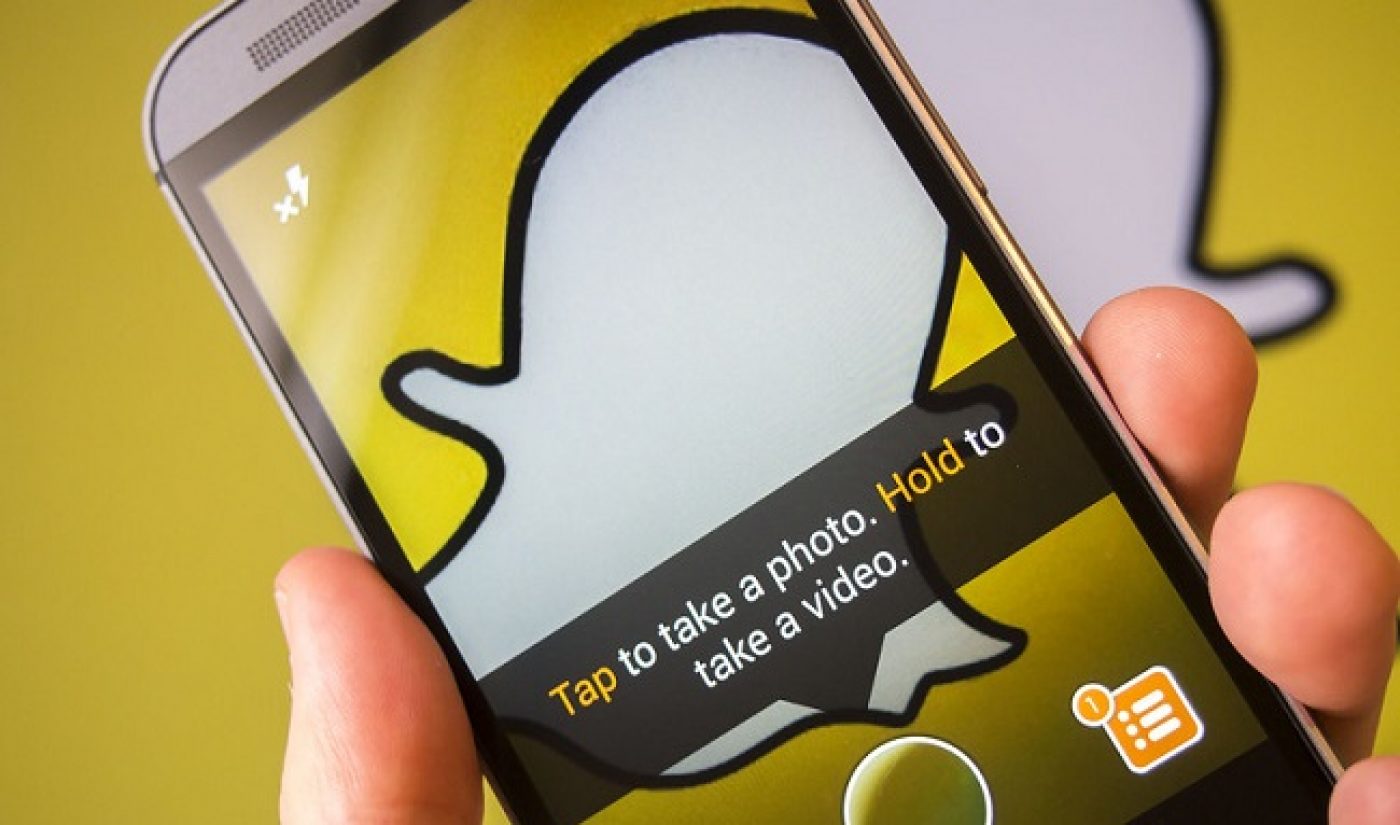 Snapchat doesn’t want to be left on the sidelines while everyone else is making its own original content. The app known for its fleeting, self-terminating picture messages is reportedly working on its own original programming plans.

Digiday reports Snapchat will launch its own video and text-based content along with those of its advertising partners on its Discover platform by end of January 2015. Initially, the seen-it-and-delete-it messaging app developed this ad-supported feature to attract marketers who wanted to post their own branded visual, audio, and textual content. And the tactic apparently worked, as Snapchat secured partners such as CNN, ESPN, and Vice back in November 2014.

Now, however, Snapchat seems to want to throw its own content into the mix on Discover. Digiday notes the ephemeral messaging company has hired “a host of journalists, videographers and animators” who will be part of a media division led by Nick Bell, a former senior VP from News Corp. Some of the new hires Digiday identified via LinkedIn (but could not coax a comment from) were The Verge reporter Ellis Hamburger, blogger Nicole James, MTV and VH1 producer Greg Wacks, and videographer Dom Smith.

And Snapchat may be uniquely placed to successfully generate media where other content distribution/platform companies have failed. Last year, Snapchat introduced its Stories feature, which the app company uses to curate snaps taken by its users into one 24-hour presentation. Snapchat tried out Stories during the 2014 World Cup in Rio de Janeiro, and repeated the process for New Year’s Eve in New York City.

“Snapchat is on to something that will be incredibly meaningful for its audience and super helpful for reaching people who aren’t consuming content on TV, newspapers and magazines,” KC Estenson, former head of digital at CNN, told Digiday.

There’s no official release date for Discover as of yet. But when it arrives, you can be sure plenty of people will be checking in to see what original (and most likely short-lived) content Snapchat has created for its global user base.