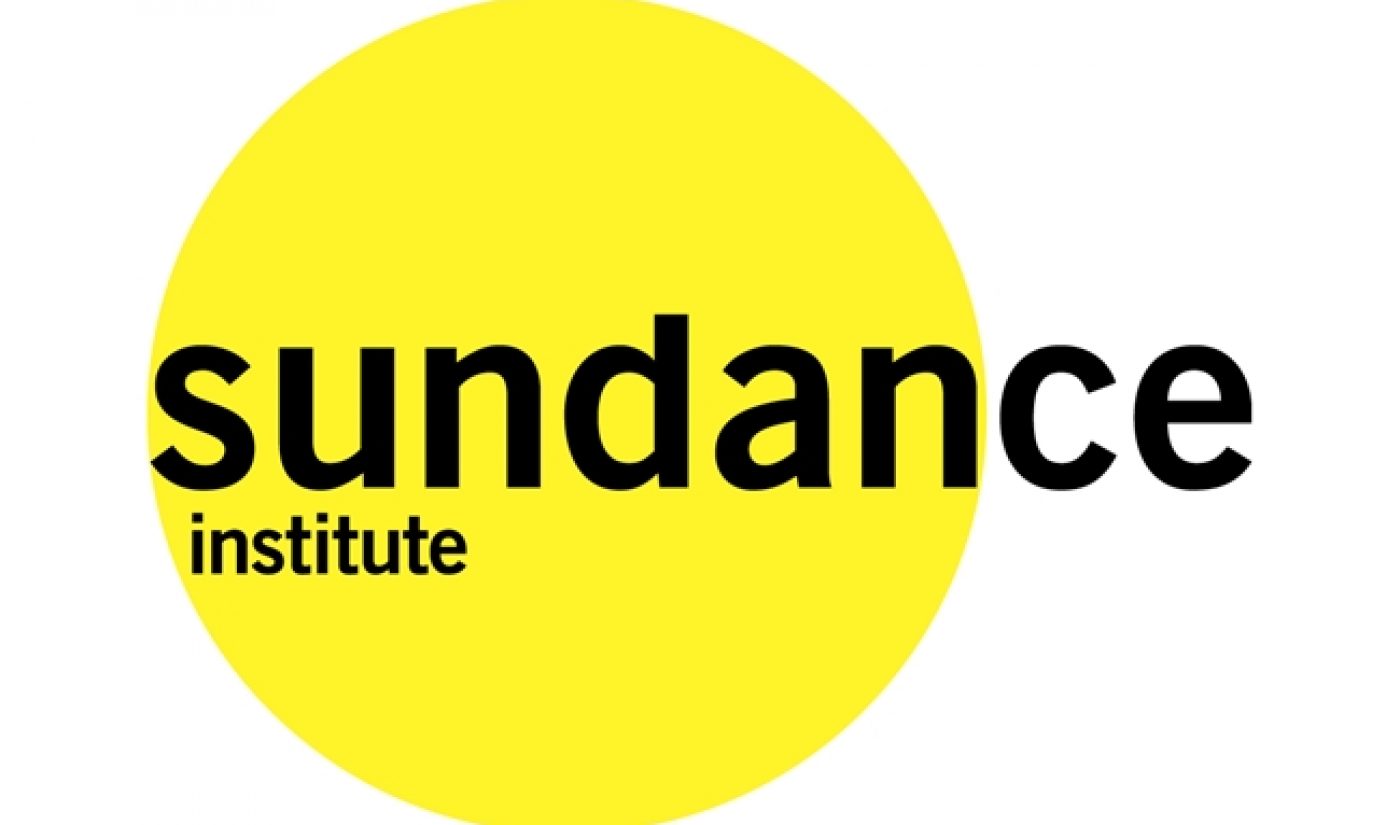 For the third year in a row, YouTube will have a major presence at the most prominent independent film festival in America. The most popular video sharing site in the world will participate in several panels at Sundance Film Festival, including a pair launched in tandem with The Hollywood Reporter.

YouTube and The Hollywood Reporter’s “THR Talks” will take place on Friday, January 23rd at the Park City Live venue. The earlier of the two conversations will take on the topic of crowdfunding, which has emerged as a popular fundraising strategy for both YouTubers and acclaimed independent filmmakers alike. Indiegogo’s Marc Hofstatter will explain the ways his company is making inroads into the creative community, while fellow panelist Burnie Burns of Rooster Teeth will surely talk about the massive success he’s seen on his own crowdfunding project.

The second “THR Talk” will compare the “traditional path” to Hollywood against the fresh one forged by new media stars on YouTube. The Fine Bros will talk about their own journey, which has culminated in a Nickelodeon TV show called ReactToThat. George Strompolos, who works closely with The Fine Bros and many other YouTube content creators as the CEO of Fullscreen, will sit on this panel as well.

YouTube will also have a presence at a “big data” panel that will be hosted on the same day as the THR Talks. Danielle Tiedt, the site’s CMO, will participate in that discussion, as will Netflix CCO Ted Sarandos.

“We are committed to actively advancing the work of innovative, risk-taking storytellers worldwide,” said Tiedt in a release. “On YouTube, there are no limits to creative freedom, allowing creators to experiment and push the boundaries of traditional formats and mediums. As the sponsor of the Sundance Short Film program, along with the array of panels and events that we’re involved in, we hope to connect with, inspire and foster the growth of independent creators.”

Several of YouTube’s creative stars will carve out their own niches at Sundance. Filmmakers like PESfilm and Yulin Kuang will share their work, iJustine will interview attendees for Billboard, Lizzie Bennet Diaries creator Bernie Su will sit on a panel about interactive storytelling, and Flula Borg, who has his own Indiegogo project in the works, figures to make a big splash in Park City as well.

The 2015 edition of Sundance begins on January 22nd and runs through February 1st.