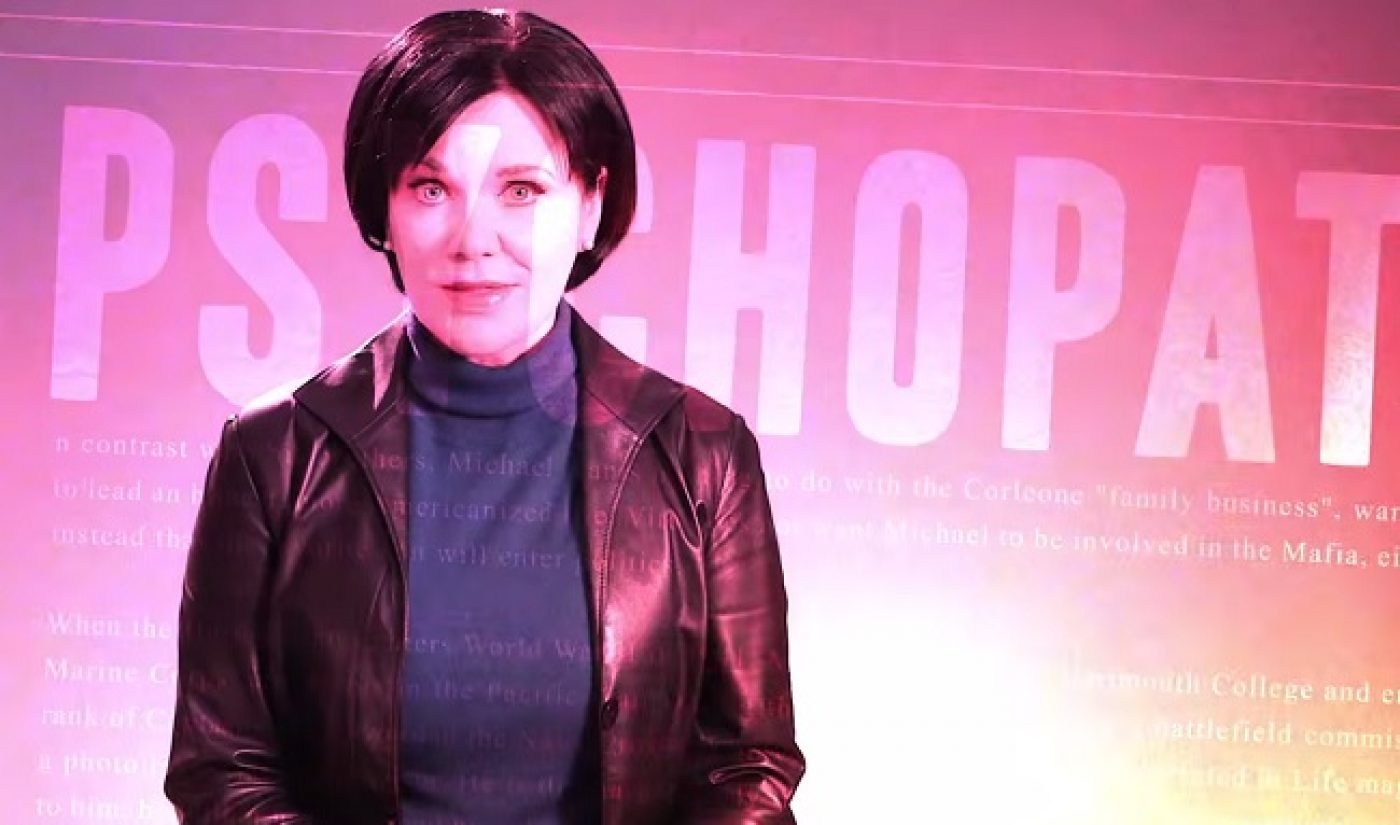 Vanity Fair‘s online video channel continues to roll out new content. The Condé Nast intellectual property has launched a web series called Psych of a Psycho, in which an FBI profiler breaks down the mental state of some of TV and film’s most infamous villains.

The first episode of the series introduces viewers to host Candice DeLong, a 20-year veteran criminal profiler from the FBI who has worked on such notorious cases like the Unabomber. DeLong’s task in Psych is to analyze some of the most well-recognized bad guys from TV shows and Hollywood movies. In the debut episode, DeLong targets The Godfather’s Michael Corleone, ultimately dubbing him a “textbook example of a psychopath.”

Vanity Fair’s Psych of a Psycho web series was inspired by a recent TV show from the same brand. Vanity Fair Confidential takes true crime stories the magazine has covered in the past and expands them into hour-long episodes. The show premiered on January 19 on the Investigation Discovery channel.

The remaining five episodes of Psych of a Psycho will find DeLong covering Frank Underwood from House of Cards, Joffrey Baratheon from Game of Thrones, Jordan Belfort from Wolf of Wall Street, Amy Dunne from Gone Girl, and Walter White from Breaking Bad. New episodes will debut each Monday for the next few weeks on Vanity Fair’s YouTube channel.