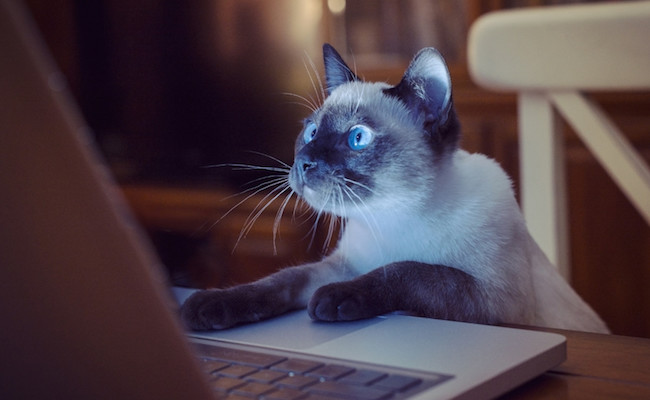 ComScore Data Is About To Become A Lot More Relevant

ComScore compiled its monthly online video rankings without adding up the numbers of views and viewers seen on mobile devices and tablets. This may not have been a problem back in 2011, when YouTube was seeing roughly 6% of its viewership from mobile. Or in 2012, when that number jumped to 25%. And comScore’s desktop and laptop data still provided meaningful insight into views and viewership even in 2013, when 40% of YouTube’s traffic came from mobile devices. But when mobile started to account for 50% of the views on YouTube, that’s when comScore’s online video analytics loss a bit of relevancy.

To be clear, comScore was aware of the issue. It changed the title of its monthly online video rankings charts to “U.S. Desktop Online Video Rankings” in late 2014 to be more transparent about the nature of the data it delivers.

And now, comScore has found a remedy for the issue, too. The New York Times reports the company will introduce this week a “new measurement for tracking video audiences across computers, mobile and other streaming devices.”

It’s a welcome development that when introduced will give much greater insight into the actual actual viewership across all platforms for online video content sites, online video ads, and YouTube MCNs. But it also may be a boon for the television industry, too. The New York Times’ notes that when total viewership for a TV network was tallied using comScore’s new data across mobile and other digital platforms, the viewership increased “by a range of 8% to as much as 30%.”

That’s a lot of views that previously went uncounted. And there’s probably a lot more revelations where that came from as we start to dive into comScore numbers once again. Stay tuned.