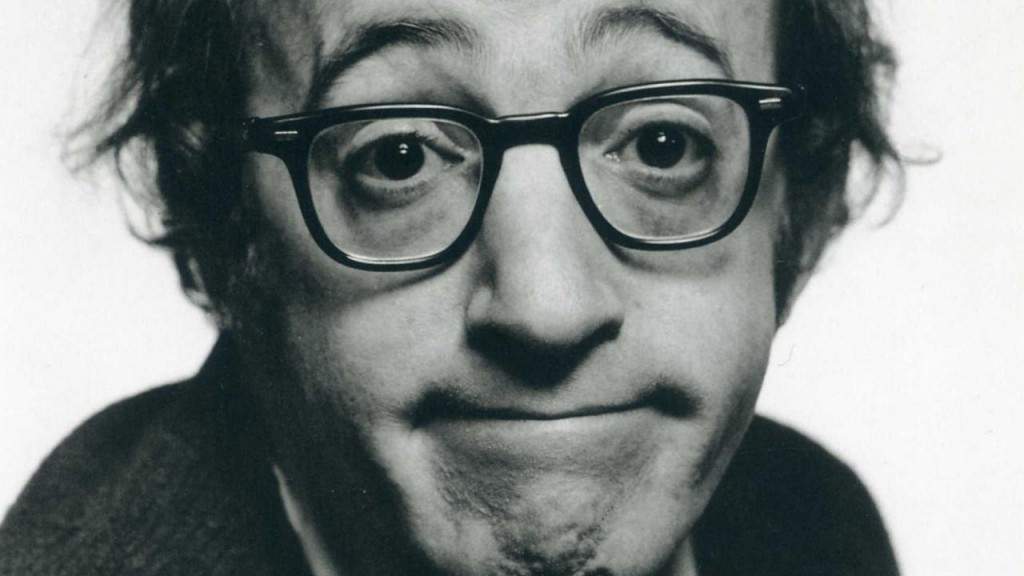 Two days after winning its first two Golden Globes, Amazon Studios has returned with more big news. The streaming video on demand platform has announced a deal with Woody Allen that will bring the legendary filmmaker’s first ever TV series to Amazon Instant Video.

Allen has directed 47 films in a prolific career that spans 50 years. Along the way, he has earned 24 Academy Award nominations and four wins. While he has emerged as an important (and controversial) figure in the film industry, Allen has rarely worked on projects for TV. His most significant small screen release is Don’t Drink The Water, a TV movie broadcast back in 1994.

With his Amazon series, Allen will move into a serial format. Details are still scant, but we do known the Untitled Woody Allen Project will be a half-hour series written and directed by Allen. The project has been given a full season order, making it the first program greenlit by Amazon that did not debut during one of the platform’s “pilot seasons.” The direct-to-series order is not surprising given Allen’s stature in the film world.

Woody Allen is a visionary creator who has made some of the greatest films of all-time, and it’s an honor to be working with him on his first television series,” said Amazon Studios VP Roy Price in a release. “From Annie Hall to Blue Jasmine, Woody has been at the creative forefront of American cinema and we couldn’t be more excited to premiere his first TV series exclusively on Prime Instant Video next year.”

“I don’t know how I got into this,” added Allen. “I have no ideas and I’m not sure where to begin. My guess is that Roy Price will regret this.”

Allen is the highest-profile creator to join forces with Amazon, but he will add his project to an emerging library of original programs. Chief among those programs is Transparent, which was responsible for Amazon’s Golden Globe wins.