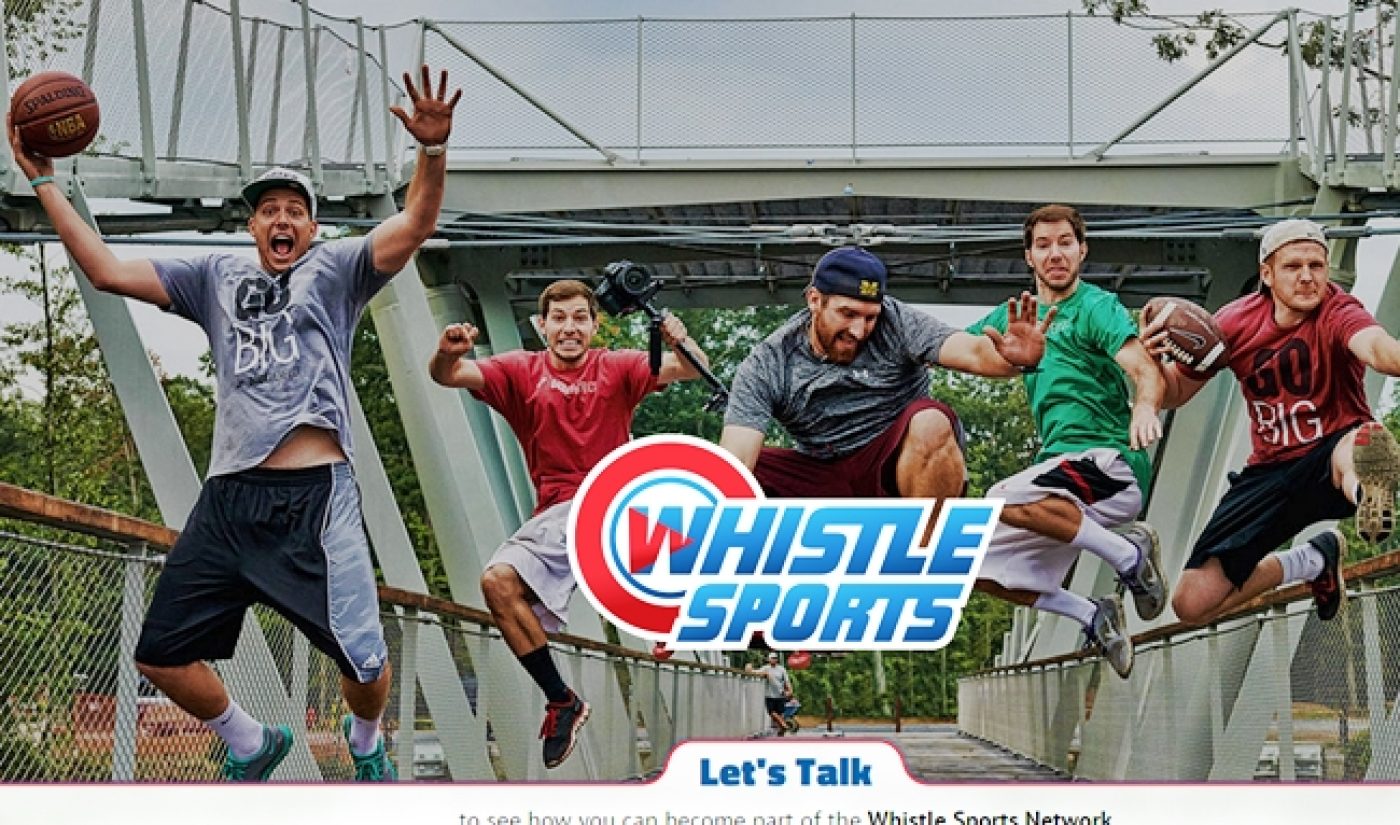 One year after its launch, the Whistle Sports network has established itself as the most prominent multi-channel network (MCN) dedicated to sports videos. It has also emerged as a hot target for venture capitalists looking to invest in the online video space. Whistle Sports has announced $28 million in Series B funding, including a new investment led by Emil Capital Partners.

The $28 million sum includes the $7 million Sky Sports invested in Whistle Sports back in October 2014. In addition to the UK-based broadcaster, the current round includes funding from Liberty Global Media, an international cable company. Both of those investors underscore Whistle Sports’ desire to expand internationally; it recently opened up an office in London.

Other investors joining in the round include pro athletes, including the recently-retired Derek Jeter and the recently-booted-from-the-NFL-playoffs Peyton Manning. Both Jeter and Manning are previous investors in Whistle Sports, which has shown an interest in partnering with pro athletes. One of the most recent additions to its network is NBA star Jeremy Lin, who maintains an active YouTube channel.

“We are reaching and engaging a huge demographic of “digital natives”, who have very different sports media consumption patterns and requirements,” said John West, Founder and CEO of Whistle Sports, in a release. “This additional capital enables us to rapidly accelerate and support the growth of our community as they redefine what sports media means to them.”