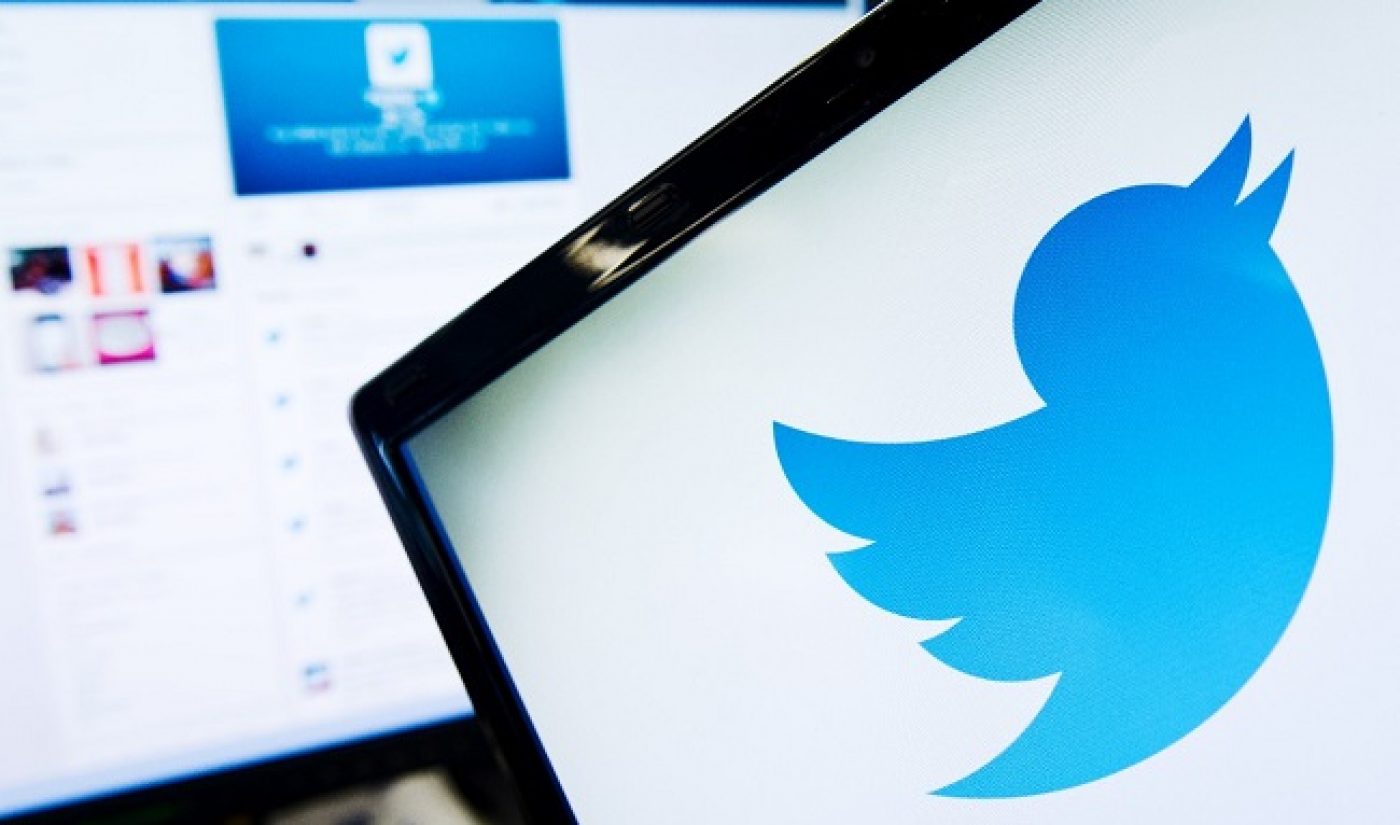 Twitter announced back in November 2014 it would bring more video to the platform via its own native tool. Now, sources close to the project told Re/code Twitter will release this new native video feature within the next few weeks.

Twitter’s native video tool will be separate from its Vine app, which currently allows users to record six-second looping videos. However, Twitter’s native app will still have some similarities to Vine. According to a Twitter blog post from November, Twitter users will soon be “able to record, edit and share your own videos natively on Twitter” using the social media company’s smartphone app, all of which are features recently added to the Vine platform. Re/code’s sources apparently tested the native video’s upcoming abilities, and also said Twitter will apply some sort of time limit to users’ videos (the people familiar with the native video project said Twitter experimented with 20 seconds).

A Twitter rep has declined to comment on Re/code’s information. However, the social media site’s November blog post did state the native video feature would be arriving “in the first half” of 2015. And with Facebook’s massive push into video (and subsequent initial successes) in 2014, it’s likely Twitter is focusing lots of attention on getting its native video tool released as soon as possible so the social site can also start enjoying the benefits and potential viewership boost from online video.