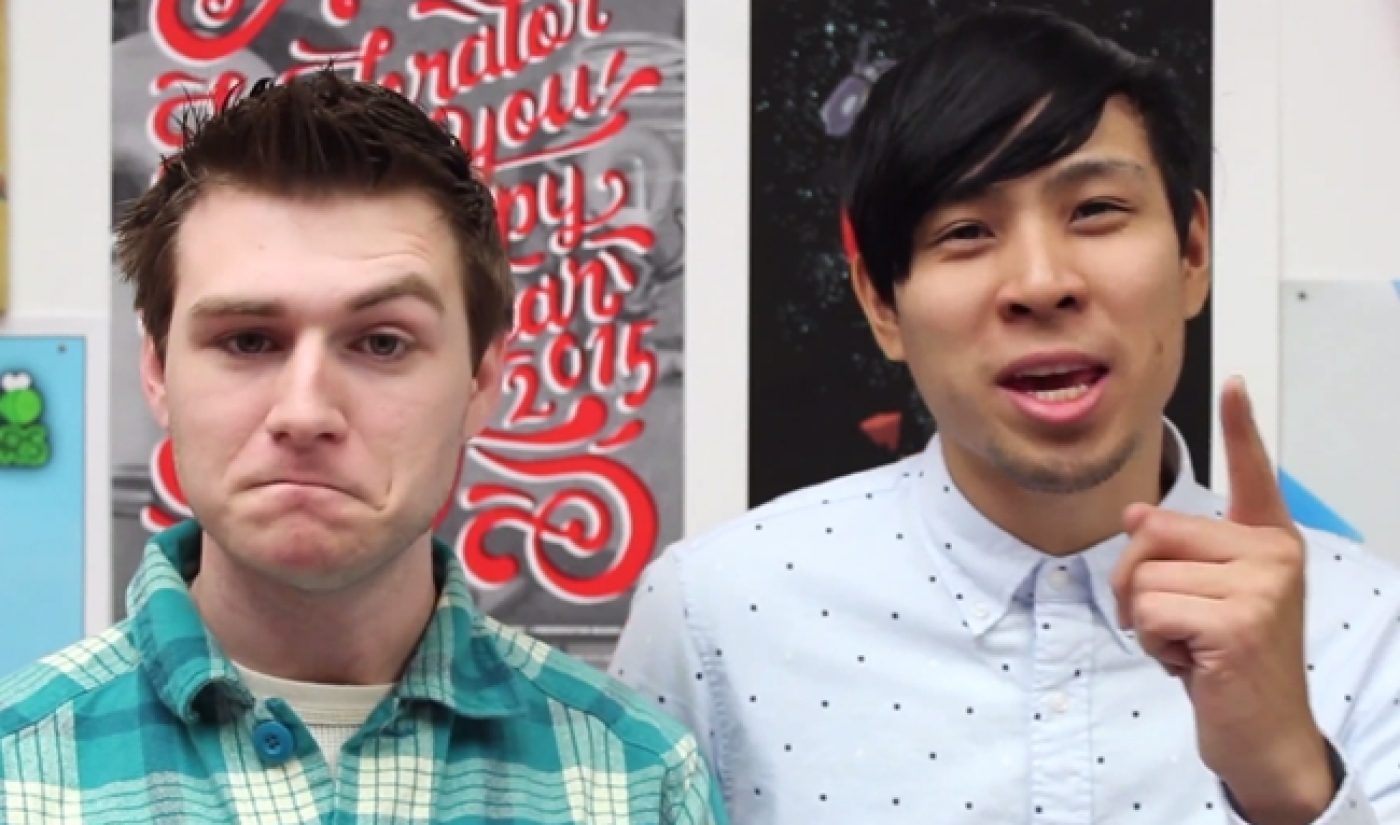 Frederator‘s Cartoon Hangover channel is home to beloved web series like Bee and PuppyCat and Bravest Warriors. Beginning on January 15th, the channel will host its own live show, too. Cade Hiser, a manager for the Frederator MCN, will join forces with video editor Nicholas Fung for a biweekly, half-hour, live streamed program.

The live show is inspired by the 24-hour live stream marathon Cartoon Hangover used to promote the first full season of Bee and PuppyCat, which debuted on November 6th, 2014. As during that event, Hiser and Fung will use their live show to give away Frederator swag, chat with guests, answer questions, and share art from fans. Hiser and Hung are asking fans to leave a comment or call in with any submissions.

New episodes of the live show will return every other Thursday. At the same time, Frederator fans can still watch the four new episodes of Bee and PuppyCat, which have already combined to draw more than five million views.