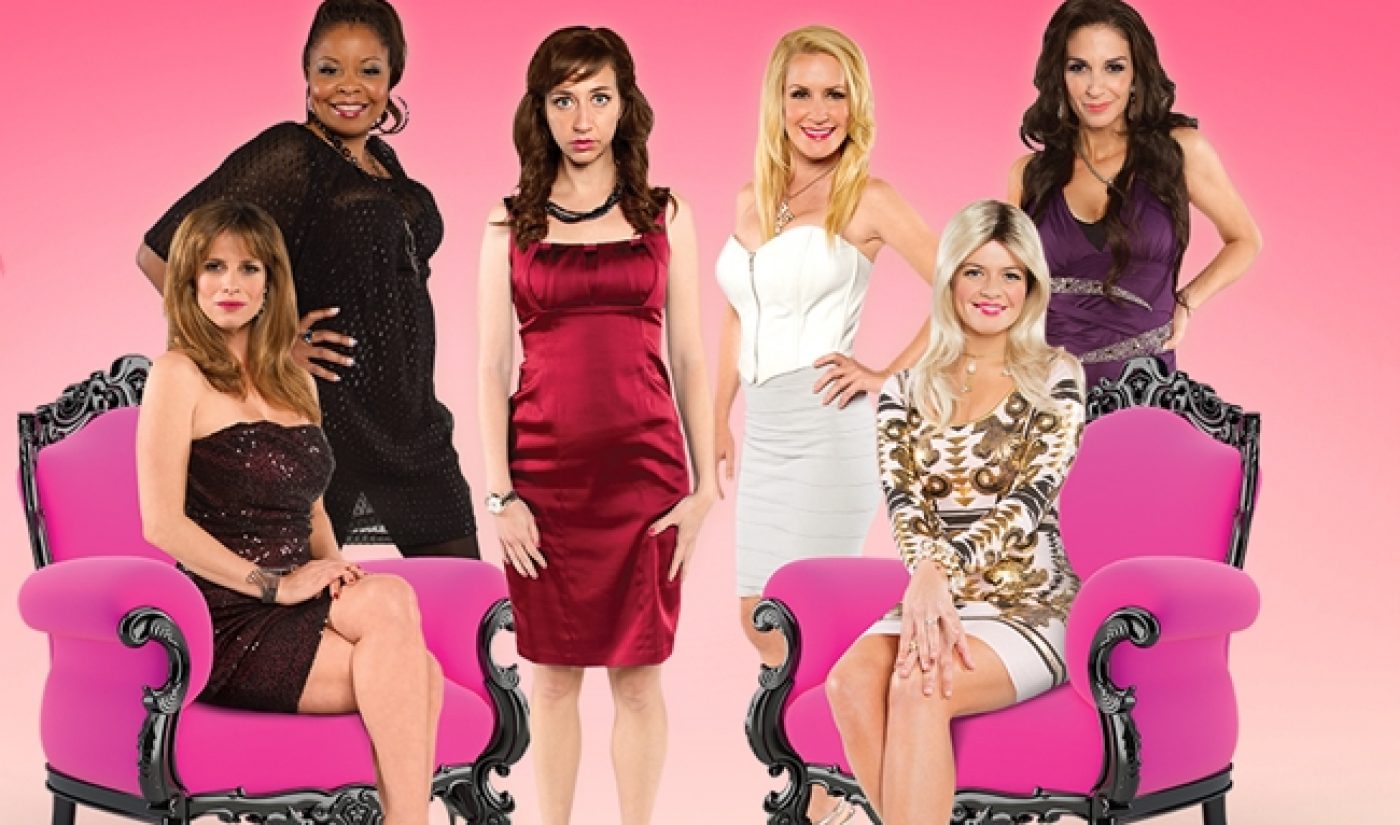 The show that was perhaps Hulu‘s strongest original series of 2014 will return for another run. The Hotwives of Orlando, which makes fun of Bravo’s Real Housewives franchise, will come back for a second season that will take place in Las Vegas.

Hotwives is one of three reality TV parodies produced by Paramount Digital Entertainment, which also brought Burning Love to Yahoo and Beef to on-demand platforms alongside Abominable Pictures and executive producer Jonathan Stern. As with the second season of Burning Love, round two of Hotwives will feature a mostly new cast of characters to fill the new setting. “Las Vegas was an obvious choice for the second season of the Hotwives franchise because it’s a city built on broken dreams, fake boobs and real magic,” said executive producer Paul Scheer, who also has a supporting role in the series. “Season 2 will focus on a new crop of wannabe socialites with some new faces as well as old faces that just look new.”

The first season of Hotwives debuted in July 2014 and featured a cast that included Casey Wilson, Angela Kinsey, and Kristen Schaal. Creators Dannah Phirman and Danielle Schneider wrote a clever script that lovingly sends up the indulgent nature of Bravo’s reality franchise. While season two will head to Sin City, Phirman and Schneider have plenty more fodder if they need it; there are a total of 23 series in the Real Housewives canon, and they’re all ripe for parody.

No release date has been announced, though according to Deadline, season two of Hotwives is expected to drop “later this year.”