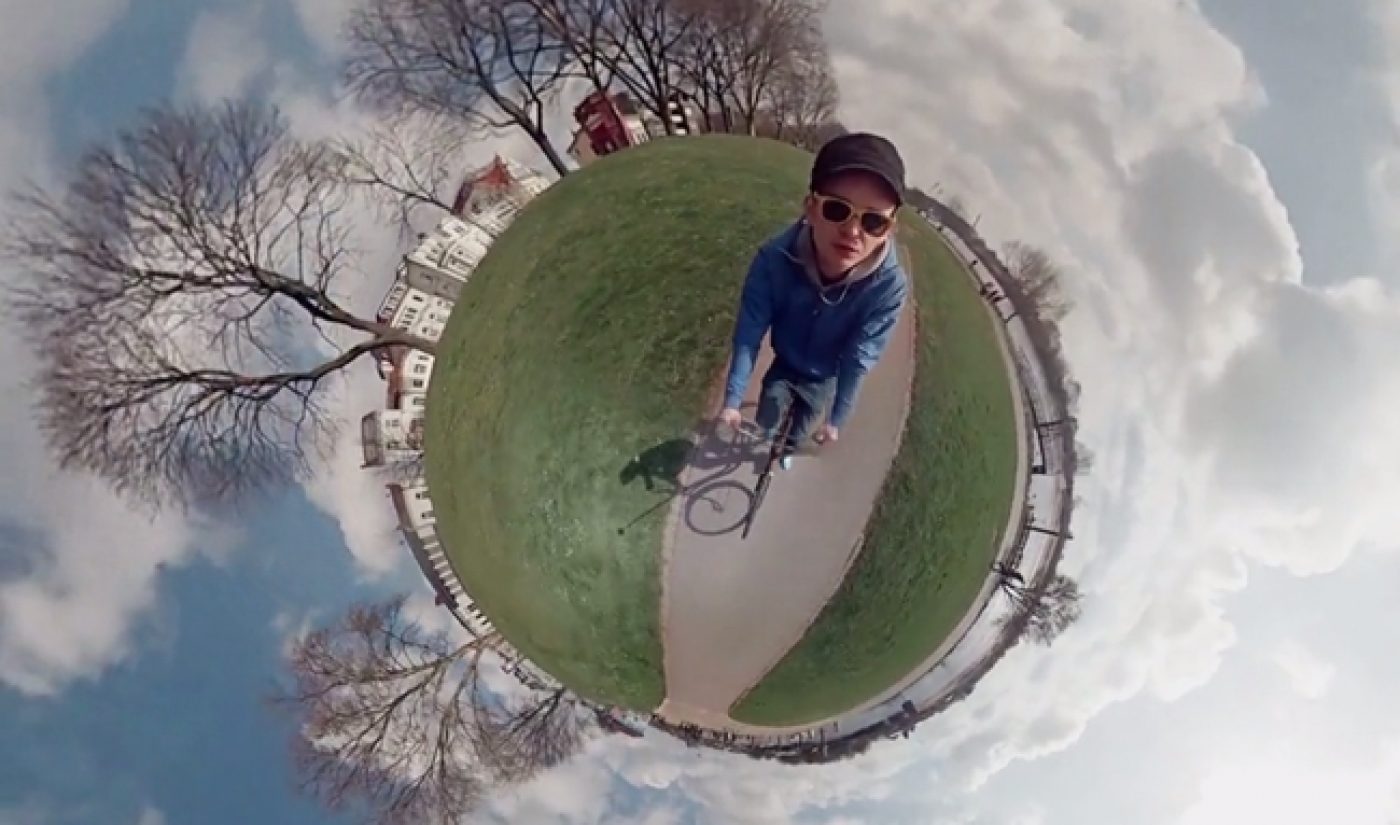 YouTube’s video player will soon support a futuristic innovation. Gizmodo is reporting that the world’s most popular video site is planning an update that will allow the site to support 360-degree video uploads.

The videos in questions are shot with hi-tech cameras like Ricoh’s Theta and Kodak’s SP360, which allow users to capture panoramic footage of their surroundings. As Gizmodo explains, 360-degree camera are particularly compatible with virtual reality headsets; the tech blog raised the possibility of a “potent combination” between YouTube and Google Cardboard, the VR project in the works at Google.

YouTube offered its own statement on the possibility of 360-degree videos. “Ever wanted to get 360 perspectives on a video to see everything going on?” a company spokesperson told Gizmodo, “That’s why we’re working to support 360-degree videos in the coming weeks.”

Compatibility with 360-degree camera would be the latest in a line of technological improvements YouTube has rolled out over the past couple months. Most significantly, it recently gave users the ability to upload videos in high frame rates, which has proved a welcome feature for the site’s community of gamers. The announcement of 360-degree videos would also be a niche update, but techies are likely to welcome it with open arms.