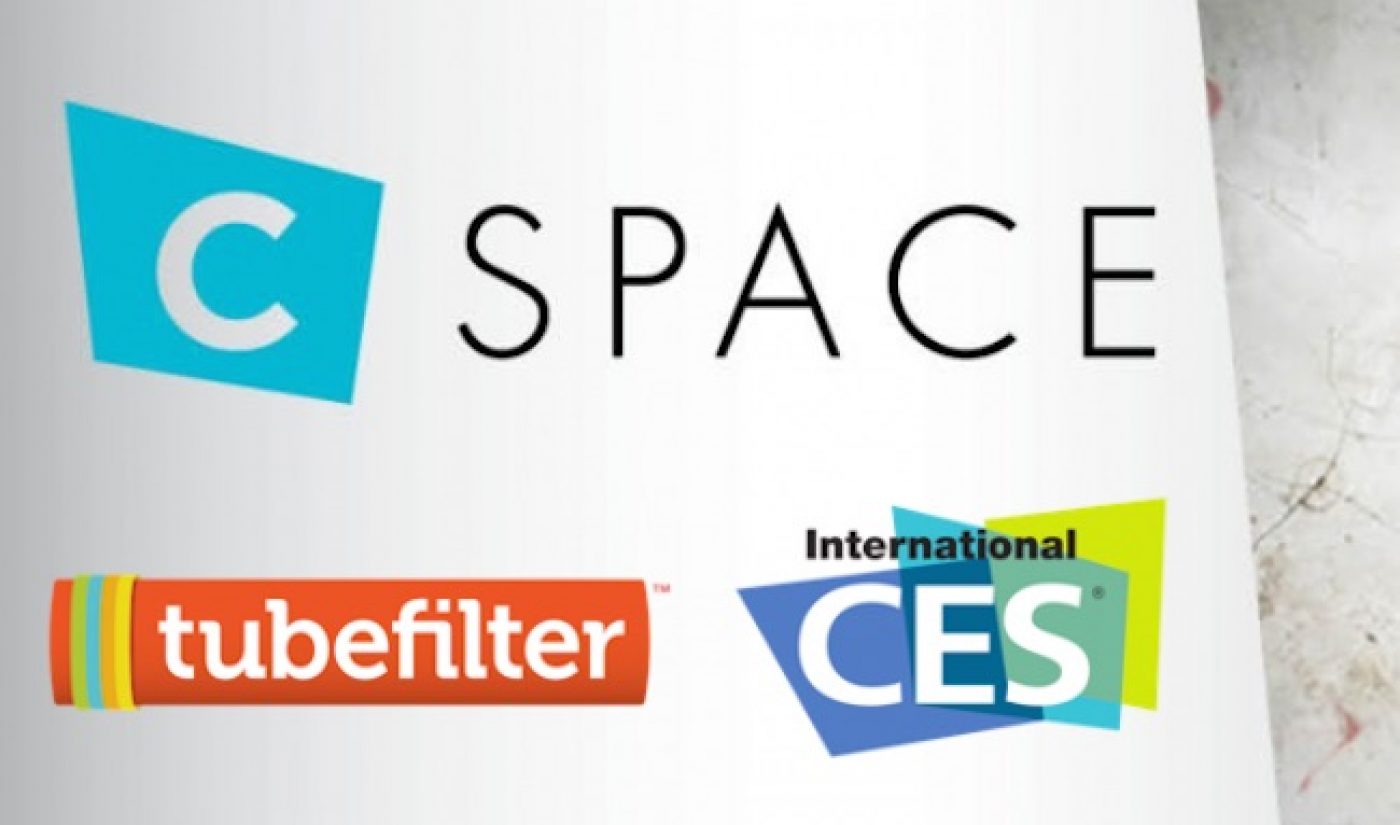 We’re doing it again. Come eat, drink, and relax at the 2015 International Consumer Electronics Show in Las Vegas, Nevada. After checking out the Sony Walkman redux and watching What’s Trending‘s Shira Lazar interview influencers for Samsung, join leaders from Jukin Media, Tubefilter, and Beachfront Media, as well as fellow executives and influencers in the digital entertainment industry and beyond for an official CES C Space cocktail party with open bar and hors d’oeuvres in style at ARIA’s Gold Lounge, located directly across from the Cirque du Soleil Zarkana Theater on ARIA’s second floor promenade level.

Space is limited. You may request an invitation at http://fltr.tv/2015ces

The International CES is the world’s gathering place for all who thrive on the business of consumer technologies. Held in Las Vegas every year, it has served as the proving ground for innovators and breakthrough technologies for more than 40 years—the global stage where next-generation innovations are introduced to the marketplace.

New for 2015, C Space at ARIA is the official CES destination for creative communicators, brand marketers, advertising agencies, digital publishers and social networks. C Space will tell the story of how content, creativity, technology, brand marketing, influencers and the consumer come together as part of the CES universe.