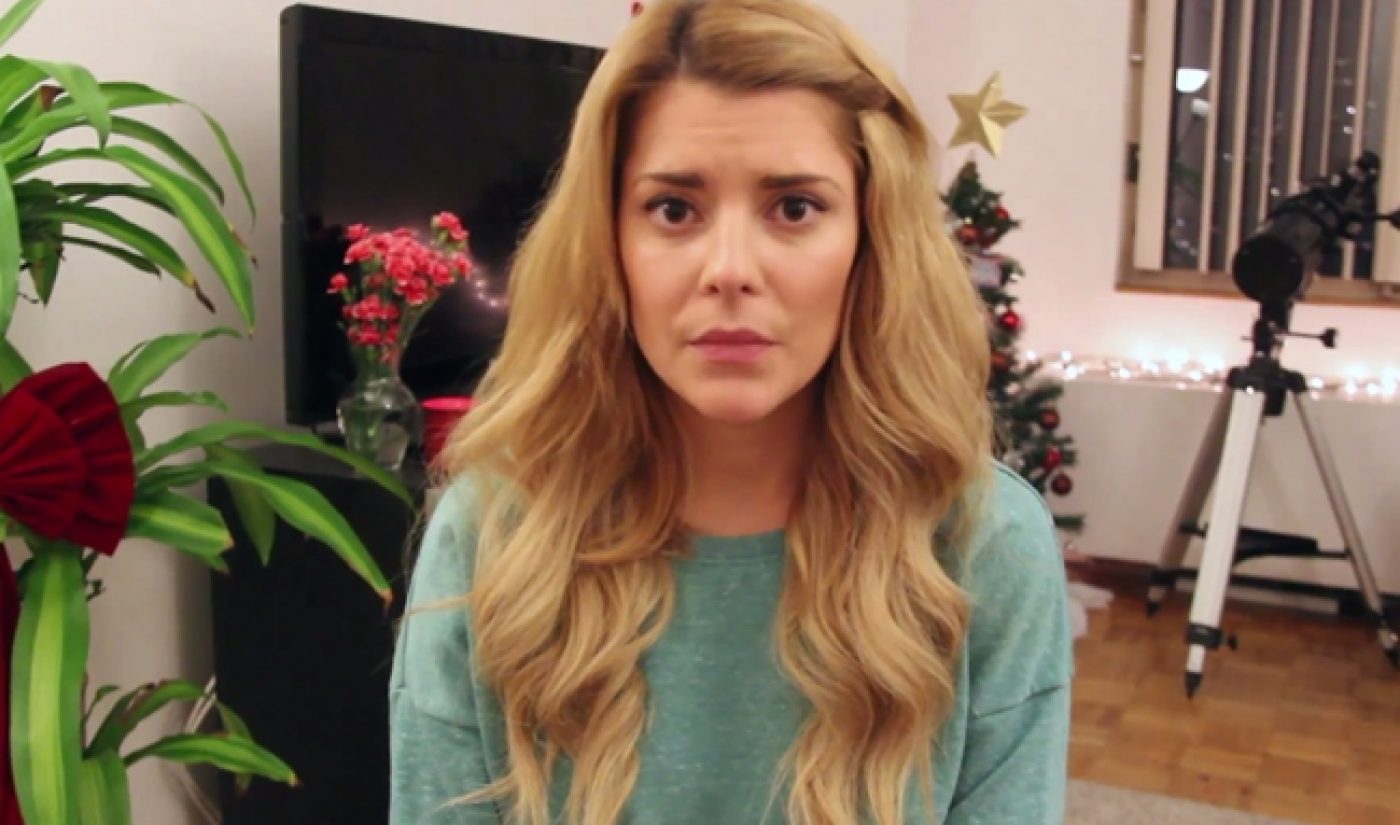 The month of the premiere comes via a press release, and while the release does not offer up an exact debut date for the program, it does offer some details about what viewers can expect. Helbing will conduct at least some of her interviews with celebrity guests in unusual locations, like cars and grocery stores, and have an aura of nonchalance. “each interview feels like a sneak peek into a private conversation, where neither participant is taking themselves too seriously,” according to the release. That description could also be applied to Not Too Deep, the podcast that features light, easily-digestible conversations between Helbig and other YouTubers.

Naturally, since Helbig is best known for her work online (where her primary channel has more than two million subscribers), the Internet will be a big part of The Grace Helbig Project. In one segment, Helbig will compare her browser history with a celebrity. In another, she will challenge her guests not to cry at tear-jerking videos. “Congratulations to E! for giving an internet-obsessed introvert a talk show,” quipped Helbig in the release. “I’m looking forward to working with humans.”