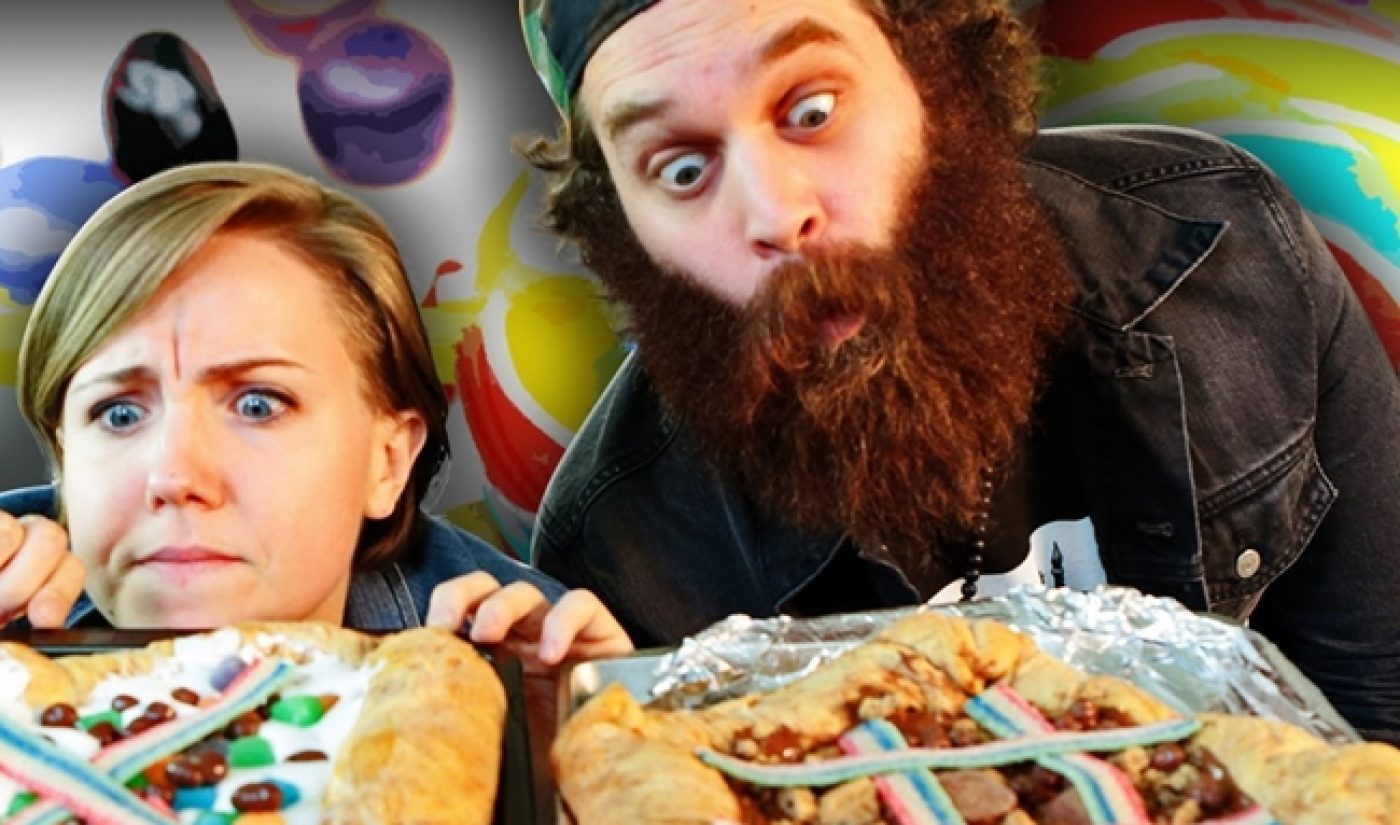 Forbes has released its annual series of “30 Under 30” lists, and as was the case last year, the online video community is well represented on the “Hollywood” list. Among other honorees, the list includes YouTube-native content creators like Freddie Wong, Hannah Hart, and Harley Morenstein.

Forbes uses “30 Under 30” to spotlight talented young men and women across a variety of different fields. Last year, the Hollywood category honored creators like Grace Helbig, Smosh, and Issa Rae, and this year, it spotlights a completely new group of talented individuals. Wong, who released the third and final season of Video Game High School this year, earned some kudos, as did Epic Meal Time host Morenstein and My Drunk Kitchen host Hart, who both released their own books in 2014. Wong and Morenstein are 29; Hart is 28.

Other honorees with ties to YouTube include 26-year-old rapper Spoken Reasons, who shares his verses with more than 1.7 million subscribers, and comedians Bo Burnham, 24, and Ilana Glazer, 27 who both gained acclaim on YouTube before achieving mainstream recognition on other platforms. Burnham’s comedy videos can be viewed on YouTube and Vine, and Glazer’s Broad City began as a web series.

The Hollywood category also honors young people who work behind-the-scenes; one man in that group is Avinash Gandhi, who works at talent agency WME, where he represents digital media stars like Helbig.

Online video tends to skew young, so its no surprise that the community earned Forbes’ attention. The full “30 Under 30″ list can be viewed here.