Users Torrented ‘Game of Thrones,’ ‘Walking Dead’ More Than 47 Million Times Each In 2014 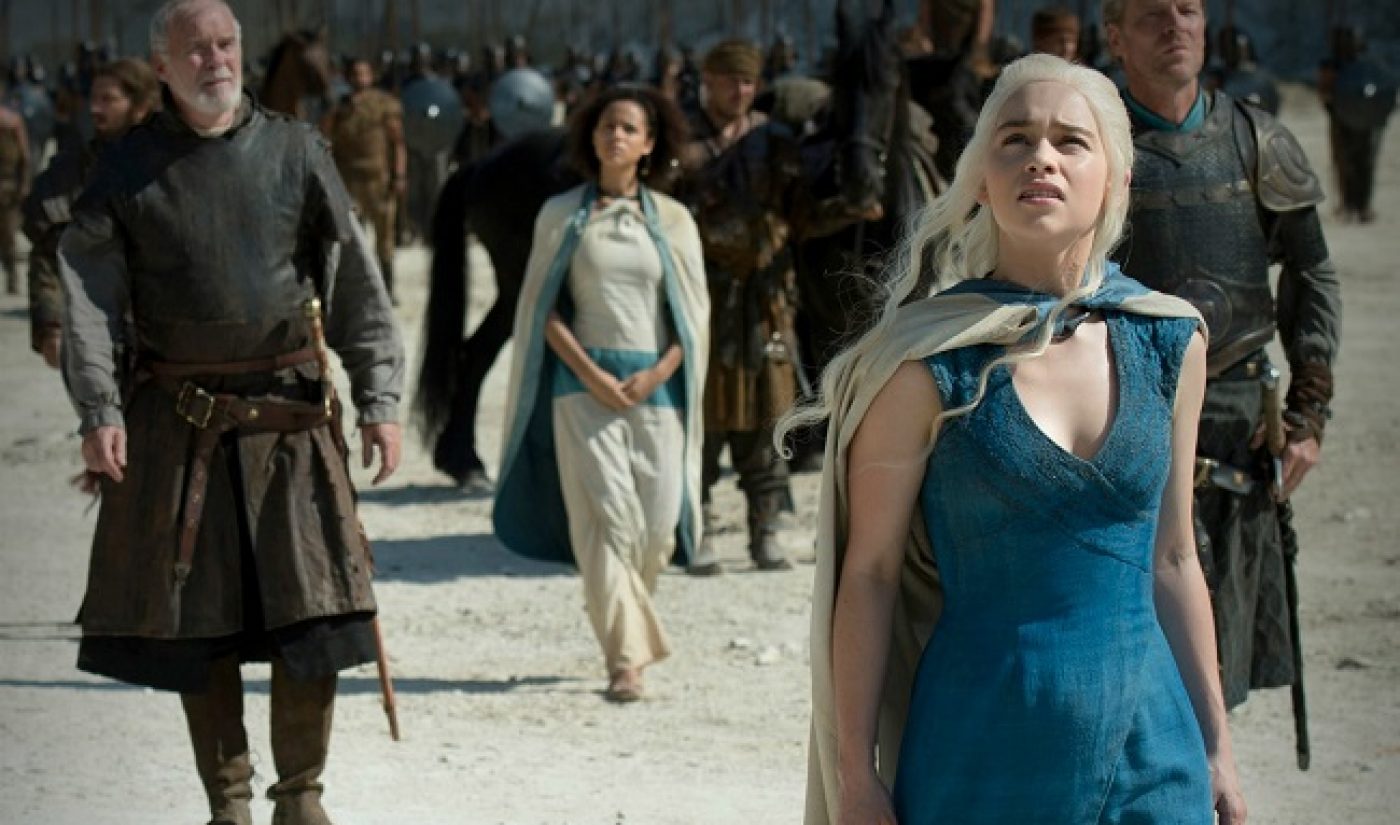 Internet users pirated more than 30 million copies of both the The Wolf of Wall Street and Frozen last year, and torrenting figures for TV shows soared even higher than that. A new report from piracy-tracking firm Excipio found the internet audiences torrented HBO’s Game of Thrones and AMC’s The Walking Dead over 47 million times each in 2014.

Excipio tracked data from January 1, 2014, through December 24, and released its findings on TV piracy to Variety. The firm found Game of Thrones was the most-pirated show of the past year with 48.369 million torrents. This stat should come as little surprise, as the HBO fantasy drama also claimed the title of the most-torrented TV show in 2013 along with AMC’s Breaking Bad.

Another AMC title found itself alongside Game of Thrones this year, too. The Walking Dead wasn’t far behind HBO’s hit show, with 47.642 million illegal downloads of its own. Both shows squarely beat out the rest of the competition; the next most-pirated show was CBS’s The Big Bang Theory, with only 33.431 million torrents. The CW’s Arrow placed fourth at 29.296 million.

Here’s the list of the top ten most-pirated TV shows from 2014 according to number of torrents (the television network for each show is also provided):