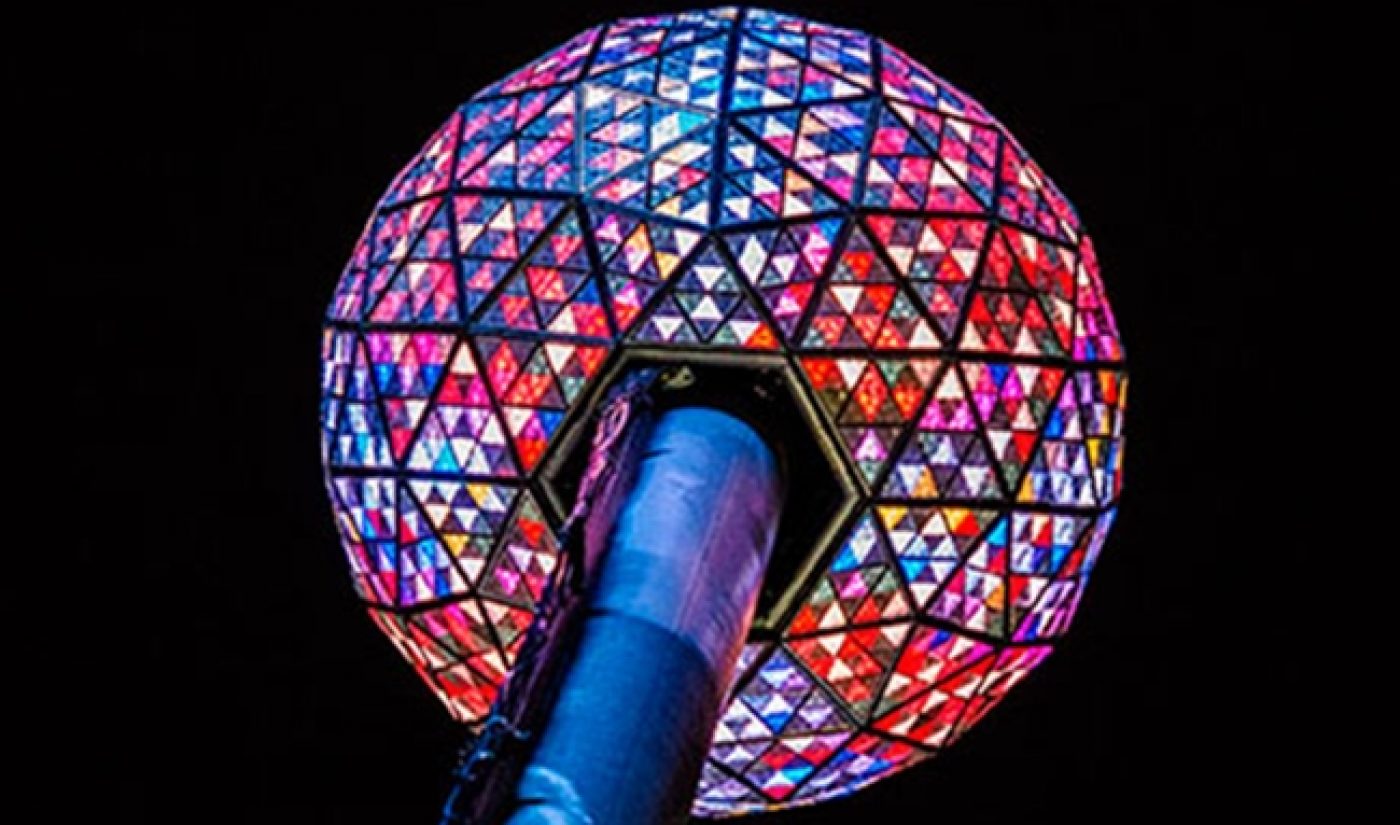 On New Year’s Eve, as has become tradition, revelers who don’t mind standing for hours in the freezing cold flock to New York City to watch “the ball” drop down into Times Square. This year, the official website of the mid-Manhattan hub has partnered with UStream to offer a six-and-a-half live stream leading up to the main event at midnight.

The live stream will include musical acts such as O.A.R. and American Authors as well as hourly countdowns and a “ball raising ceremony.” These festivities will go down at 6 PM EST; check back here any time between then and midnight if you want to watch the stream:

Times Square is also offering a mobile app designed for and catered specifically to smartphone and tablet users who want to follow the action while on the go. Spoiler alert: There will several hours of waiting around followed by a jubilant celebration. Happy 2015, everybody.