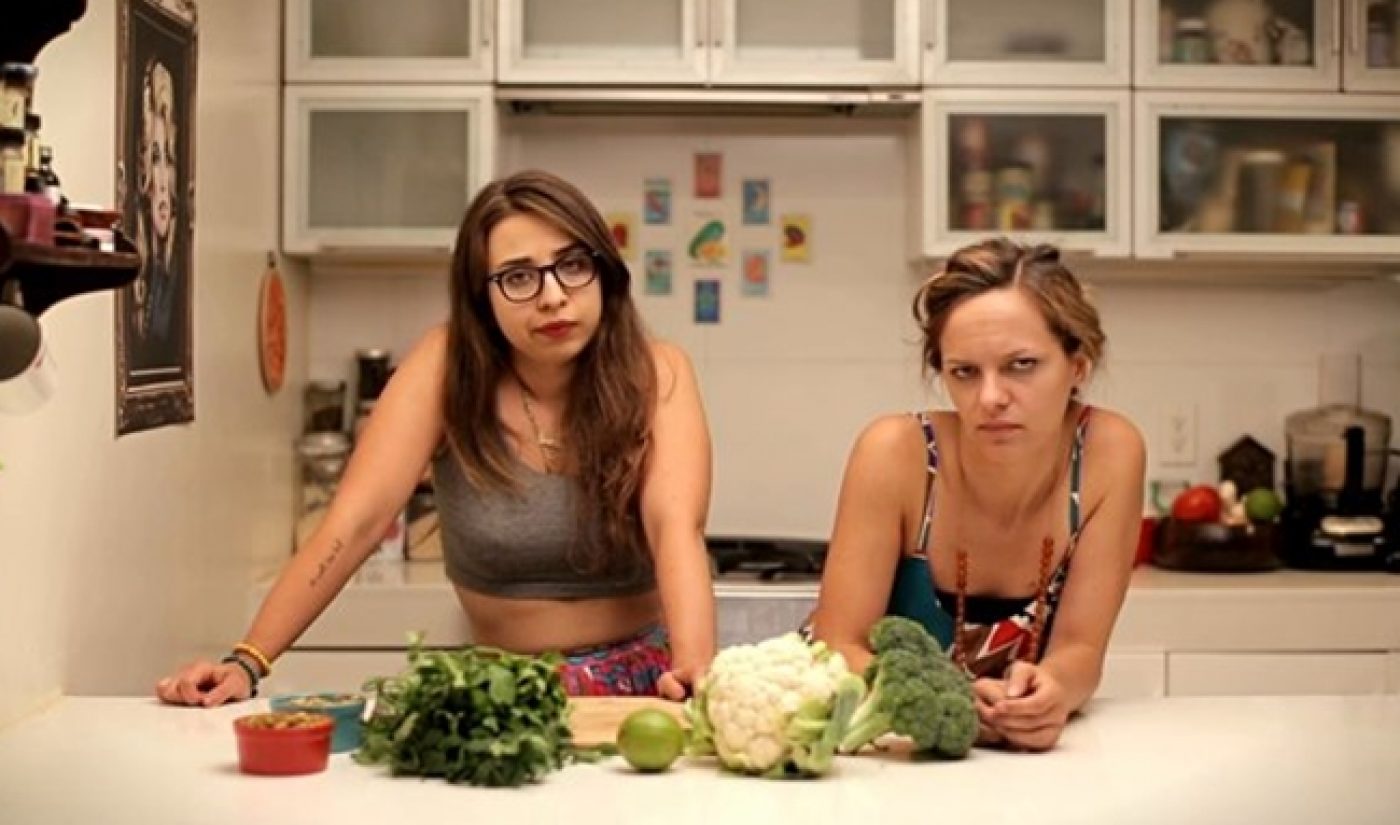 Independent web series creators had a big year in 2014. Out of the hundreds of new series that hit the Internet this year, we managed to pick out about 50 shows that deserved a closer look. Now, as in 2013, we’re narrowing down even further. Here, without further ado, are Tubefilter’s top five favorite Indie Spotlight series of 2014:

On the whole, web series creators trend toward comedy over drama. It is much easier to convince general viewers to check out a fun, light romp than a deep, serious work, and so the dramas we do see often cater to a specific niche in order to appeal more directly to a specific audience.

Millions is, strictly speaking, one of those niche series. It follows a group of Asian-North Americans who are looking to live the dream and strike it big. At the same time, Millions goes far beyond its “Asian” classification. Viewers of all races and creeds can enjoy the sterling production, nuanced acting, and tight script that make Millions shine. Creator Andrew Chung worked on the series for more than four years before releasing it, and the passion, determination, and hard work he brought to it is easy to see.

Wish It Inc., released all the way back during the first week of January, has stuck with me throughout the year. Synthetic PictureHaus‘ tale of the daily routine at a wish granting factory is perhaps the best example of a common web series strategy: Take a simple-yet-novel premise, add in thoughtful dialogue and camerawork, and let skilled actors take care of the rest. We saw that strategy a lot this year, but Wish It Inc., which is charming from start to finish, did it better than the rest.

What happens to a web series channel after all the episodes have been released? Sometimes, those channels fade off into the distances, with only the faint hope of a second season generating continued interest. Cap South takes a different strategy. Creator Rob Raffety didn’t just brew up a fun political satire–he built an entire world around his 11 episodes. The Cap South YouTube channel also includes House of Cards parodies, in-character promos, and an interview series filmed at LA WebFest.

Cap South first debuted in July 2013, so I realize I am bending the rules by including it in a 2014 wrap-up. But those auxiliary videos mentioned above arrived in 2014, and I think it’s most important to highlight the way Raffety and his team extended the shelf life of their series. Plus, I featured it in Indie Spotlight in 2014, and it’s a very amusing effort, so I’m willing to bend my own rules here.

Last year, one of the series I featured in this top five list was a comedy called Last Night; in 2014, Business Work succeeded with almost the exact same formula. It features season sketch comedy performers in short, punchy vignettes that rarely run for more than 90 seconds and tend to include one main running joke per episode. In the case of Business Work, creator John Purcell favors simple, punny, Airplane-esque gags, like one where a character literally puts his foot in his mouth. The result is a series that understands its goal. It’s not trying to be anything grandiose or high-concept. It’s just a funny selection of clips, and the jokes consistently hit their marks.

Including Eat Our Feelings in this list is a bit premature, since Sasha Winters and Emma Jane Gonzalez released just two episodes of their web series this year. Those episodes, however, are very cleverly done, and it would be a mistake to not show them some love here.

A hybrid cooking show/slice-of-life comedy, Eat Our Feelings combines delectable recipes with winsome vignettes featuring the two co-stars. The show looks great, its writing is snappy, and Winters and Gonzalez have an undeniable rapport. Most importantly, though, Eat Our Feelings is different. It smashes together two genres that are tough to mix, and manages to pull it off with style and verve. More episodes are coming soon, and I will definitely be watching.