YouTube Could Soon Have A Billion Dollar Lawsuit On Its Hands 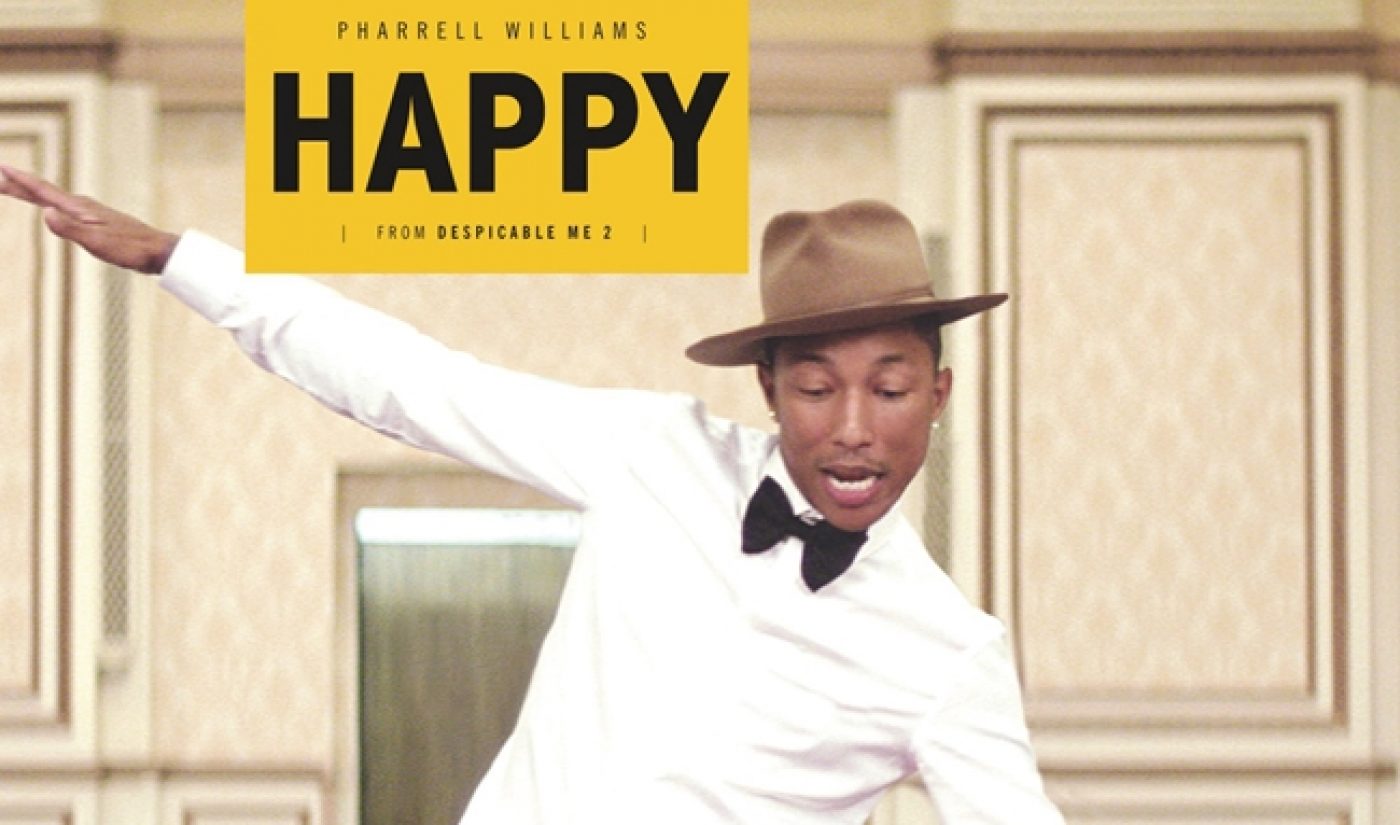 YouTube has finally debuted its long-delayed Music Key feature, but the launch of the music streaming service has come with some degree of controversy. YouTube is currently engaged in a legal battle with Global Music Rights (GMR), a powerful startup that could launch a billion-dollar lawsuit if its clients songs are not removed from the video sharing site.

GMR is a company founded by Irving Azoff, a manager whom Billboard named the most powerful man in the music industry in 2012. GMR has partnered with some big-name acts in its first few months, perhaps none bigger than Pharrell Williams, who teamed with the rights organization back in July.

As YouTube has moved forward with the launch of Music Key, it has sought licenses from labels big and small in order to stock its new service with a competitive library of songs. This has caused friction with Azoff’s team, which believes YouTube does not have the proper licenses for the 20,000 songs GMR represents. YouTube contends it does have the rights it needs, thanks to previous agreements it signed with companies like ASCAP (which was partnered with Pharrell before he joined GMR).

The two sides can’t agree, and it could push GMR toward a big lawsuit. “Without providing a shred of documentation, you blithely proffer that YouTube can ignore the Notices because it operates under blanket licenses from performing rights organizations other than Global,” wrote Howard King, a GMR attorney, in a letter to YouTube. “However, you refuse to provide the details of any such license agreements, presumably because no such agreements exist for YouTube’s present uses of the Songs in any service, but certainly with respect to its recently added Music Key service.”

The issues between the two companies go beyond this main issue. GMR is also picking up the old argument Viacom used when the media conglomerate fought its own legal battle against YouTube. Essentially, GMR believes the existence of ContentID–which allows users to flag any video whose music matches a copyrighted “fingerprint”–shows YouTube does have knowledge of infringing material on its site, which would cause YouTube to lose its safe harbor status under the Digital Millennium Copyright Act.

“It is disingenuous that they can keep their hands over eyes until we tell them the URL,” King told The Hollywood Reporter. “They know where it is. We don’t want this to become whack-a-mole.”

More details about this potentially messy fight, including the full texts of the letters between the two companies’ respective legal teams, can be found at The Hollywood Reporter.