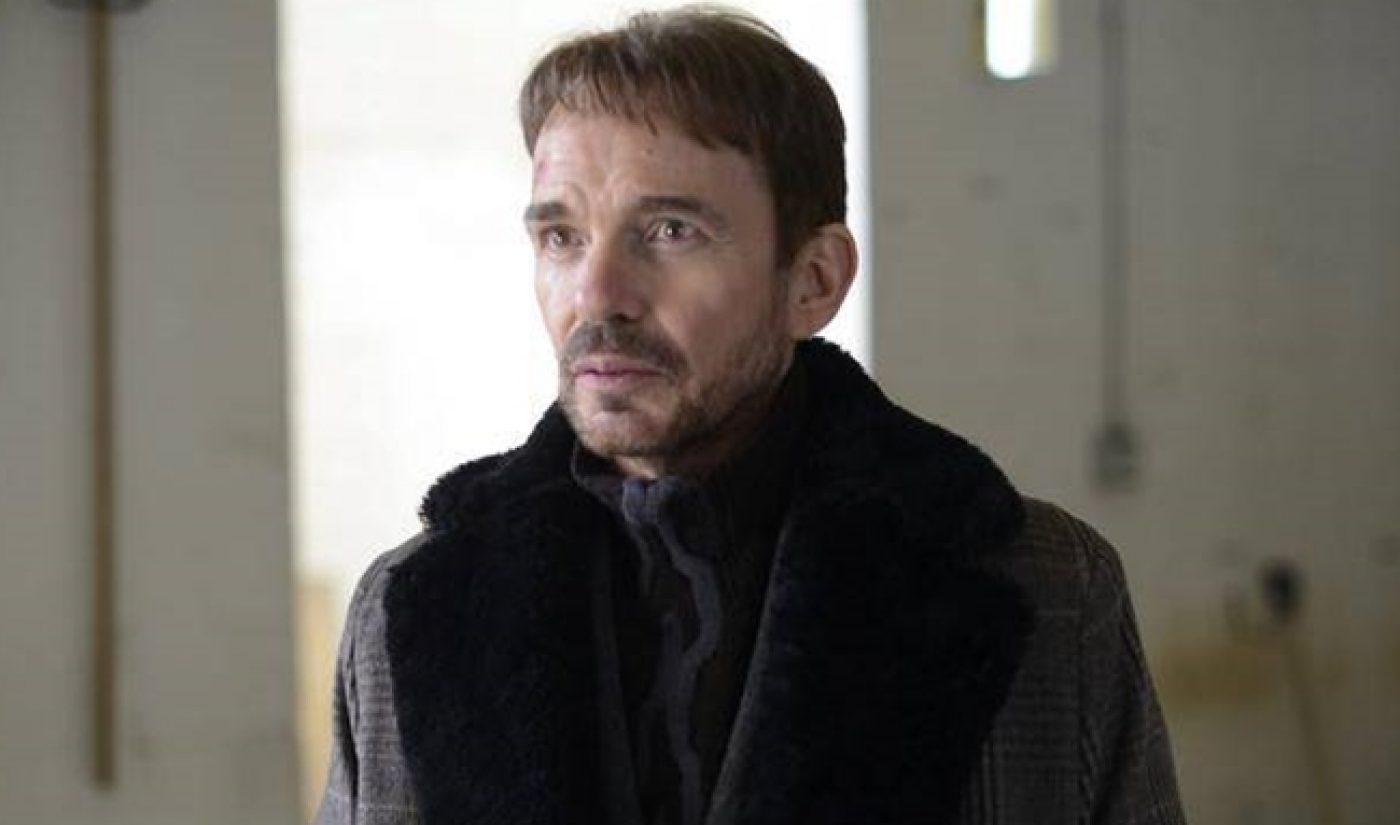 There’s a golden age of cable television going on right now, and FX is one of the networks at the forefront. The FOX-run cable channel distributes a number of top-quality shows, and thanks to a pair of deals, some of those shows are coming exclusively to Hulu. The online video platform announced a pact that gives it exclusive streaming rights for several FX programs; a day later, it revealed a separate deal with MGM that brings FX’s critically-acclaimed series Fargo exclusively to Hulu.

The first deal provides Hulu with “the largest selection of FX Networks content available through tablets, smartphones, gaming platforms and other internet-connected devices,” according to a press release from the company. In particular, Hulu gains exclusive streaming rights to a number of new FX programs, including Tyrant, The Strain, Married, and You’re the Worst, the last of which was just named one of the top ten shows of the year by AV Club.

As part of the deal, Hulu also gains exclusive streaming rights for future FX programs, including four set to debut in 2015. “FX Productions shares the same commitment to creating and distributing distinctive, high quality programming that we do here at Hulu,” said Craig Erwich, SVP and Head of Content at Hulu, in a release. “We are thrilled to begin this partnership, which will add a wide variety of popular series, and fresh, yet-to-air series to our ever expanding roster of great content.”

The agreement with MGM provides Hulu with access to the best FX show of the all. Fargo, which is adapted from the Coen Brothers’ movie of the same name, emerged as perhaps the strongest TV debut on 2014 (and yes, that includes True Detective). All four of the show’s principal actors recently landed Golden Globe nominations, and thanks to Hulu, those performances can be witnessed on-demand. You can check them out beginning in 2015.