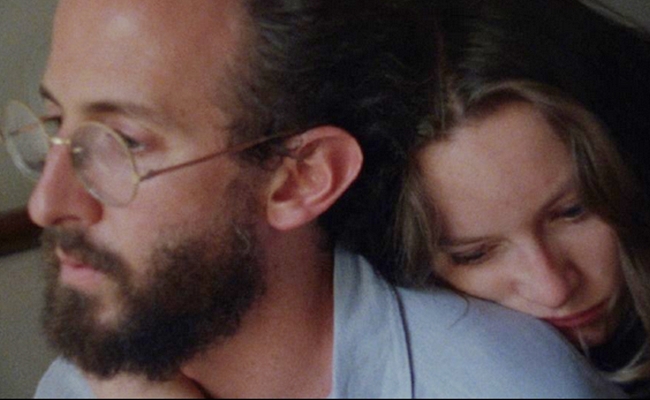 Conde Nast Entertainment Brings The New Yorker To The Scene

As Conde Nast Entertainment continues to build up YouTube channels for its proprietary magazine brands, it adds more content to The Scene, its in-house video platform. The latest publication to make its way to The Scene is The New Yorker, which has launched there with a plethora of short films and web series.

As with its presence on YouTube, The New Yorker’s channel on The Scene (which is sponsored by HBO) will feature content pulled from the film festival circuit. One of the first releases on the new channel is a short film called “Person to Person,” which first debuted at Sundance.

Of course, The New Yorker’s channel wouldn’t be complete without some videos about its famous cartoons. Several years after they were the subject of an animated series, The New Yorker’s comics once again take center stage in Cartoon Lounge, which brings new episodes to both YouTube and The Scene.

Conde Nast Entertainment first announced The Scene, which compiles videos from across the CNE network, at its 2014 Digital Content Newfronts presentation. The New Yorker video channel was also revealed during that address.