The Vlogbrothers’ Project For Awesome Raises Over $1.2 Million To Decrease Worldsuck 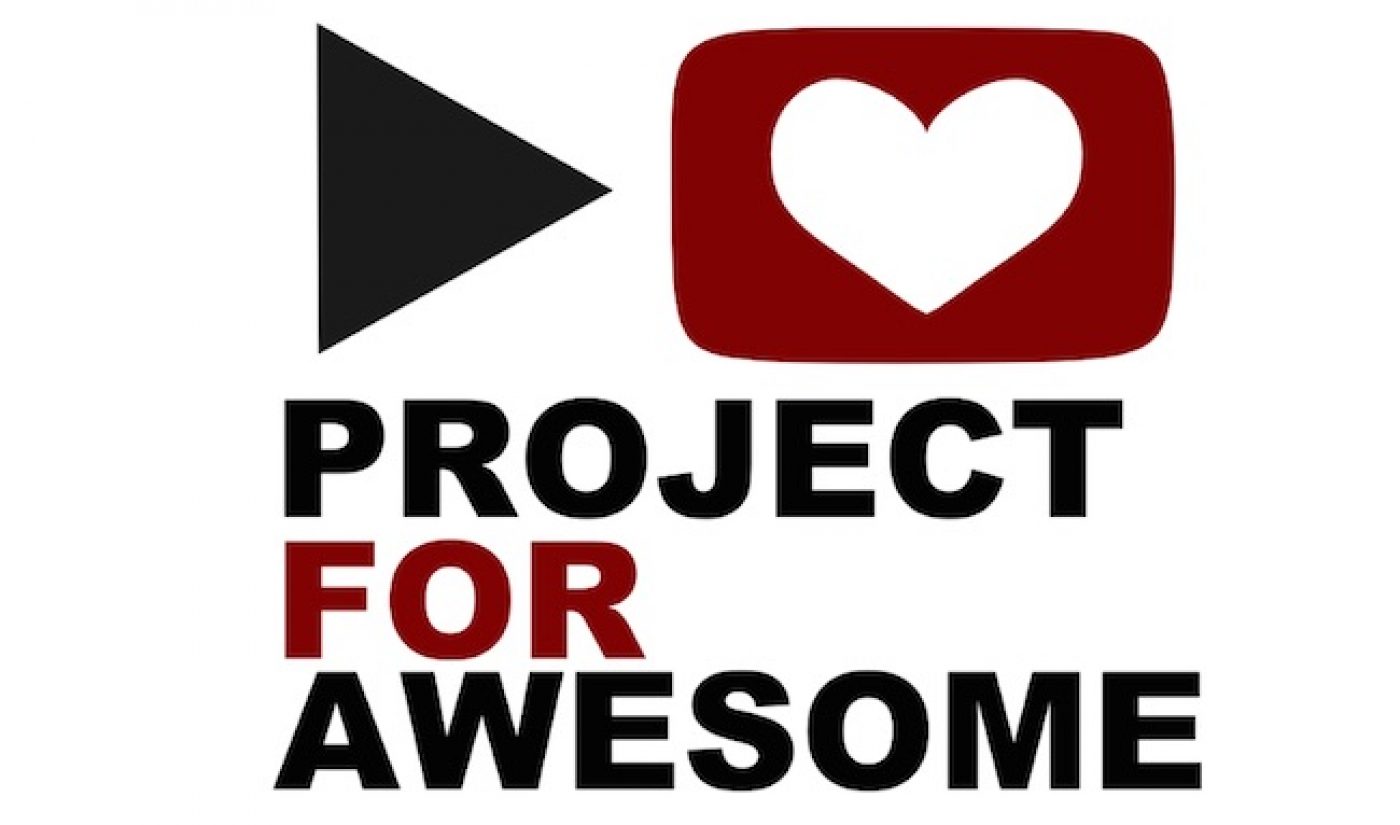 Project For Awesome (aka P4A) 2014 is over. And it raised more than $1.2 million for a handful of fantastic causes.

The annual online video charity drive conceived of by the fraternal pair of Hank and John Green (known to their 2.4+ million YouTube subscribers as the Vlogbrothers) way back in 2007 with the altruistic goal of decreasing worldsuck started collecting cash for its eight installment on December 10, 2014. And before it concluded and turned into a pumpkin at midnight on December 16, 2014, the initiative raised $1,226,382 from donations by way of The Foundation To Decrease World Suck website (and yes, it’s an actual volunteer-run and IRS designated 501(c)3 charitable organization), more donations via the Nerdcrafteria Minecraft server, even more donations from anonymous donors, and the P4A IndieGoGo campaign.

The IndieGoGo campaign is by far Project For Awesome’s greatest source of cash, accounting for more than $773,639 this year donated by at least 21,734 individuals (for an average contribution of $35.60 per donor), who exchanged a portion of their disposable income to help with a great cause and receive some enticing perks (like a very special P4A edition of John Green’s best-selling novel The Fault In Our Stars, a download of Hank Green and his wife’s Katherine’s commentary for The Princess Bride, some of Hank Green’s actual T-shirts, and other kinds of digital and tangible whatnots sure to be enjoyed by the Nerdfighter set.

All of that cash will be divided up between no less than 12 different charitable organizations.  The funds raised before 12 Noon ET on December 13 will go to Save the Children and Partners in Health, while the funds raised after that time through December 16 will be split between the top 10 charities as submitted and voted upon by the community (subject to the approval of the board of directors of the Foundation to Decrease World Suck to prevent a trolling group from hijacking the vote). Those community submissions came in the form of videos uploaded by individuals with a penchant for a particular cause during the during the P4A 48-hour livestream on December 12 through December 13.

All in all, at least 912 videos with presumably noble intentions were uploaded during the two-day stretch. Here’s a graphic showing them courtesy of Matthew Tole: And here’s a video from a kinda sick John Green talking about the end of the 2014 P4A.

The votes are still being tallied to determine which 10 charities will receive a cut of the cash, but until then, here’s to a successful conclusion of another installment of Project For Awesome, which decreased world suck by nearly half-a-million dollars more than the $869,591 it raised last year.