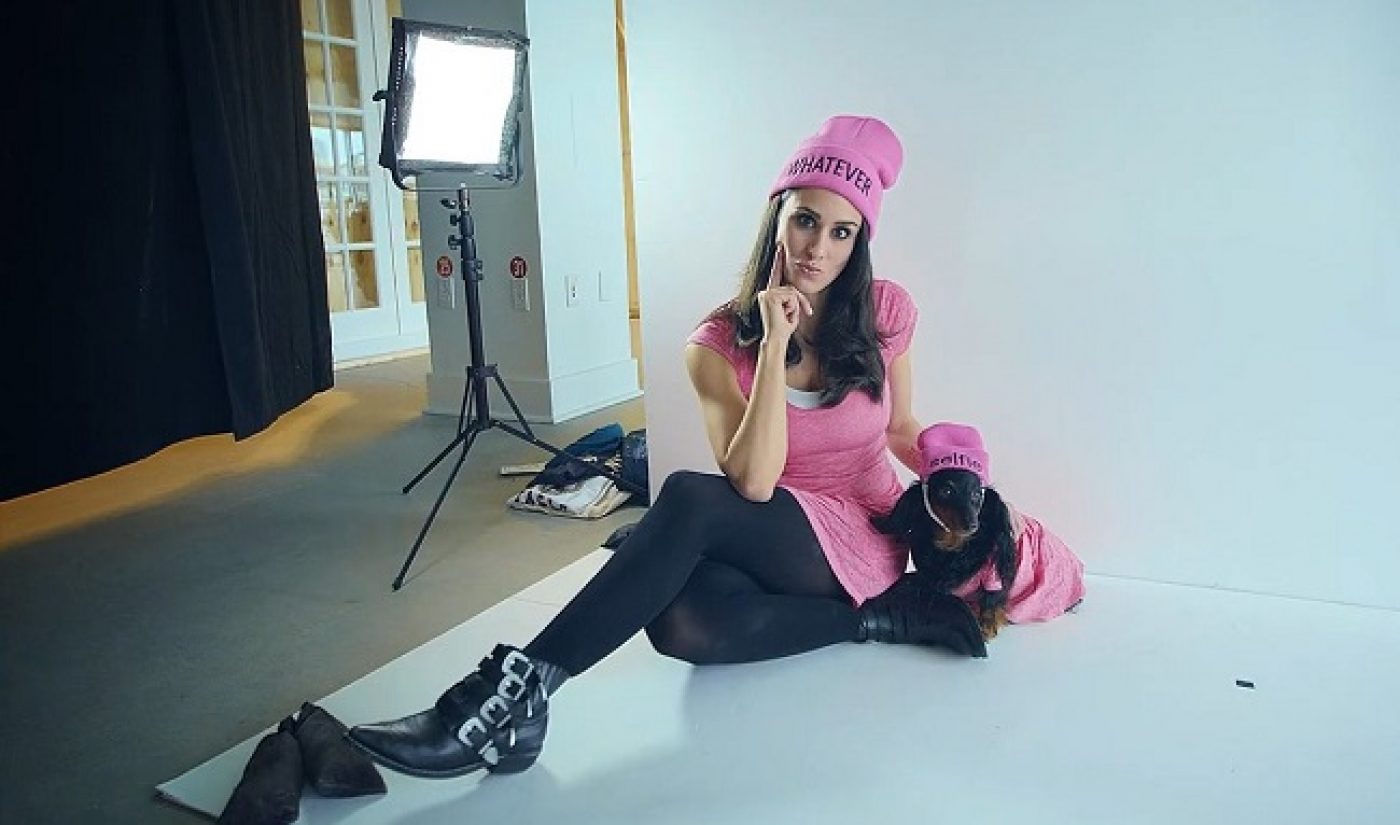 Marriott Content Studio is plunging ahead in its goal to produce original travel programming. The production house just announced four new projects underway, including a short film, development deals with YouTube and Snapchat stars, and a new digital publication.

First up is Marriott’s short film, titled Two Bellmen. The movie stars skater William Spencer (the stunt double for Andrew Garfield in The Amazing Spider-Man movies) and stunt performer Caine Sinclair (of Grimm fame) as two competitive bellmen who become friends to stop an art heist at a private event at JW Marriott Los Angeles LA LIVE. Marriott’s Content Studio is creating the film in partnership with Substance Over Hype, a group focused on “movement” (both in the inspirational and literal sense) with videos surrounding topics like extreme sports, dance, music, martial arts, and parkour.

“Of all the prospective projects we’ve been developing, Two Bellmen seemed best-suited so far for short film production,” said David Beebe, Vice President of Creative and Content Marketing at Marriott International, in the release. “With its brilliant cast, kinetic energy, and story against the backdrop of one of our signature properties, Two Bellmen promises terrific, nonstop action and fun, and the film both entertains consumers and showcases the JW Marriott brand and this hotel in new and exciting ways to consumers.”

The production studio also joined with marketing and analytics agency Naritiv to get some Snapchat-inspired travel campaigns off the ground. Snapchat star Shaun McBride, YouTuber Casey Neistat, and Viner Brittany Furlan will set up travel itineraries to various Marriott hotels around the world with the help of their followers (much like Grace Helbig and Mamrie Hart did with their #HeyUSA travel series.) As McBride, Neistat, and Furlan explore the globe, they’ll document their experiences through Snapchat.

Marriott has also signed development deals with even more digital stars. British YouTuber Louis Cole (known as FunForLouis to his 1 million+ subscribers) and travel vloggers the Vagabrothers (19,000 subscribers) have joined Marriott Content Studio for as-of-yet unspecified projects. The stars will join fellow YouTubers Jack and Finn Harries, whom the hotel’s production studio brought on board in October 2014 to create three short travel films.

Finally, Marriott is also expanding its content into the realm of digital publication. The hotel chain’s content studio has partnered with blog platform Medium to launch Gone, a travel lifestyle hub which will house more than 60 pieces of Marriott’s story-driven content. The first story, which debuted on December 16, 2014, is told from the perspective of four people who have traveled to Haiti (where Marriott is building a new hotel) and seen both its economic struggles as well as its appeal.

“We’re moving rapidly to continue to engage development and production partners get into physical production and to deliver content to travel consumers,” Beebe said. “These programs significantly expand both the breadth and depth of our content initiatives by reaching into new content areas where few brands—and even fewer other hospitality brands—have ventured before.”