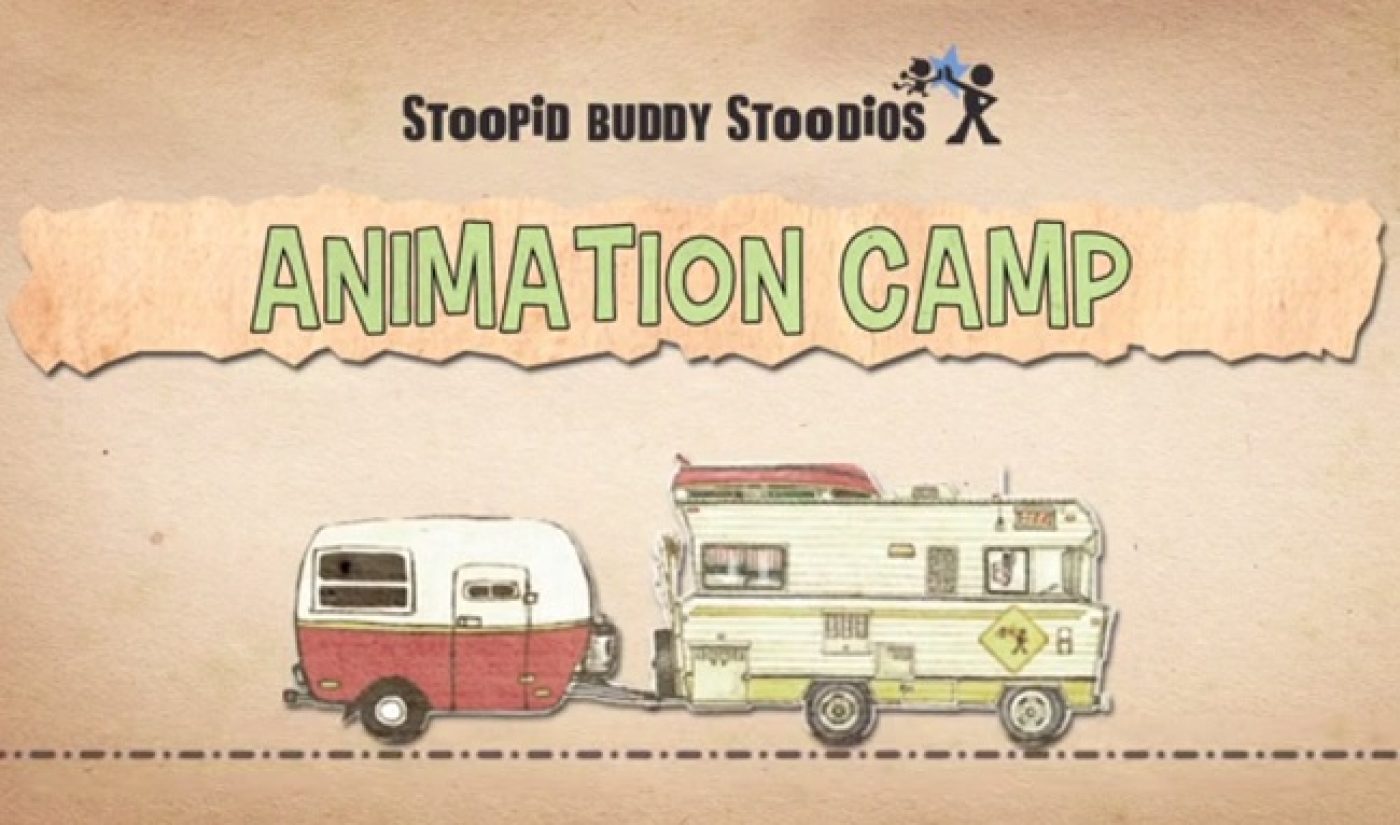 A rep calls the two-hour Stoopid Buddy Stoodios Animation Camp “the first animation educational service of its kind.” The course gives audiences the opportunity to get stop-motion training, tips, and guidance directly from Green’s animation team. Animation Camp is aimed at aspiring animators who want to advance their skills and become a professional in the animation industry. Students will learn about principles of animation, frame rates, key poses, spacing with puppets, animating to dialogue, and more.

Stoopid’s Animation Camp is similar in style to the production studio’s eight-week training courses held at its Burbank location. When the studio and Vimeo announced the course back in October, Greg Clayman, general manager of audience networks for Vimeo, said, “We’ve been actively pursuing content that supports passionate audiences underserved by traditional programming models and the high-quality content, bold style from the Stoopid Buddy’s team will resonate with animation enthusiasts globally.”

You can buy the entire course and stream it anytime you want for $99.99 from Vimeo on Demand. Alternatively, you can rent the course for 30 days at the lower price of $79.99.