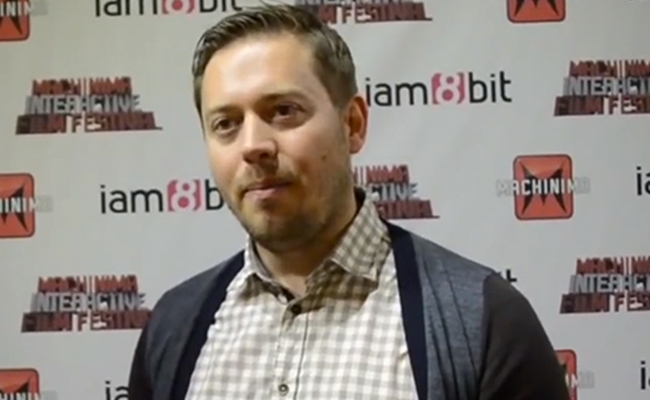 The man who worked on a number of Machinima‘s most prominent original series has moved on to a new gig. Jeremy Azevedo, who spent nearly five years as the gaming network and served as its creative director of original programming, will join Discovery Digital Networks (DDN) as the head of its LA-based production operations.

The report of Azevedo’s departure from Machinima comes from TheVideoInk, which cited “multiple industry sources.” During his time at the gaming network, Azevedo oversaw production for several high-profile series, including Street Fighter: Assassin’s Fist and BatInTheSun’s Super Power Beat Down.

He also created the Machinima Interactive Film Festival and developed several verticals for the network, including its newsworthy ETC channel and its animation-focused Happy Hour channel. Those two hubs now have more than 1.5 million subscribers between them.

Azevedo  will work in a newly-formed role out of DDN’s Los Angeles office. According to the report, his role will not focus on verticals like TestTube and Revision3, which are run out of DDN’s Bay Area headquarters. Instead, he will work with creators like Philip DeFranco, whose assets Discovery acquired in 2013. The channels in Defranco’s creative portfolio include The Philip DeFranco Show, SourceFed, and ForHumanPeoples.

Azevedo is leaving Machinima as the network goes through significant changes. CEO Chad Gutstein and his team have re-branded the network around a new “Heroes Rise” slogan and a more creator-oriented approach. Azevedo will leave this re-brand behind, but thanks to the still-active channels he developed, his impact on the network will remain apparent