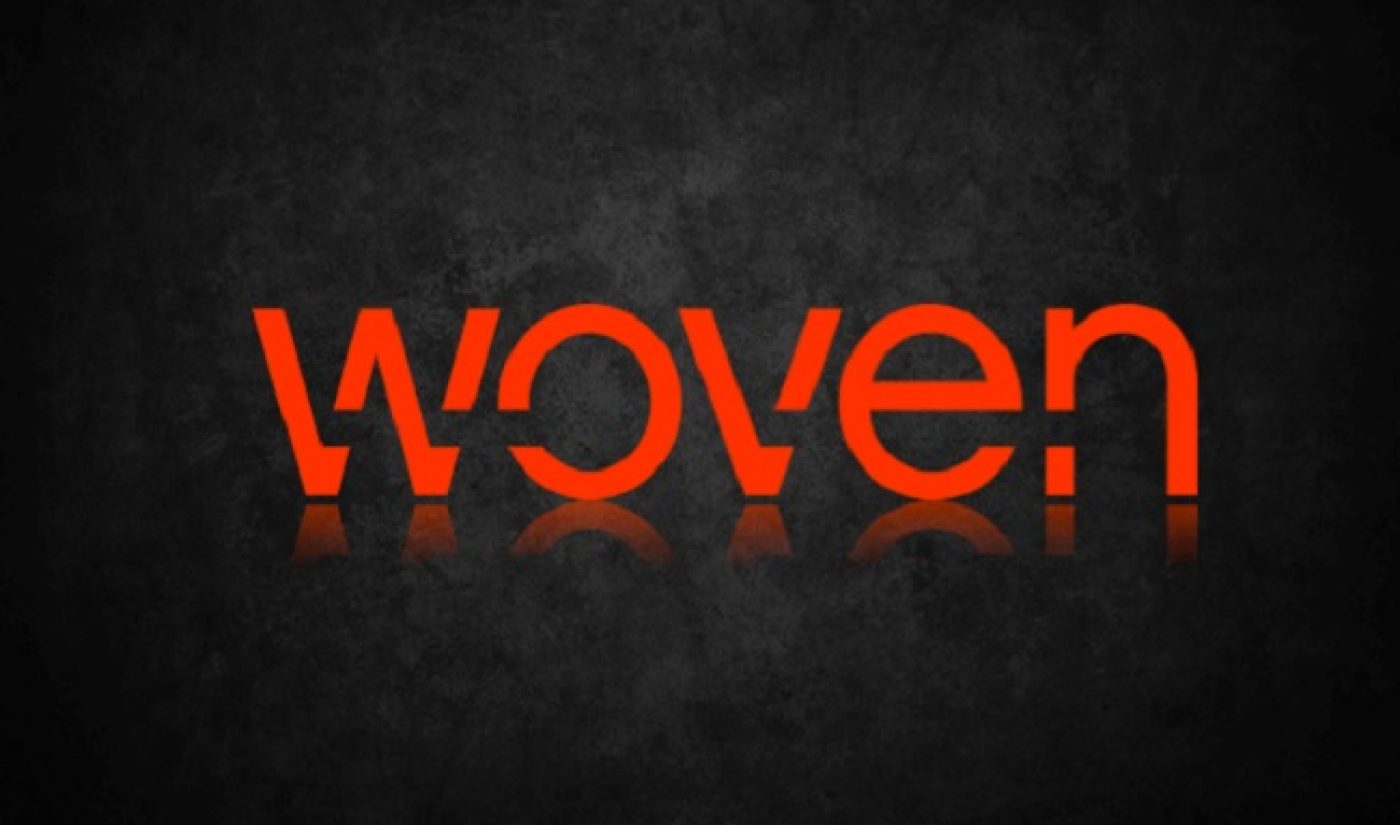 Woven Digital certainly has a finger on the pulse of what young males want in terms of digital entertainment. And now it’s got a large chunk of cash to cater to that demo. The online publisher known for some of its most popular properties like Uproxx, BroBible, and Cheezburger.com has raised $18 million in Series A funding, some of which will be dedicated to helping its online video division Woven Studios develop more original online video content.

The funding was led by Institutional Venture Partners, United Talent Agency, and Advancit Capital. Woven co-founder and CEO Scott Grimes told Variety the goal of the investment round was to help the media company speed up growth and “be on a more level playing field compared with others in the space” (like BuzzFeed and the rapidly-expanding Vice Media).

While some of that $18 million will go to sales, editorial, and technology teams, Grimes said Woven also wants to use the funding to create original series and episodic content through Woven Studios. Previously, the production branch of the media company has worked on branded entertainment initiatives for FX, Comedy Central, and EA, but now it wants to try its hand at its own ideas.

As such, Woven Studios is planning its first three original web series. The first, Uncharted, will follow the lives of young, up-and-coming musical artists as they anticipate being discovered. Luminaries will profile various millenials around the world who are using innovative techniques to solve local community issues, and the last series called Underbelly plans to investigate unusual (and sometimes illegal) sports like L.A. street racing. The three series are slated for release sometime in early 2015.

Across all its 16 brands, Woven Digital reaches approximately 85 million online users per month (the majority of them young men ages 18-34). Founded in 2010, the company has 77 employees and is based in Culver City, California with satellite offices in New York and Chicago.