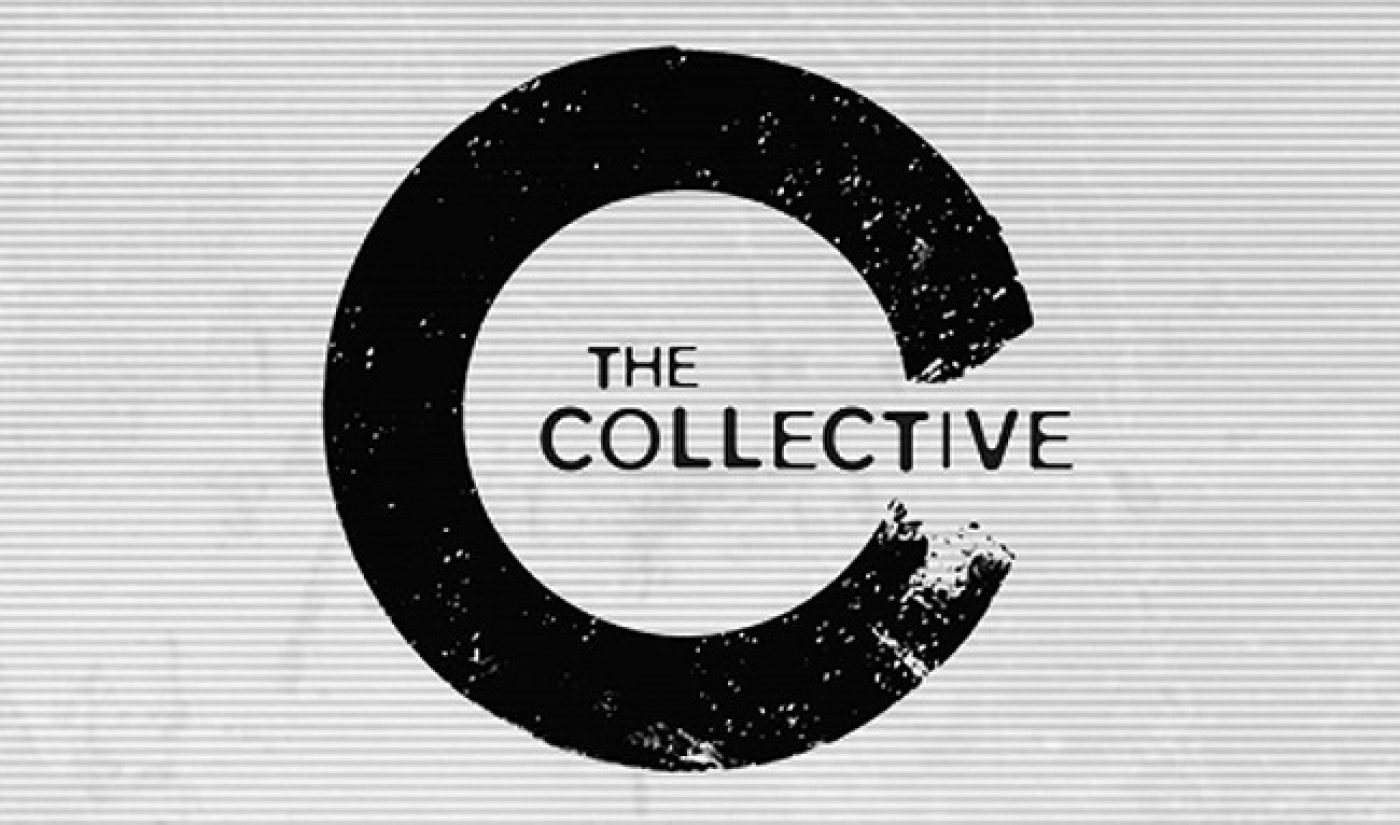 The Collective is betting big on digital video entertainment. The company, known in the online video industry for its multi-channel network Collective Digital Studio, has decided to shut down its music management branch.

Originally starting as a management agency back in 2005, the Collective has risen to prominence more recently as one of digital media’s top MCNs. The network seemed to acknowledge this change in direction when it ditched its film and TV management division last year, and is now fully embracing its digital passion.

“We’ve built a real investment, a real MCN (multichannel network), and it’s succeeding — and my heart is no longer in the management world,” said Michael Green, chairman of The Collective, to Variety.

Collective’s music department had some high-profile names under its banner, such as Linkin Park, Godsmack, Toni Braxton, and Kelly Rowland. While these artists will have to find a new management company, Linkin Park wasn’t disappointed with Collective’s decision. In a statement, Linkin Park’s producer and co-lead vocalist Mike Shinoda “wished Collective all the best,” and announced the band would be hiring in-house management talent.

The company’s move to specialize in digital video is a smart decision. Collective Digital Studio has really launched the entire Collective brand forward in the last few years due to the growing influence of online video. The MCN scored significant funding from investors, and boasts some of the biggest digital titles and stars around like Hannah Hart, Epic Meal Time, Mamrie Hart, The Annoying Orange, Roman Atwood, and Freddie Wong’s Video Game High School.

Collective Digital Studio can now focus 100% on its current and future digital projects (which there appear to be a lot of). The MCN and Lucas Cruikshank recently brought back his character Fred, and the network is currently working on a web series based on James Patterson’s Maximum Ride young adult novels. The MCN also has plans for a feature film starring YouTube pranksters Atwood, Vitaly Zdorovetskiy (VitalyzdTV), and Dennis Roady.