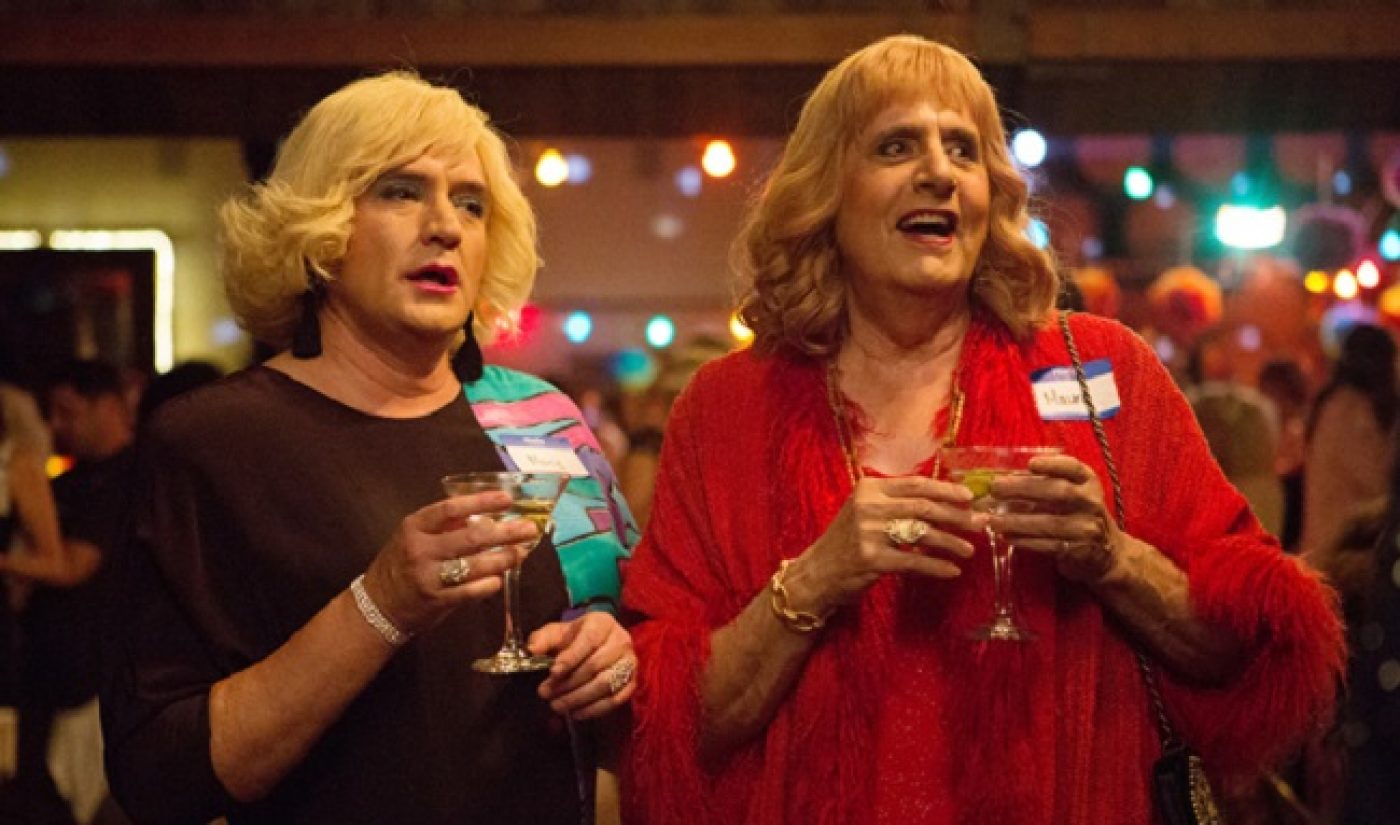 Netflix isn’t the only streaming video service in the running for a Golden Globe this year. Amazon just nabbed its first-ever nomination from the high-profile entertainment award show, thanks to its hit comedy Transparent from Amazon Studios.

Transparent has been nominated for Best Television Comedy alongside other titles like HBO’s Girls and Silicon Valley. The Amazon series starring Jeffrey Tambor as a transgender father has a high chance of taking the Golden Globe this year, if the show’s success is any indication. Transparent debuted to rave reviews from fans and critics alike, and its second season was greenlit by Amazon Studios only two weeks after its premiere. Tambor also received a nod for Best Performance By An Actor In A Television Comedy, and was the only nominated actor hailing from a digital comedy. However, Amazon’s show still has its work cut out for it. Transparent is up against Netflix’s very popular Orange Is the New Black in the Best Comedy category.

Amazon’s two nominations for Transparent may look meager compared to Netflix’s six for its shows and acting talent, but it’s definitely an encouragement to Amazon Studios they’re on the right track to producing high-quality, critically-acclaimed digital entertainment.