Brands Bypass Agencies, Use Digital Studios To “Get Stuff Done” 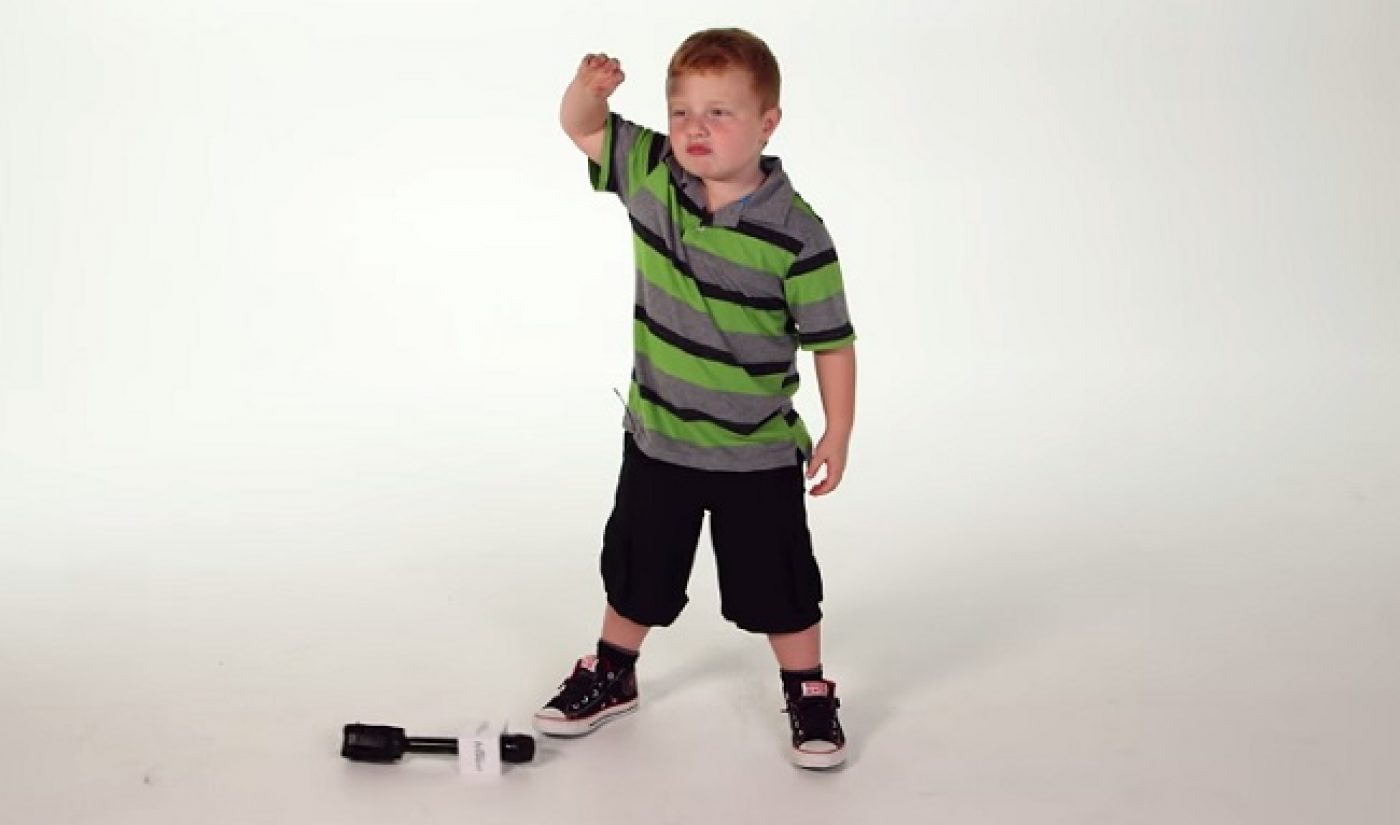 Many brands know the power and influence behind well-executed web video advertising. However, instead of using a creative agency, many of those brands are turning directly to digital production companies for their online video needs.

When all a brand needs is a short, one-off piece unrelated to a larger, strategic marketing campaign, it now tends to tap digital studios, therefore cutting out the middle-man ad agency that would, on the whole, cost more. This tactic leads to a faster production schedule and better guarantee that the video will be a success among digital audiences.

“It’s about hiring execution,” said Altimeter analyst Rebecca Lieb to AdWeek. “Agencies do a lot of strategy and ideation, which is sometimes not what you need. Sometimes, you just need to get stuff done.”

Freshpet’s recent video ad with the Apparently Kid is a perfect example of a large brand hitting up an online video-focused production studio. To create the video ad, the pet food company partnered with ShareAbility, whose tagline reads “We Create Content for the YouTube Generation.” And YouTube audiences definitely loved Freshpet and ShareAbility’s work; the Apparently Kid video now boasts over 3.5 million views and was shared more than 35,000 times, which caused a 416% spike in daily traffic to Freshpet’s site.

“The Internet has changed everything in terms of how consumers find, curate and watch branded content, and this is putting tremendous pressure on traditional ad agencies,” said ShareAbility’s CEO Tim Staples. “Succeeding at YouTube requires an expertise that most general ad agencies don’t have, and the smart ones are not willing to risk a $50 million account for a $500,000 piece of content.”

But ad agencies do have their place, and a very important one at that. “Where the production companies can fall short is if the brand is in need of a greater strategic vision, including distribution and how you’re going to get in front of your target audience,” said Rapt Media’s Erika Trautman. “I have seen production companies lose business because they can’t compete at that level.”

A good example of a brand that worked with both an ad agency and a digital studio comes from Subway. The restaurant chain used production house Content and Co. to create its five-episode comedy series called Summer With Cimorelli (starring YouTube a cappella group Cimorelli). However, both Content and Co. and Subway left the in-store and larger broadcast promotions to ad agencies.

While some campaigns will require the assistance of creative agencies, it’s highly likely we’ll see more brands going straight to digital production studios in the future.