Google Will Build A Version Of YouTube For Kids 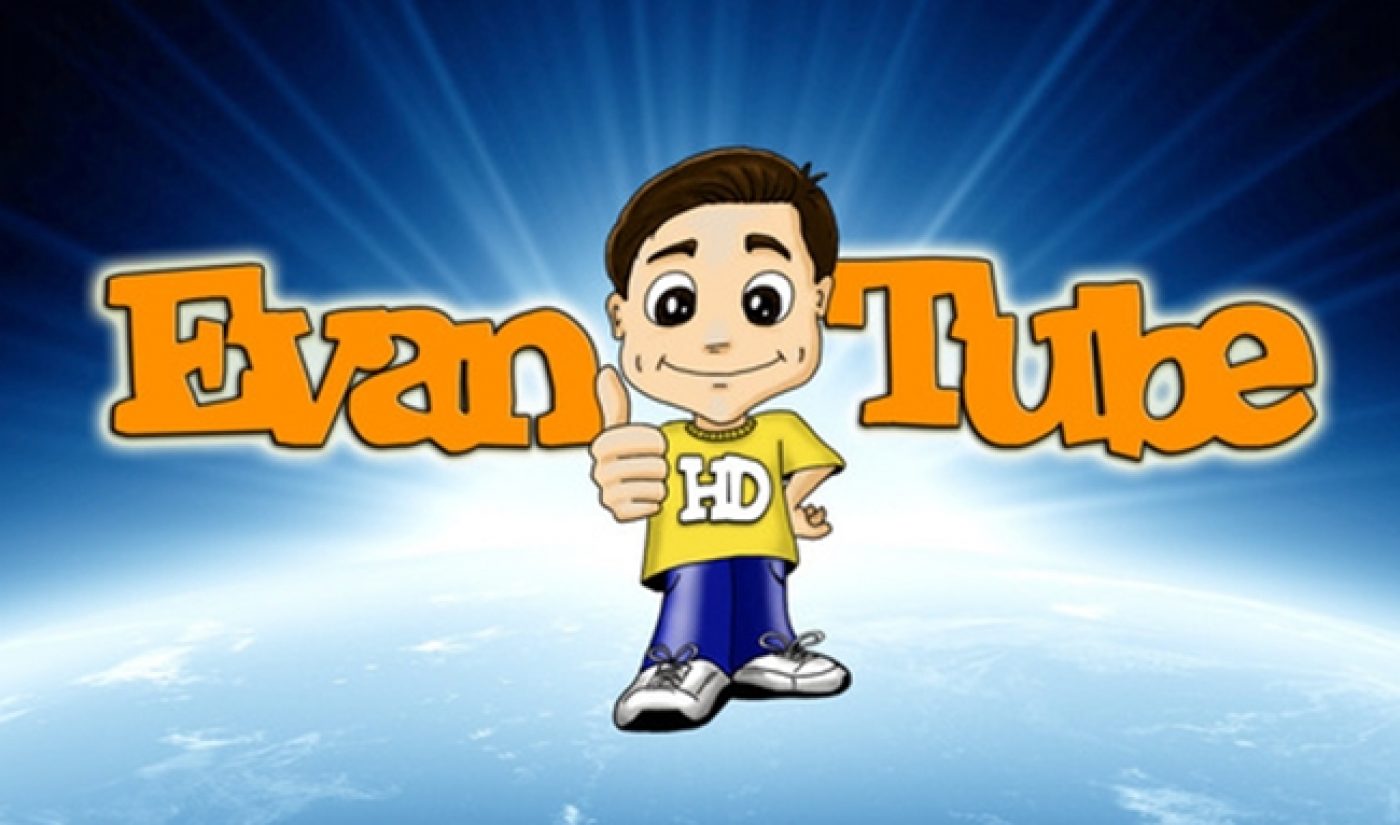 As it looks to appeal to audiences of all ages, Google is attempting to make its products kid-friendly. USA Today has reported on the tech giant’s plan to build special versions of its most popular properties that will be intended for users 12 years and younger.

Unsurprisingly, one of the projects in this initiative is a kid-focused version of YouTube. The world’s largest video sharing site has a massive number of young users. Just today, we reported on a study that found 93% of surveyed children ages 8-11 to be YouTube users. Many of those tweens noted YouTube as their favorite site, and 63% of them have YouTube accounts of their own, even though users must be 13 years old to make an account.

Recent trends on YouTube related to this preponderance of young users. Most notably, a number of toy reviewers have become YouTube stars; many of them, such as EvanTubeHD, are themselves young children.

From there, it’s not hard to see Google’s point of view: Children already use sites like YouTube, so why not build a special version that caters to them? In the USA Today report, Google VP of Engineering Pavni Diwanji, who is overseeing the kid-friendly initiative, recalls an experience her young daughter had on Google. She searched for “trains” and was disappointed to find Amtrak schedules rather than Thomas The Tank Engine videos. If Google builds sites that filter out those “adult” searches, it will better serve its youngest users.

Google does face some challenges. Most notably, the FTC has strict rules about how websites are allowed to interact with users under the age of 13. If Google mines data from its young users or serves them inappropriate advertisements, it could land itself in hot water. But Diwanji doesn’t seem to worried. She told USA Today she “is a big believer in coaching moments for kids, rather than just blocking what they can do. I want to enable trust in them. Thirteen isn’t some magical number. I want to teach them what’s right and wrong, and bring families together using technology.”

No timeline has been given for the kid-friendly sites, though USA Today expects the project to kick into high gear “next year.”