Nielsen’s Q3 Report Finds Digital Viewing Up Across The Board 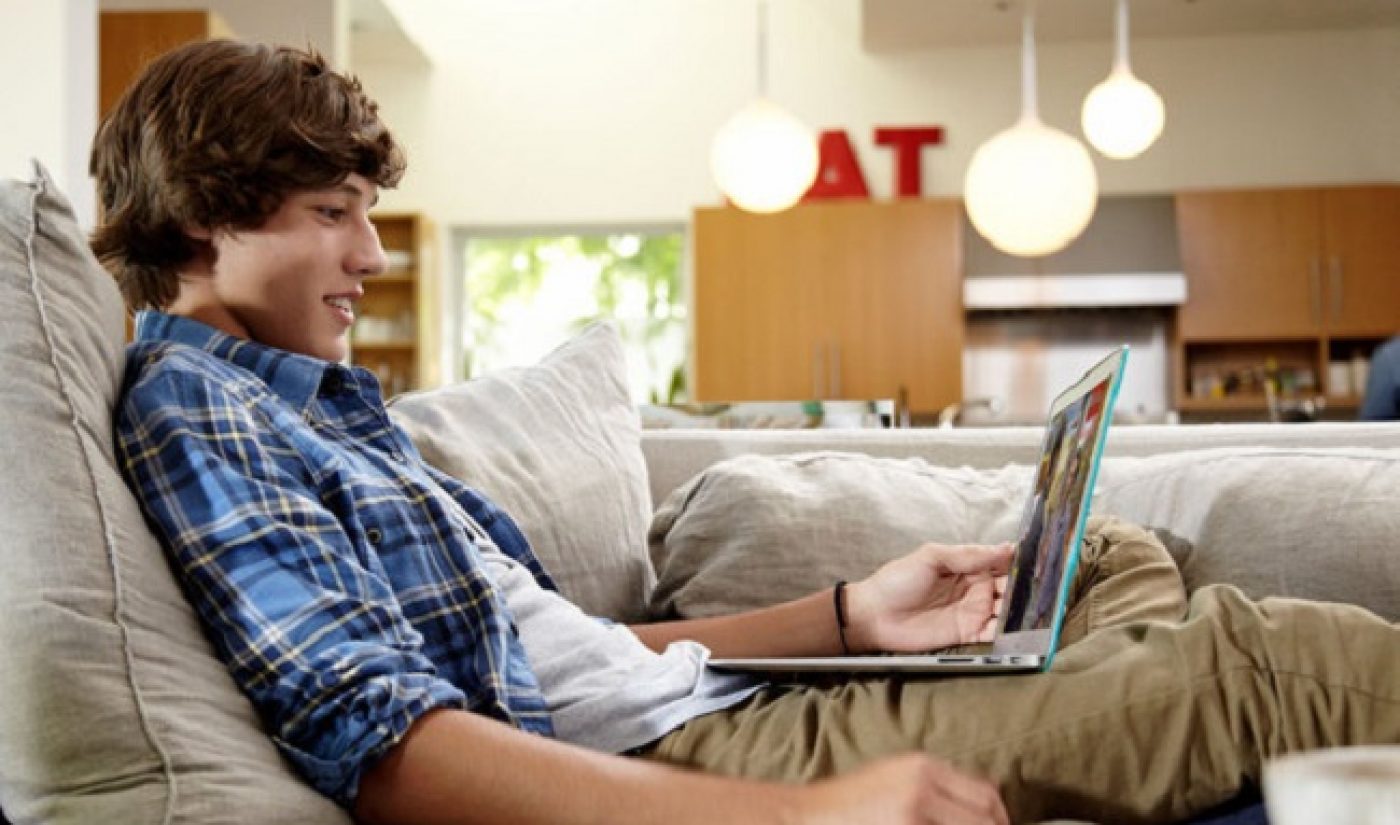 Nielsen’s report covered not just linear television viewing habits, but also those from DVR, streaming, and VOD services. While it found live TV viewership rates dropped 4% over last year’s stat, from four hours and 44 minutes a day to four hours and 32 minutes, digital outlets fared much better all around.

The biggest change in numbers was seen in digital video usage. Adults ages 18-49 spent 53% more time watching internet videos per day compared to last year. The same demographic spent 3% less time each day viewing linear TV, though this format still accounted for the majority of those adults’ viewing habits (with adults spending more than four hours per day on linear TV vs. less than an hour on digital).

When Nielsen pulled data from adults ages 25-54, the ratings company found the age demographic upped its viewing intake on digital formats. The group watched 62% more digital entertainment per day over last year, and spent 2% less time each day on traditional linear outlets (which still accounted for the majority of the demographic’s viewing habits, similar to the findings from the 18-49-year-old adults). Linear viewing stayed the same for adults over the age of 55, but they did spend 55% more time each day on digital since Q3 2013.

As for the devices used to watch entertainment, Nielsen found DVR, internet, and smartphone usage all increased over last year’s numbers. DVR rose to 30 minutes from 28 minutes per adult per day, while 18-year-olds and up used the internet six minutes longer each day than last year’s one-hour per day metric. Finally, smartphones saw a 23-minute surge in usage per day at 1 hour and 33 minutes per person, up from 1 hour and 10 minutes in Q3 2013.

“While we are not seeing a departure from media content consumption, we do see a shift in consumer behavior and today we see a resounding growth in consumption on digital platforms,” wrote Dounia Turrill, Senior Vice President of Insights at Nielsen.

“The growing penetration of new devices and the popularity of subscription based streaming services, time-shifted and over-the-top viewing — as well as cord-cutting and cord shaving — are fundamentally changing the TV industry,” Turrill added.

Nielsen has been slow to pick up on the digital trends itself, introducing a Twitter TV rating system in 2012 and a way to track YouTube ads in 2013. The TV ratings company only just announced in October 2014 it will partner with Adobe to implement a digital, cross-platform ratings service for its clients, which will allow them to see where their content performs best (like if their shows are watched most often on Netflix or Amazon Prime compared to traditional TV).

Nielsen’s digital findings from the 2014 Q3 “Total Audience Report” only help prove the company is finally on the right path for tracking viewership habits more accurately across multiple platforms, devices, and services. We’re curious to see if the digital ratings numbers keep going up at this rate for next year, too.