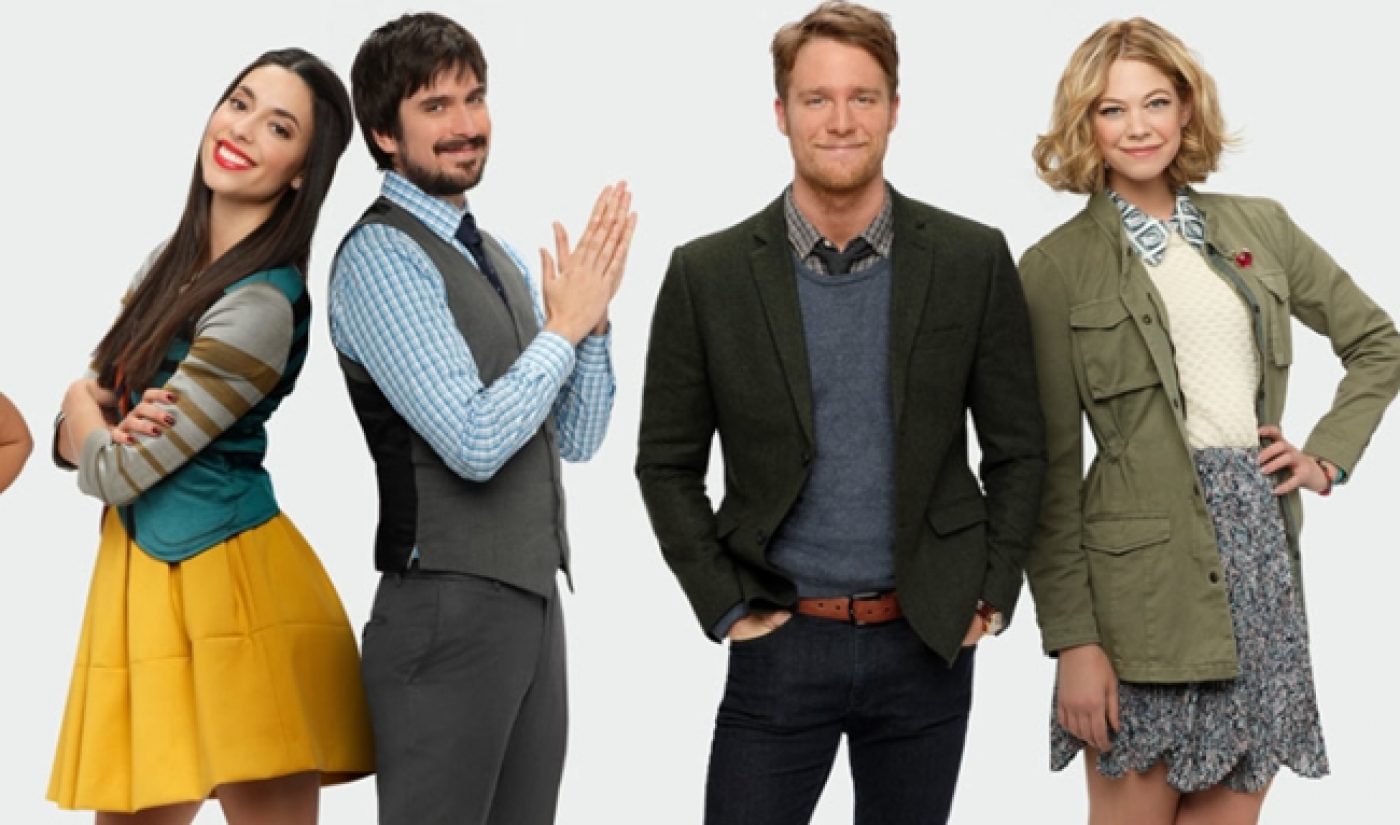 On December 4th, Hulu Plus will debut un-aired episodes of Manhattan Love Story, a romantic comedy starring Analeigh Tipton and Jake McDorman. The series began on ABC, where it lasted only four episodes before getting canceled. When it arrives online, Manhattan Love Story will become the second canceled ABC program to reach Hulu this year, joining Selfie.

Manhattan Love Story, which follows the relationship of a new couple, drew poor reviews from critics and paltry viewership. By the time of its cancellation, it was down to a 0.7 rating. It’s lead-in, Selfie, didn’t fare much better, though Hulu decided to add the unaired episodes of both shows to its lineup. The latest episode of Selfie debuted on Hulu Plus on December 2nd.

It’s hard to imagine many viewers will flock to Hulu Plus to see unaired episodes of failed TV shows, but the two ABC dropoutsrepresent low-risk investments for Hulu. On TV, shows like Manhattan Love Story and Selfie take up valuable time slots, but online, they do not interfere with the more interesting projects Hulu has in its pipeline.

Perhaps these two series will establish Hulu as a lifeline for canceled TV, but we shouldn’t count on it. The only guarantee is that Manhattan Love Story will play out its unreleased episodes online. If you missed it on ABC, you can check it out on Hulu Plus.