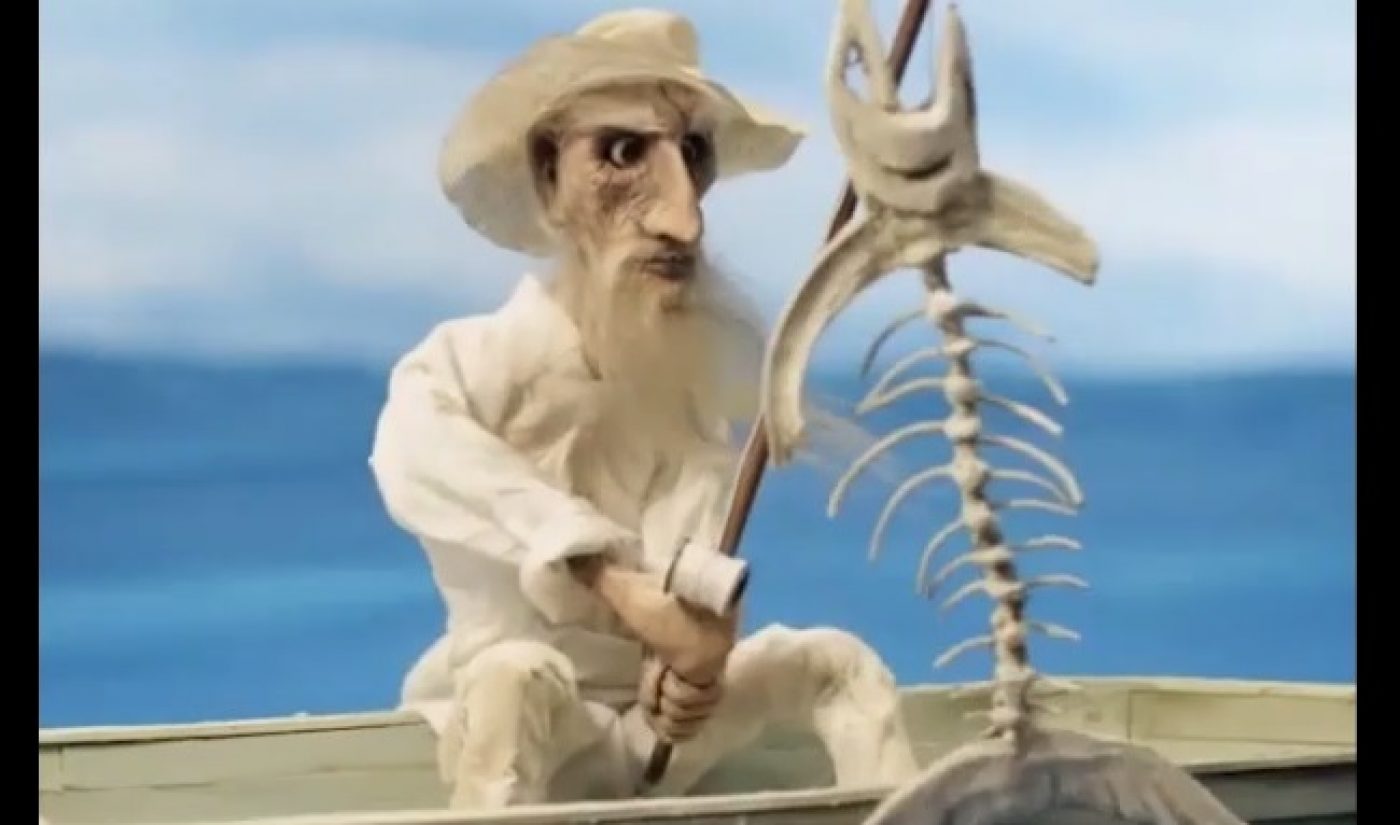 What would famous novels look like as short video clips? The Ernest Hemingway Foundation of Oak Park of Illinois has answered that question for three books with their 15-second Instagram renditions of Hemingway’s top titles.

The Foundation partnered with Chicago ad agency Ogilvy and Mather to create super-short versions of A Farewell to Arms, For Whom the Bell Tolls, and The Old Man and the Sea. The videos contain eye-catching animations and manage to get across the main point of each novel in a compelling and slightly humorous way.

According to the foundation, it debuted the Farewell to Arms ad specifically to commemorate the 100th year anniversary of the beginning of World War I. But the Instagram campaign was made for more than just remembrance. MediaBistro’s Agency Spy notes the Foundation wanted to make Hemingway’s works seem more appealing to today’s younger generation and encourage Millennials to pick up the books themselves.

Even if people don’t actually read the novels as a result of the Instagram videos, the Ernest Hemingway Foundation’s campaign is just another excellent example of an organization understanding how valuable digital media can be for raising awareness and staying relevant in today’s connected world.