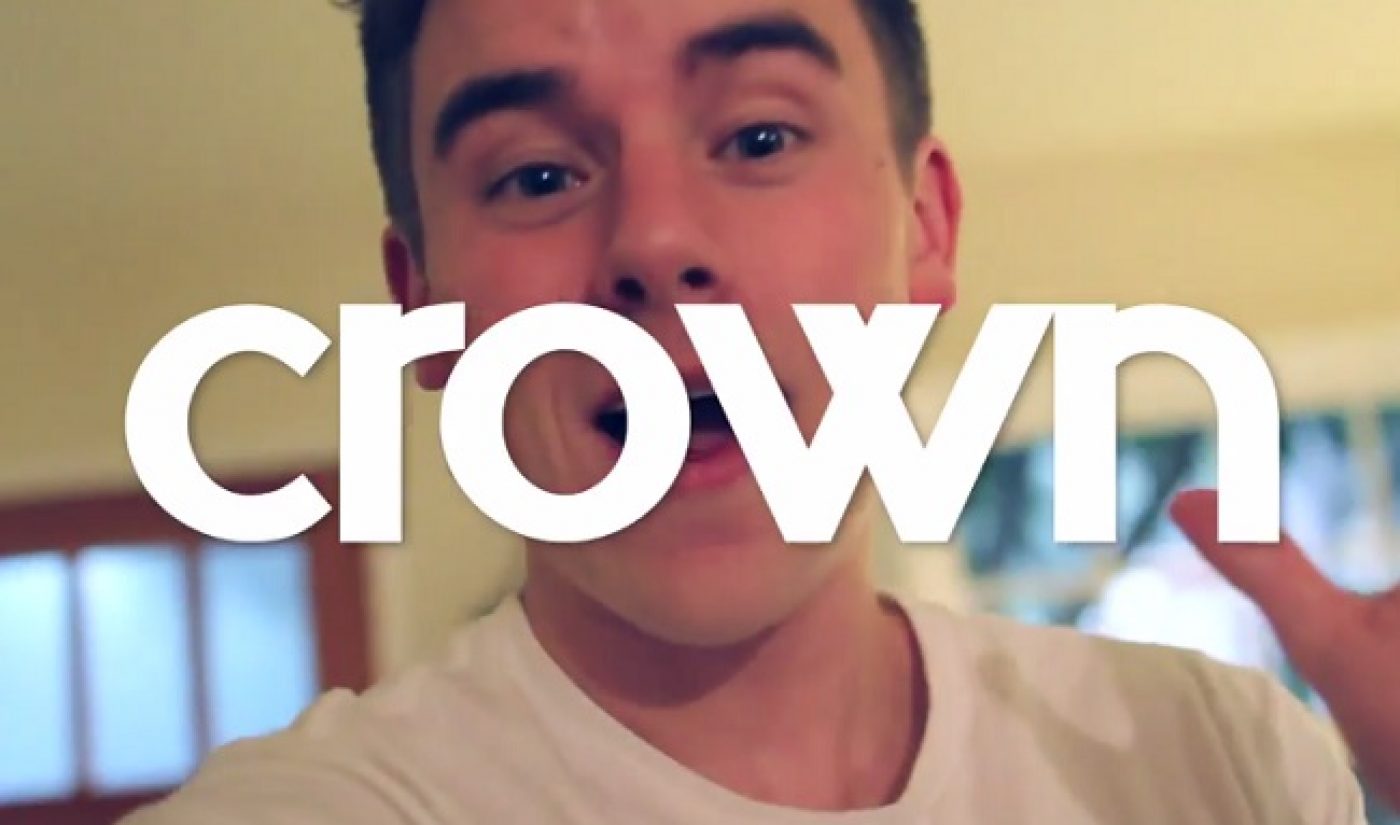 Connor Franta may not sing his own songs, but he knows how to pick them. The 22-year-old vlogger, who boasts over 4.2 million subscribers across two YouTube channels recently released the compilation album Crown, Vol. 1.

The YouTube star put together the album in order to introduce his fans to some of his favorite up-and-coming musicians. He first tweeted about the initiative on November 10, 2014 and a day later, Franta uploaded a vlog to YouTube officially announcing the iTunes release of Crown.

“A crown signifies power, authority & prestige,” Franta said in a statement reported on by Just Jared. “These tracks are diamonds in the rough, jewels within the music industry and compiled under one royal compilation. I’ve always enjoyed finding undiscovered musical artists with a fresh, unique sound and this playlist is full of just that. As you listen to this compilation, it’s my hope that you find a few jewels to add to your own crown.”

Franta’s followers have done more than their fair share of spreading the word about the vlogger’s project. According to Franta’s Twitter feed, the hashtag #BuyCrownsoniTunes trended worldwide on November 10, and only two days later, the album hit the #12 spot in the Pop Charts on iTunes. The prolific online video and social media personality tweeted his appreciation for his fans’ enthusiasm and noted how he virtually gets nothing out of the initiative. The entire point was to draw attention to the artists themselves.

If you’d like to hear Franta’s selection of melodies yourself, you can purchase Crown, Vol. 1 on iTunes for $9.99.