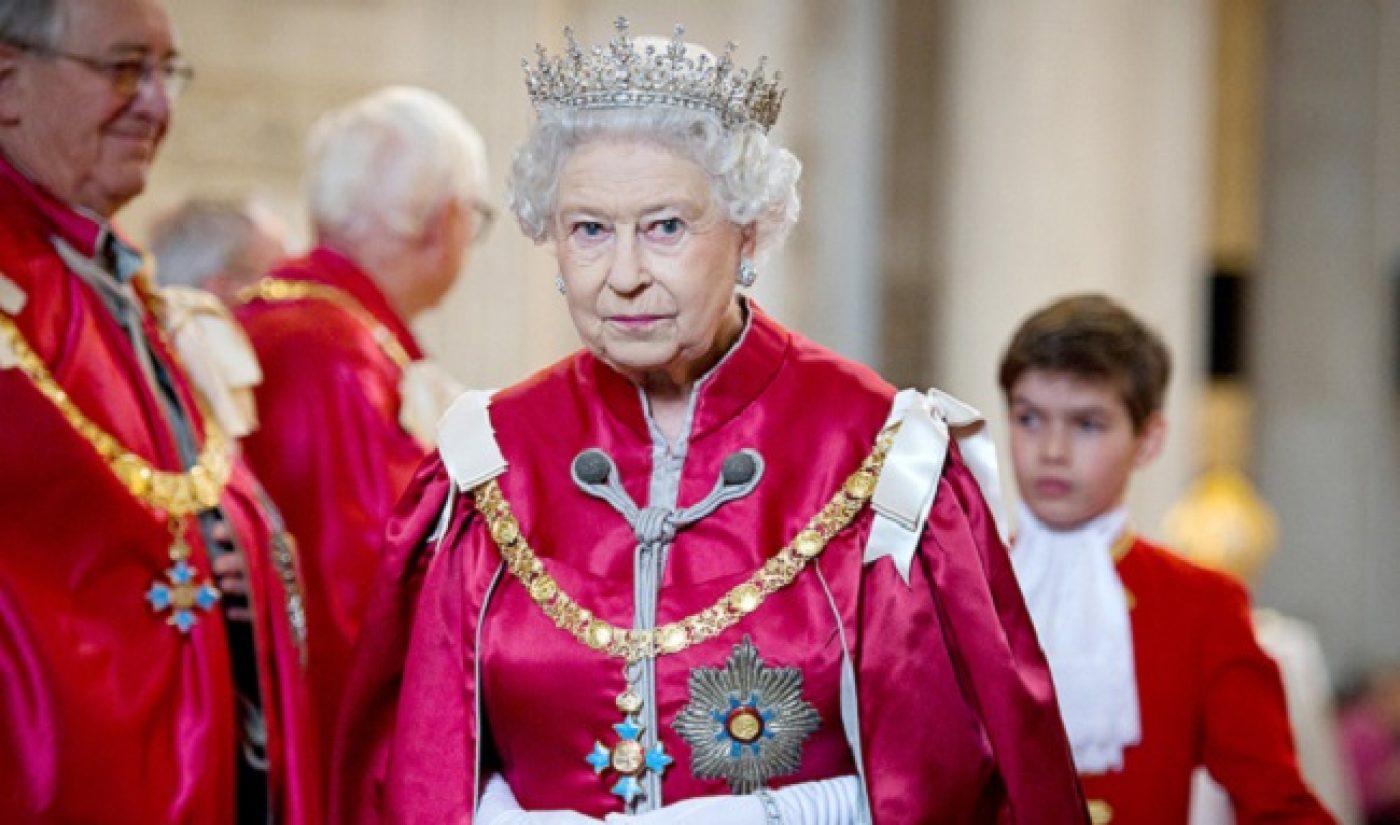 The upcoming Marco Polo isn’t the only historical epic Netflix has in the works. The streaming video-on-demand service just ordered a series called The Crown, based on the life and times of Queen Elizabeth II.

The series will span several decades of the Queen’s life, with the first 10-episode season set for release sometime in 2016. That season will introduce viewers to 25-year-old Elizabeth, a princess set to take over her father’s throne in Britain. Netflix said each season will cover a decade of the Queen’s life.

Produced by Left Bank Pictures along with Sony Pictures Television, The Crown is based on the play The Audience by Peter Morgan (who also penned the movies The Queen and Frost/Nixon). Morgan will executive produce the series along with director Stephen Daldry (from The Hours) and producer Andy Harries (also from The Queen).

“‘The Crown’ is not only about the royal family but about an empire in decline, a world in disarray and the dawn of a new era,” Morgan said in a statement reported on by Variety. “I am beyond thrilled to be reunited with partners from film, theatre and television for this epic project and delighted to be working for the first time with Netflix.”

“‘The Crown’ is storytelling that lives somewhere between television and cinema from Britain’s foremost chroniclers of modern politics, class and society,” said Cindy Holland, VP of original content at Netflix, via Variety. “We are enormously proud to be the exclusive home of a series from Peter Morgan and Stephen Daldry that promises to fascinate and entertain audiences around the world.”

Earlier this year, a report circulating the web discussed Netflix’s intention to pick up The Crown. While today’s news about the series’ official order doesn’t come with any foretold production costs, the report from May claims the series could easily run upwards of £100 million (roughly $170 million) due to the vast scope of the show. Covering multiple decades of the Queen’s reign can’t be cheap.

While no casting announcements have been made as of yet, The Crown will be Netflix’s first UK-based original series. It’s likely we’ll see plenty of Brits gracing the screen (along with plenty of other nationalities as Netflix rapidly expands into other countries).