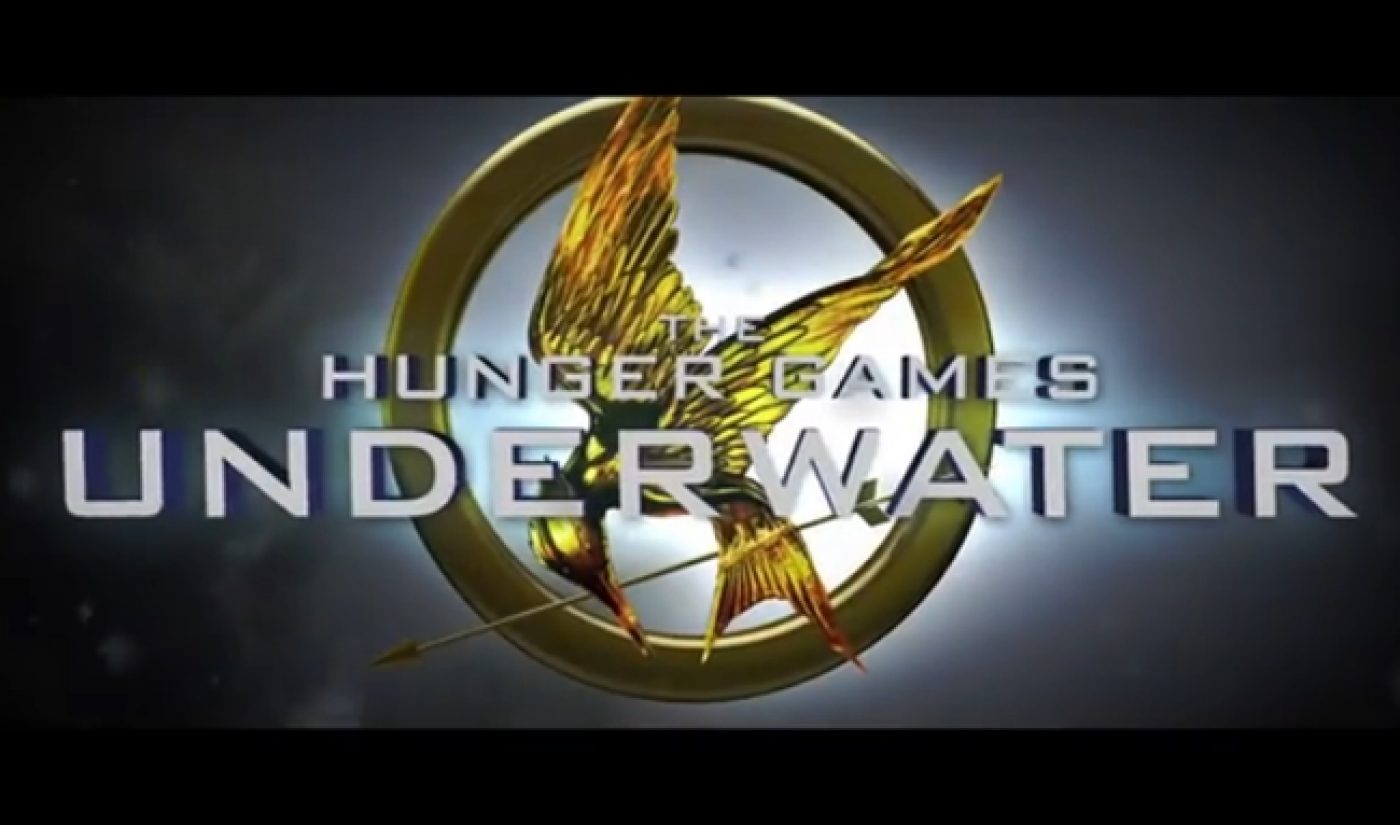 At the most recent VidCon, prominent YouTube duo Benny and Rafi Fine announced their plan to finance content from other creators. Four-and-a-half months later, the first of those funded videos has arrived. Fine Bros Entertainment has distributed an underwater version of The Hunger Games created by The Kloons.

The video is a shot-for-shot remake of the climactic standoff from the first Hunger Games film, but with a twist: The entire scene is filmed underwater. The video arrived on YouTube just ten days before the franchise’s latest installment, Mockingjay – Part 1, debuts in theaters.

The Kloons are a trio of sketch comedians who some viewers may remembers as finalists from the second season of Internet Icon. The group has made the re-enactment into its signature video format, and its most popular series, Sisters, features lip-synced versions of conversations between 60-year-old women. The latest episode of Sisters recently arrived on The Kloons’ channel, where it has received more than 540,000 views in fewer than three weeks.

By bringing their shtick to The Fine Bros’ channel, The Kloons gain a massive amount of exposure. Benny and Rafi claim more than 10 million subscribers on their main channel alone, and when their recently-launched React channel garnered half-a-million subscribers in its first day, we learned just how dedicated those fans can be. By working with other members of the YouTube community, The Fine Bros can find more content for their channel while promoting lesser-known creators at the same time.

The Kloons aren’t the only YouTubers who are working with The Fine Bros, but they’ll release at least one more video on Benny and Rafi’s channel. In an email to Tubefilter, Benny Fine instructed us to tune in next month, when The Kloons will give the underwater treatment to Pulp Fiction.