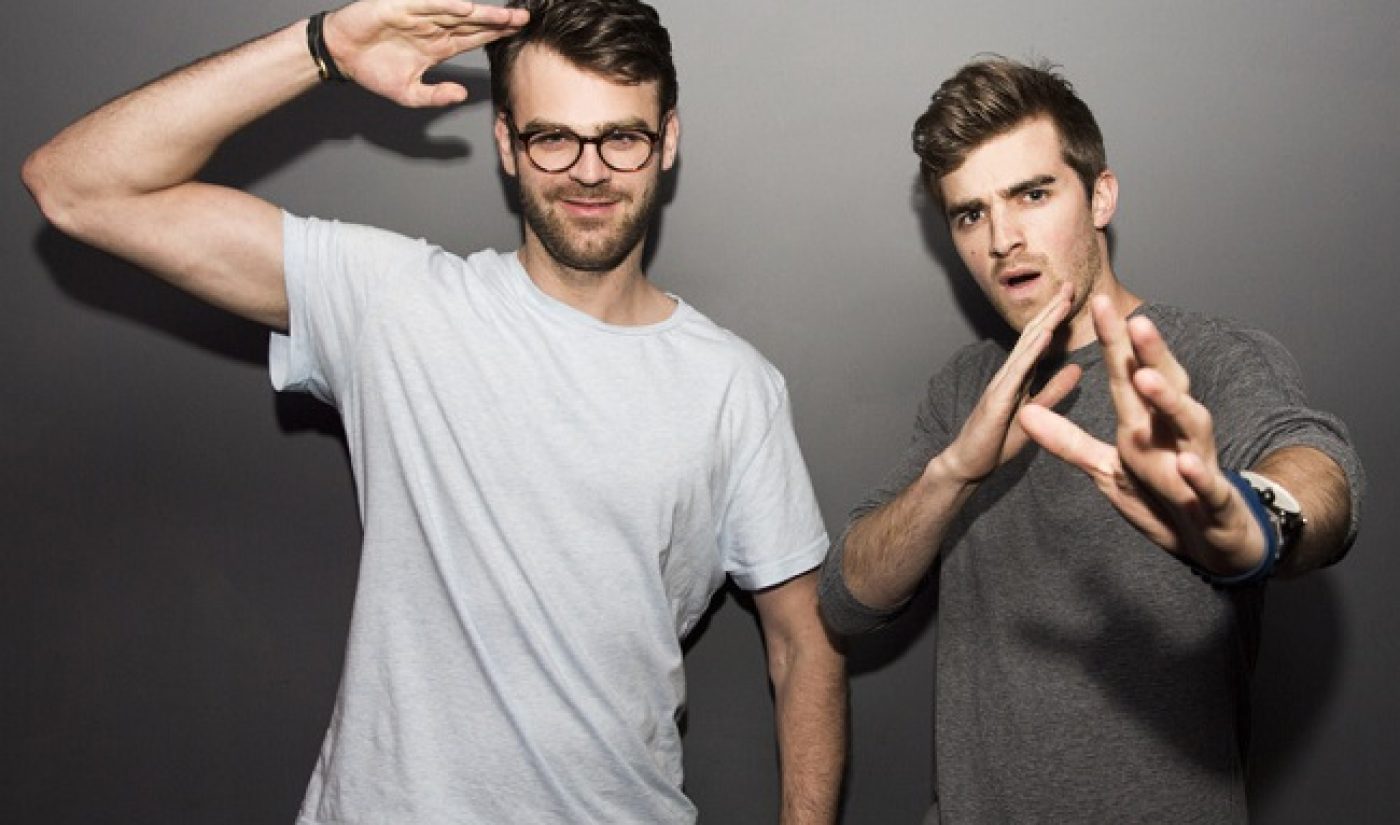 SiriusXM wants to discover up-and-coming artists and get them on the air before anyone else, so it’s turning to YouTube for help. The satellite radio service has partnered with Google’s online video platform to determine which YouTube musicians should be added to Sirius’s upcoming electronic dance music (EDM) playlist.

According to The New York Times, the deal marks the first time YouTube has given its data to a broadcaster to build music playlists. YouTube provides Sirius with information on trending songs as well as “emerging” songs (the music videos which are quickly making their way to becoming heavily viewed on YouTube). Sirius will pull from this data to launch its commercial-free EDM station called The YouTube EDM 15 on November 15, 2014.

This isn’t the first time the satellite radio service has used information from Google’s online video site for its development purposes. Sirius first started experimenting with YouTube’s data in July 2014 with The YouTube 15 show, hosted by YouTube celebrity Jenna Marbles.

“We find that through analysis of YouTube’s data, we are able to uncover artists and songs that haven’t reached mainstream exposure in the U.S., and introduce this music to America for the first time,” said Steve Blatter, SiriusXM’s senior vice president for music programming, to The New York Times.

George Ezra is a solid example of Sirius’ past success with spreading awareness of a musician. SiriusXM looked at YouTube’s stats and found the 21-year-old British artist was gaining traction in the UK, so the satellite service was the first to play his song “Budapest” before he was even known in the US. The song has now received over 77,500 downloads stateside.

Other YouTubers like Dotan and Chet Faker were also discovered by SiriusXM and the musicians’ tunes played on The YouTube 15. The New York Times notes Bethany Mota also made it onto the service’s latest playlist, as she’s looking to try her hand at music, too.

“After seeing the The YouTube 15 on SiriusXM bring both more airplay for established artists and first-time radio airplay for many emerging artists, we see even more opportunity by teaming up again with SiriusXM to provide the data for The YouTube EDM 15,” said Vivien Lewit, Head of Label and Artist Relations at YouTube, in the release. “Together we’re connecting more fans with their favorite artists and helping them discover new music from all over the world, anytime and anywhere they’re listening.”

The YouTube EDM 15 will be hosted by the Chainsmokers (a DJ duo from New York whose music video “#SELFIE” was nominated for a 2014 Streamy Award). Starting November 15, tune into the show via siriusxm.com or its app on SiriusXM’s BPM channel every Friday night at 8 PM EST.