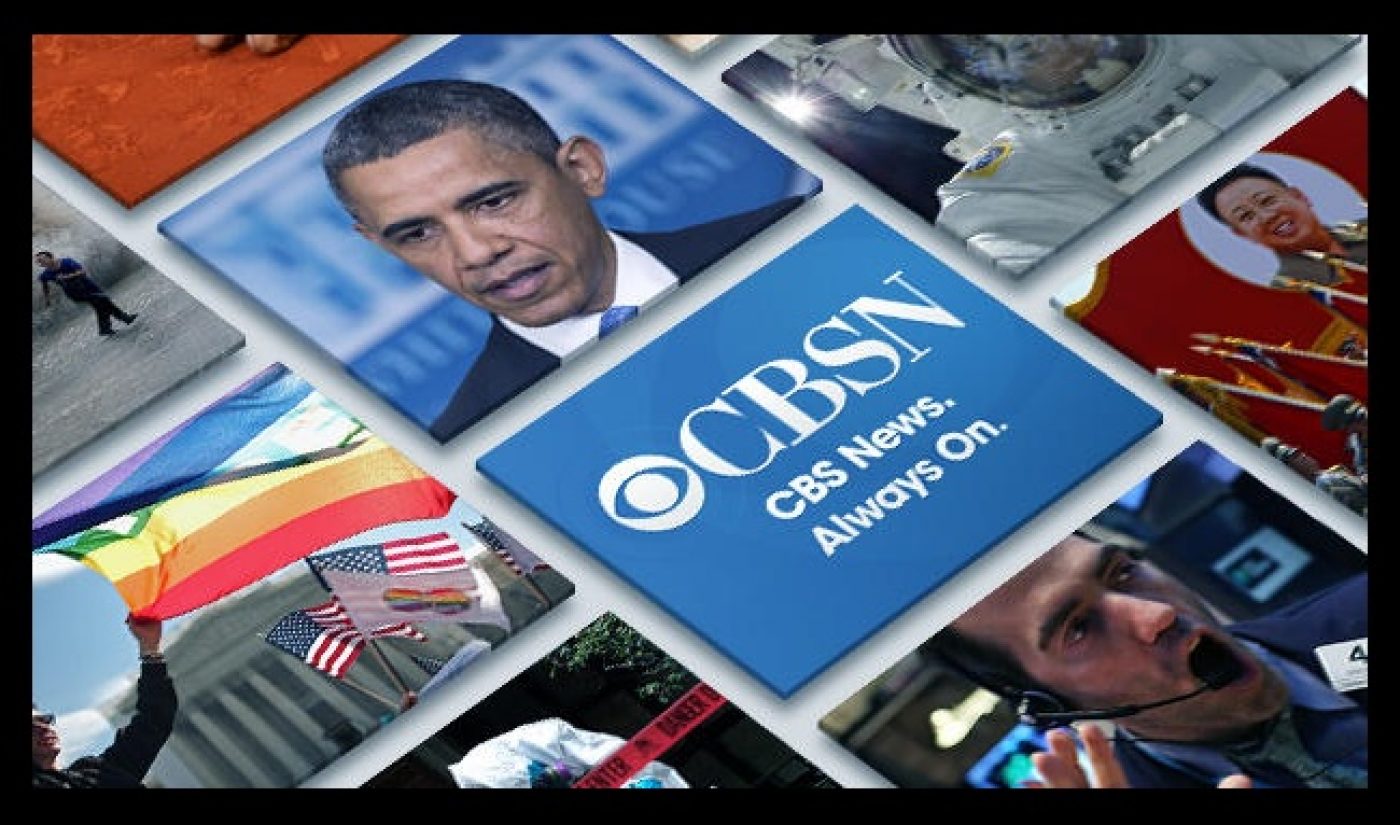 CBS is getting into the streaming online video game in a hurry. The cable network debuted a live and on-demand, ad-supported online news service dubbed CBSN on November 6, 2014, and also hinted at an upcoming streaming service based on its Showtime properties.

CBS’s CEO Les Moonves said CBSN won’t have “the costs associated with a cable news network,” according to Deadline. “This service will provide programming 24/7 to a whole new audience… We are following our viewers with CBS content wherever they are.”

The strategy isn’t entirely dissimilar to CBS’ competitors and the direction in which major premium television and network players are headed. HBO, for instance, announced its own plans for a streaming service last month. “Obviously, we see the same opportunity HBO does,” CBS’s COO Joe Ianniello said to USA Today. “So we have to find creative and innovative ways to continue to have our content where the consumers are.”

USA Today also noted Moonves’s interest and reasoning behind a Showtime streaming service. “There’s many millions of people out there on college campuses, the cord-nevers, the cord-cutters … and there are 10 million broadband-only consumers out there, and we expect to be able to get those people and reach those people. We could say fairly definitively, sometime in ’15, there will be some service from Showtime.”

The announcements were made in CBS’ third-quarter earnings call with Moonves and Ianniello on Wednesday, November 5. The CBSN and Showtime news follow hot on the heels of CBS’s October announcement of its All-Access service for $5.99 a month.

CBS isn’t afraid to go after what it wants and what its viewers want. Now, we wonder who will be the next media giant to follow in CBS’s footsteps. We’re guessing we won’t have to wait a very long time to find out.