Fund This: ‘One And Done’ Hopes To Recapture High School Sports Glory 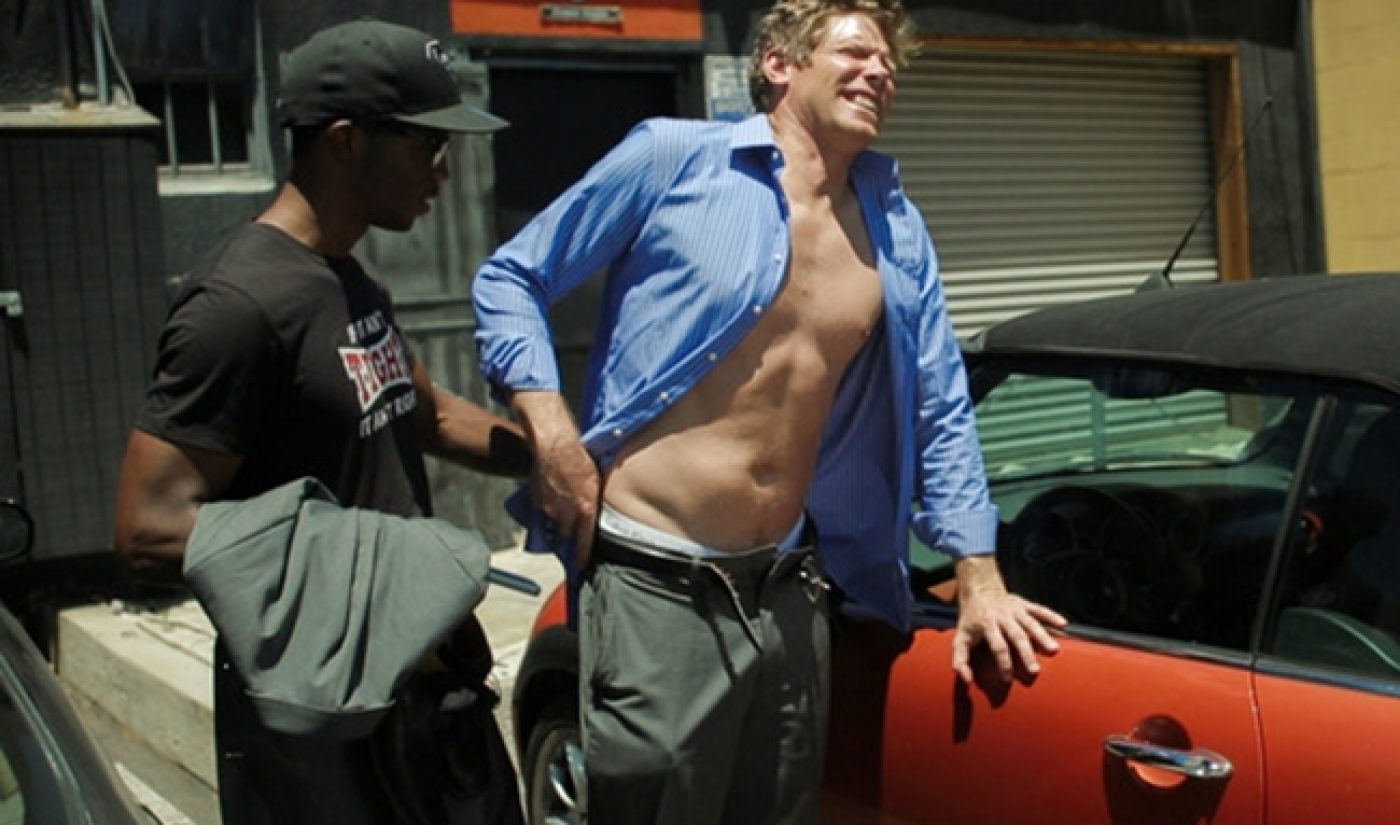 Project Name: One and Done

Description: One and Done is a comedy that hopes to tell a story about a group of middle-aged men trying to stay young. The series stars Matt Letscher as a husband and father who hopes to recapture his former athletic glory by reassembling his old high school basketball team, which is known as “The Gospel” because its members are named Matthew, Mark, Luke, and Juan.

According to One and Done‘s pitch video, each episode will take place during The Gospel’s practice sessions, where each member of the group will discuss the problems in his life. In that sense, the series sounds a lot like The League–a sports series that’s not really about sports. A patient wife and an antagonistic dermatologist round out the cast of characters, and Letscher also promises “moles,” “hamstring issues,” and “ill-fitting athletic wear”

Creator Bio: Letscher is an actor who has appeared in dozens of TV shows and films. On the silver screen, he most recently appeared as one of the main cast members of The Carrie Diaries, The CW’s Sex and the City prequel. Film fans may be more likely to recognize him as Amy Adams’ husband in Her. One and Done appears to be partially based off his own experience growing up in Michigan.

Best Perk: Backers who contribute $75 will receive a basketball emblazoned with the One and Done logo. Bring it to your driveway and use it to recapture your own high school glory.

Why You Should Fund It: Letscher isn’t asking for help based on a pitch alone. He has already completed an entire pilot for One and Done, which can be viewed on the show’s Vimeo channel. The 15-minute episode gives viewers an idea of what they can expect, and the result seems to be an evenly-paced comedy with high-quality production and a solid script.

Plus, Letscher and his team are this close to reaching their goal (and they have outlined exactly what they will use that money for), but time is running out. If One and Done seems like it’s up your alley (or your driveway, if you will), you only have a couple more days to throw some funding its way.