Sony Pictures Teams With Frederator For Series Of 12 Animated Shorts 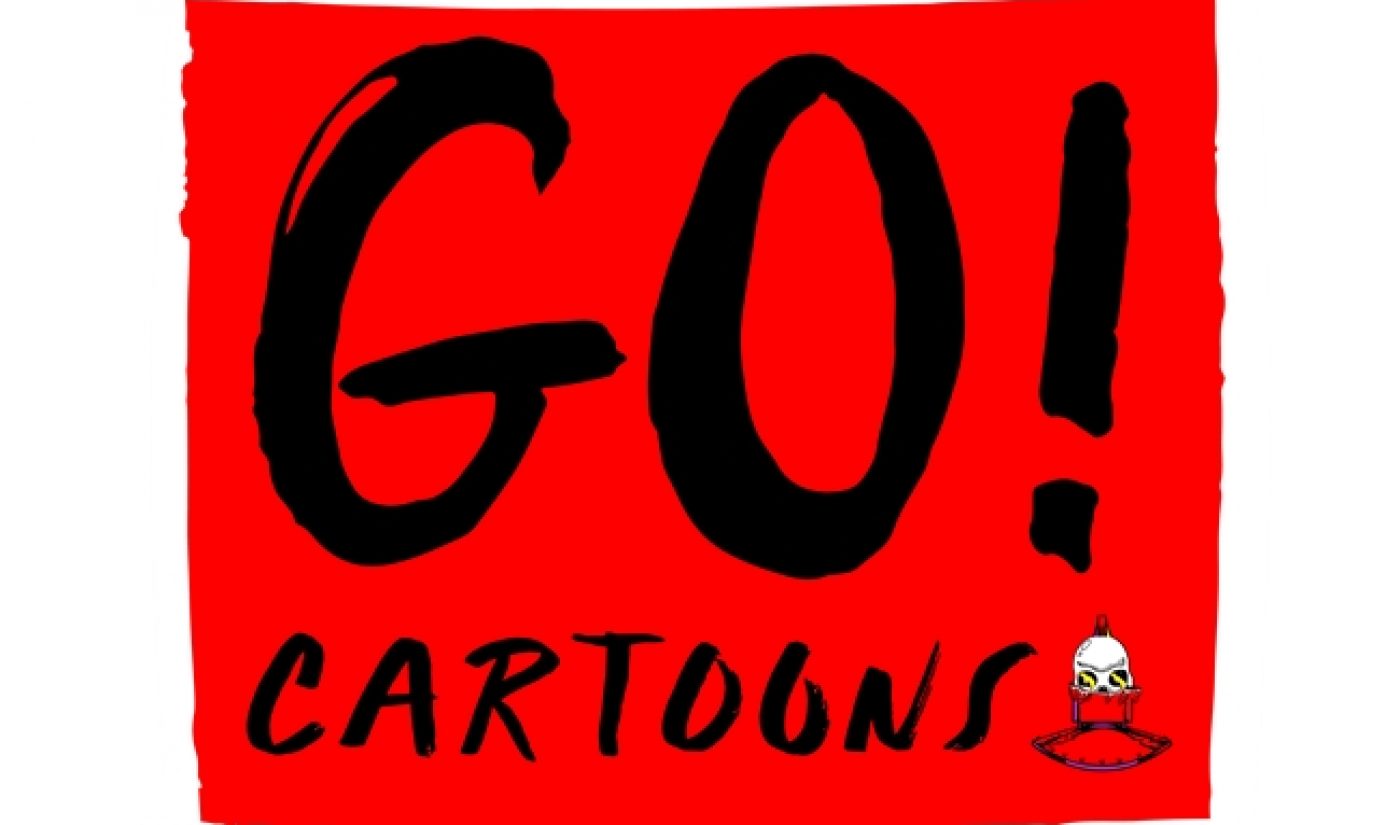 Sony Pictures Animation is about to bring a lot of new content to the Frederator network. The studio has teamed up with Fred Seibert‘s multi-channel animation network to fund 12 new short films, one of which will be picked up as a full series.

The 12 shorts will form an incubator program known as GO! Cartoons, and Frederator is now accepting pitches for the project. The 12 winners will begin to roll out on Frederator’s Cartoon Hangover channel beginning in fall 2015, with a new short arriving each month. At the end of that one-year period, the short Frederator and Sony choose to green-light will earn an extended stay on Cartoon Hangover.

This is not the first time Frederator has used an incubator project to source new material. Several of the studio’s most notable TV projects–including The Powerpuff Girls, The Fairly OddParents, and Adventure Time–were born out of incubators. So too was Bee and PuppyCat, the animated YouTube series that is set to debut its first season after completing a record-breaking crowdfunding campaign.

“Fred Seibert is a force of nature in animation, and we are thrilled to expand our current relationship with him by partnering on this,” said Bob Osher, President of Sony Pictures Digital Productions, in a release. “This is a great opportunity for Sony Pictures Animation to find new talent that might not emerge from more traditional platforms. Fred has a proven track record with this type of incubator project.”

We still have to wait a year until we can see any results from GO! Cartoons, but in the meantime, if you have an idea to submit, you can pitch it right here.