Zoella’s Book Isn’t Out Yet, But It’s Already An Amazon Bestseller 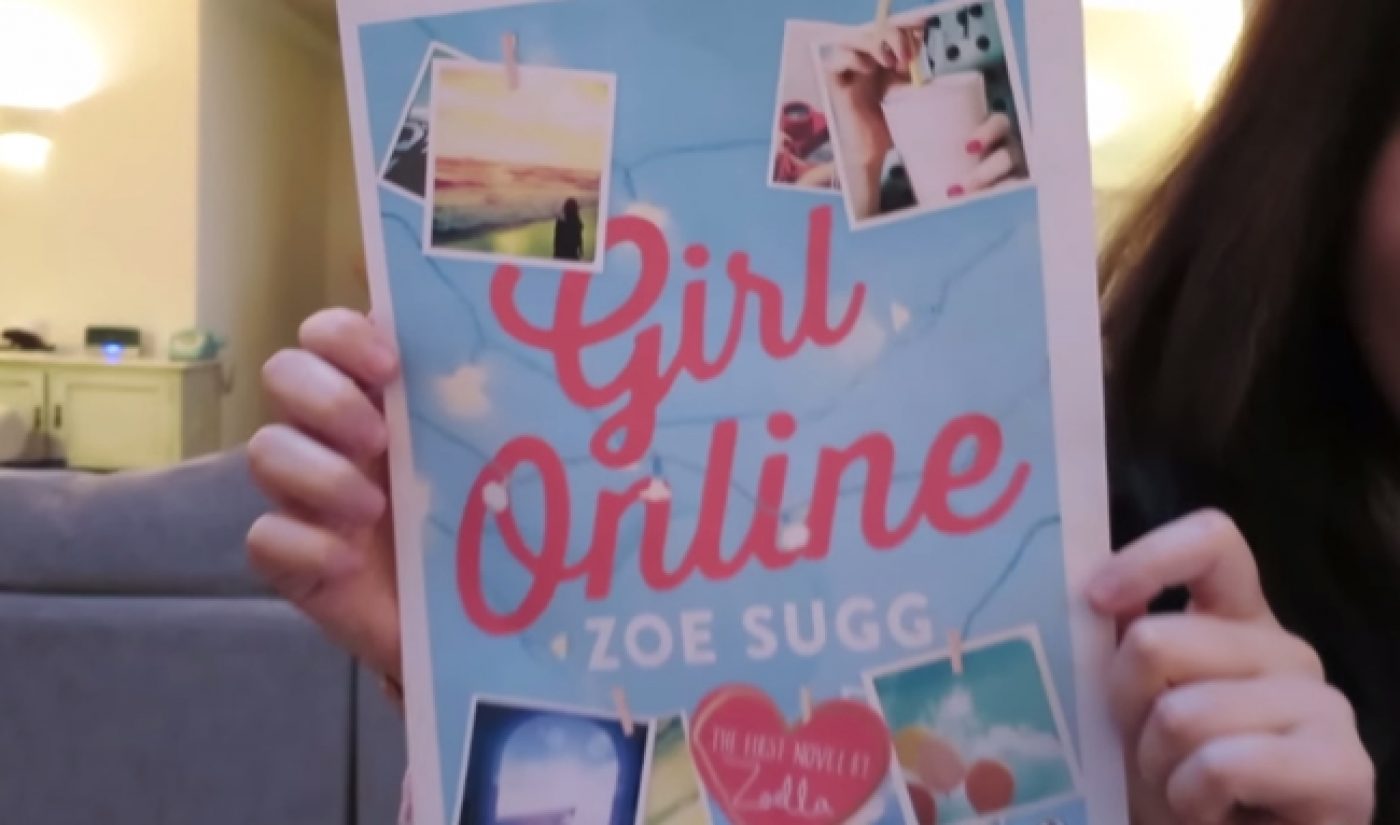 If you want to know why publishing houses are so interested in giving book deals to YouTubers, take a look at the pre-sales Zoe Sugg (AKA Zoella) has driven for her upcoming book Girl Online. The fashionable Brit’s debut novel won’t arrive until November 25, but according to BuzzFeed, it is already one of the bestselling books on Amazon.

Amazon told BuzzFeed that Girl Online has been among the site’s top 100 bestselling books for the past 67 days. That time period dates back to August 25th, about two months after Zoella’s two-book deal with Penguin was first announced. Since cracking Amazon’s top 100, the book’s presales have continued to rise. According to Amazon, it is currently No.1 in the “Children’s Romantic Fiction” and “Contemporary for Young Adults” sections, No.2 in the “Children’s Themed Books” section, and No. 16 overall.

Zoella isn’t the only Brit to cause a stir with her impending book release. Her boyfriend, fellow YouTuber Alfie Deyes, drew thousands of fans to book signings and topped the Amazon charts himself when he released The Pointless Book, which is a tie-in to his YouTube channel.

Here is Zoella’s most recent video about Girl Online, in which she show’s off the book’s cover to her fans:

Girl Online is also receiving pre-order requests at brick-and-mortar bookstore chains. “We aren’t able to share pre-order figures but we are thrilled to see the excitement for the book building amongst her hugely passionate following,” a representative from Waterstones told BuzzFeed, “and after the success of The Pointless Book we already know this will be one of the biggest books this Christmas.”

The hype surrounding Girl Online is the latest example of a YouTuber mobilizing her fans, thousands at a time. Grace Helbig is currently the best-selling author on Amazon; from the looks of it, Zoella has a good chance to take over that spot in November.