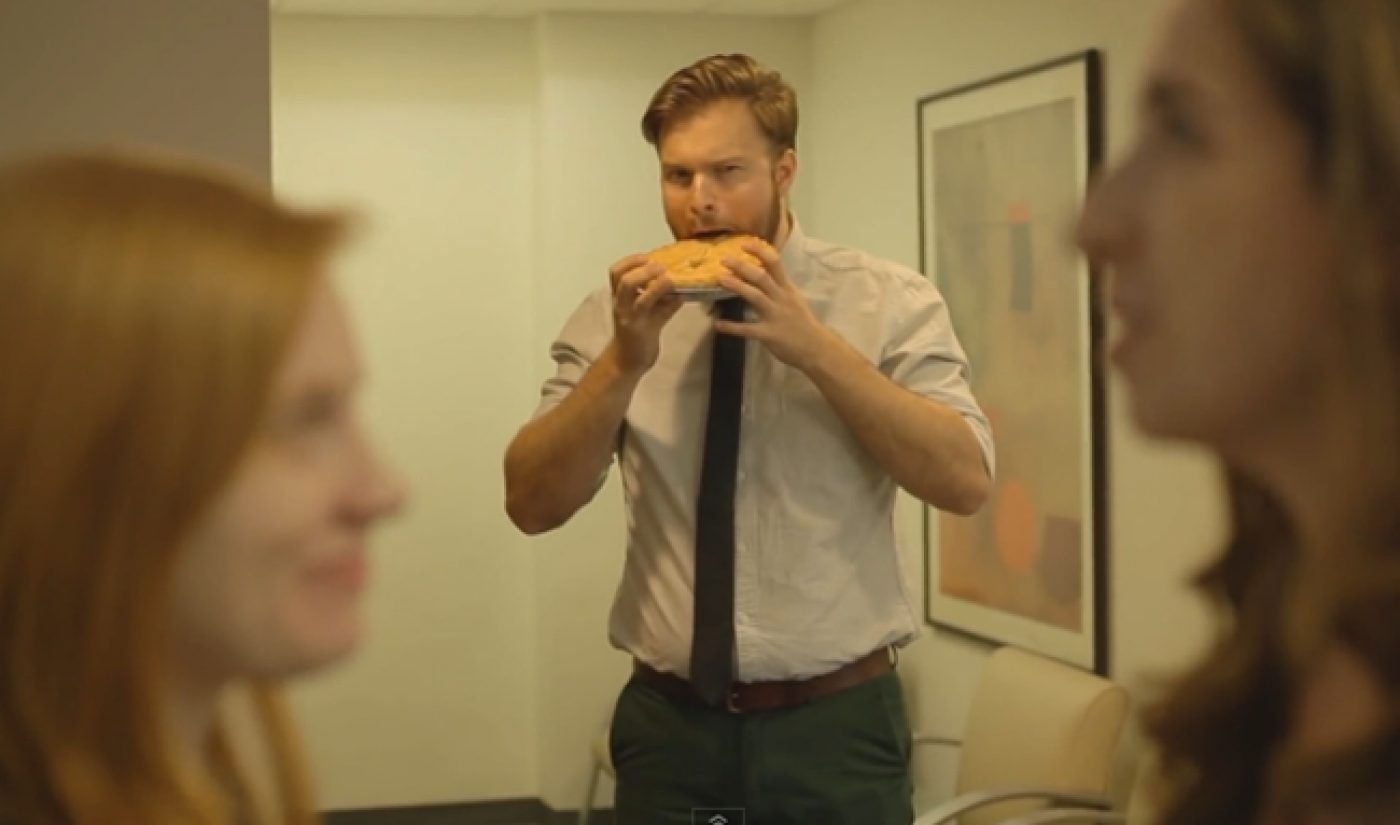 Some web series have complex setups, but others are little more than five coworkers trading silly jokes back and forth. That’s the best one-line description I can muster for Business Work, a clever web series replete with subtle gags.

Like many other web series creators, Business Work “Writer/Director/Boss” John Purcell is a performer at the UCB Theatre in New York; an article he wrote served as inspiration for this popular video about Starbucks baristas. Here, he brings a sketch comedy sensibility to his web series, where episodes rarely last more than 90 seconds. In the most popular episodes, one of the office employees literally sticks his foot in his mouth while awkwardly asking a coworker on a date.

The bottom line is that Business Work has an incredible density of jokes. It’s a web comedy that would make Zucker, Abrahams, and Zucker smile, and you’ll probably appreciate it, too.