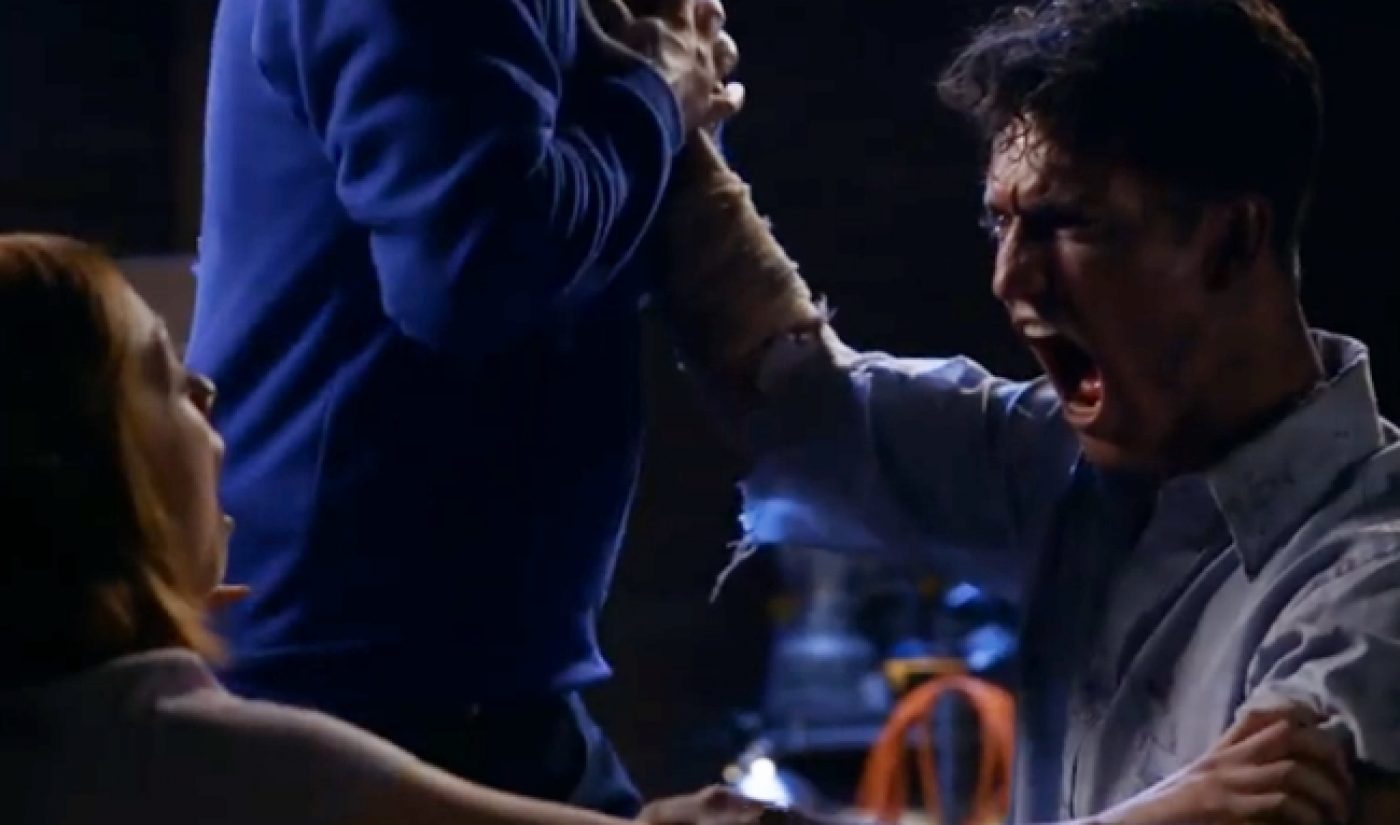 Two-and-a-half months after its August 19th debut, Frankenstein M.D. has arrived at its conclusion. The final episode of the web series adaptation of Frankenstein has been released, and fans familiar with Mary Shelley’s story will know what to expect.

Frankenstein M.D. was born out of a partnership between Pemberley Digital (the studio behind hits like The Lizzie Bennet Diaries and Emma Approved) and PBS Digital Studios, which distributed the series as its first ever scripted program. Across 24 episodes, viewers got to know Victoria Frankenstein, a gender-swapped version of the infamous doctor. At the end of the series, Victoria looks to run away with her friend Eli, though her monster shows up to throw a wrench in that plan.

As with all Pemberley Digital productions, Frankenstein, M.D. is accompanied by a wealth of transmedia elements. The most interesting tie-in to the final episode is an open letter from Victoria to her medical school classmates.

Pemberley and PBS haven’t announced any other collaborations, though Bernie Su and Hank Green‘s studio remains very active. We’re now waiting to hear about Pemberley’s next adaption of classic literature, and there are a lot of intriguing titles for them to choose from.