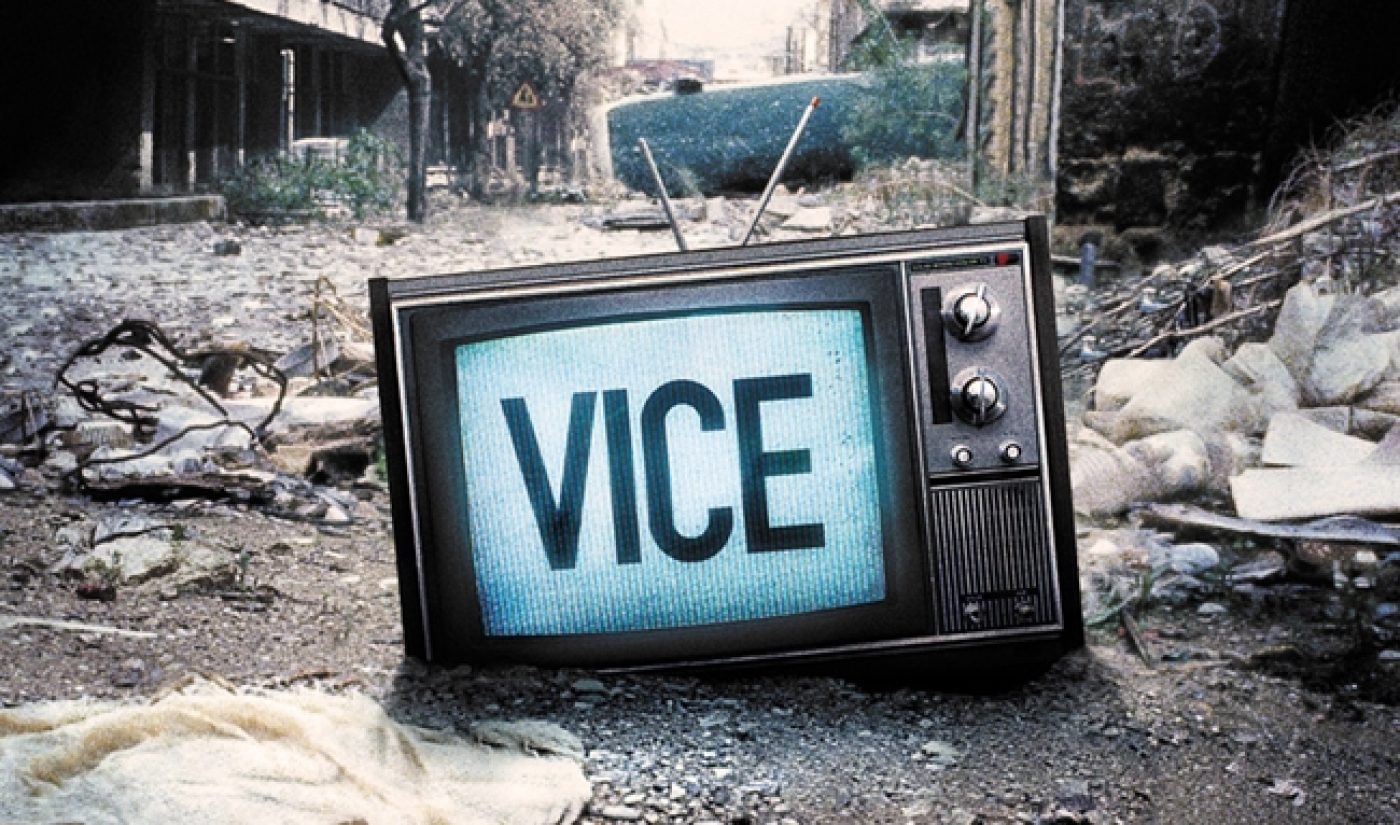 Vice founder Shane Smith has often expressed his desire to launch a TV news channel aimed at Millennials. Now, thanks to an assist from a Canadian media company, Smith is fulfilling his wish. Vice has teamed up with Rogers Communications to form a $100 million venture that will include a production studio and a north-of-the-border TV channel.

According to Variety, Vice and Rogers are splitting the bill for the new venture. That means each company will contribute $50 million CAD (about $44.7 million USD) to the initiative. That budget will allow Vice and Rogers to both build a Toronto production facility and launch a 24-hour TV channel featuring Vice content. The two companies plan to highlight Canadian talent, and they will launch an incubator to provide workshops for aspiring Canadian journalists.

“Essentially we are building a content-creation hub that will generate premium video for a cutting edge media company that will program — simultaneously — the holy trinity of convergence: mobile, online and TV,” said Smith.

The TV channel will only operate in Canada, where Rogers has more than two million subscribers, but Vice already has a presence on American television sets through an eponymous HBO series. In late August, A&E led a $250 million investment in Vice, one that could ultimately give the alternative news outlet a larger TV presence. As part of that deal, A&E valued Vice at $2.5 billion.

The deal with Rogers also brings Vice back to its roots. Vice began as a Canadian publication; it launched in Montreal in 1994.

Vice’s TV channel is expected to debut in 2015.