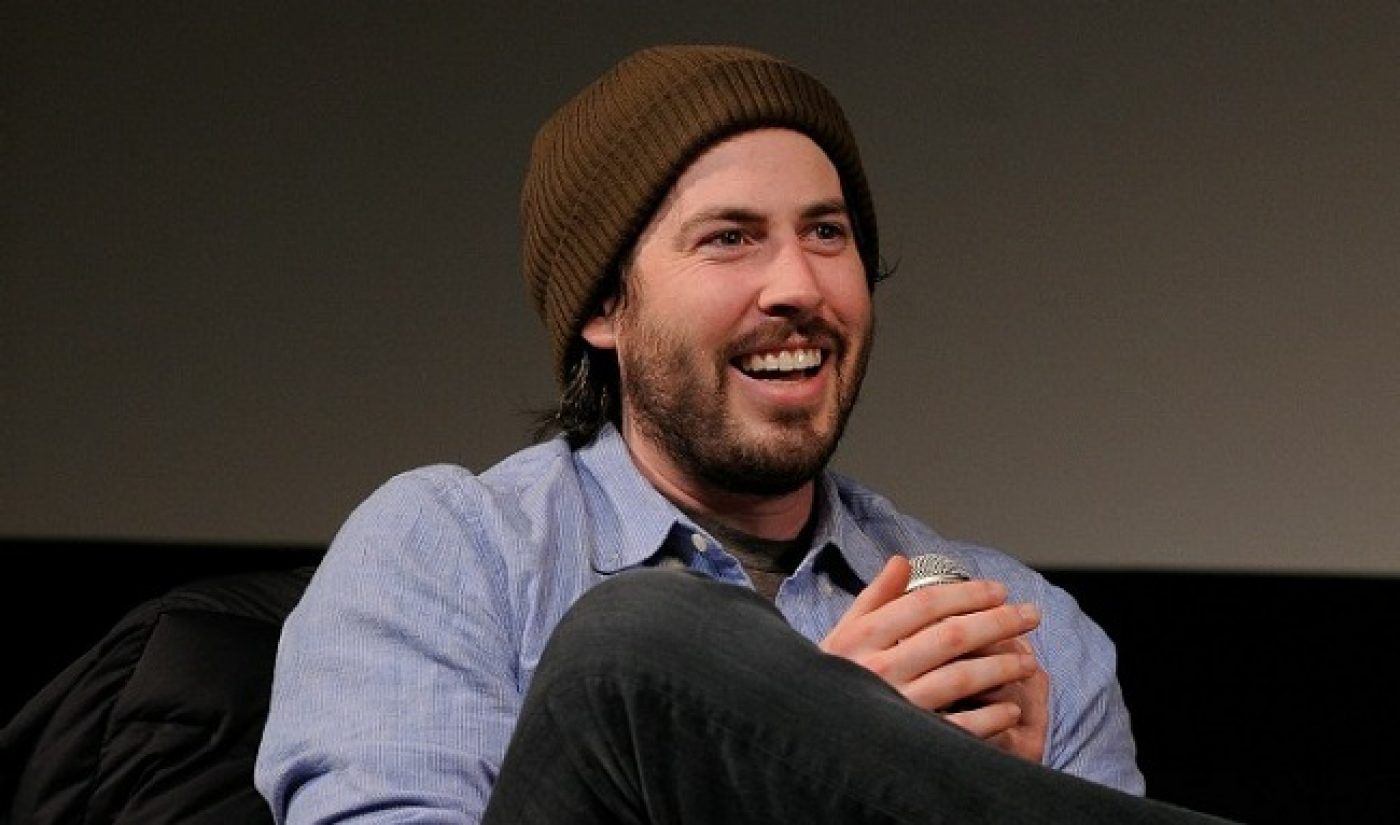 Reitman, nominated for Oscars for his directing work on Up in the Air and Juno, will direct the premiere episode of CASUAL. The series focuses on a bachelor brother and his recently-divorced sister as the two live together under the same roof. The siblings help each other navigate the world of online and offline dating, all while raising a teenager.

Rietman and his production partner Helen Estabrook (Whiplash, Young Adult) from Right of Way Films will both executive produce CASUAL, which comes from Lionsgate Television. Zander Lehmann has signed on as the lead writer, too. Production will begin on the ten episodes this year for release sometime in 2015.

“Jason Reitman uniquely blends comedy and drama in a way that touches the human spirit. We are honored to work with him to bring the next distinctive voice, Zander Lehmann, to television,” said Craig Erwich, Senior Vice President and Head of Content at Hulu, in the release.

The series arrives on the tail-end of another straight-to-series order from Hulu for J.J. Abrams and Stephen King’s event series 11/22/63 about the Kennedy assassination. The announcement of Hulu’s CASUAL order also coincides with a Rupert Murdoch interview where he expressed his desire to turn Hulu into a “serious competitor” to Amazon and Netflix. At the WSJD Live event on October 29, 2014, the Fox CEO told The Wall Street Journal that Disney and his company, which previously argued about Hulu’s mission, were now “on the same page” to “drive [that growth] as hard and as fast as we can.”

Indeed, it seems this new original programming puts Hulu in a better place to compete with Netflix and Amazon’s slate compared to the SVOD service’s exclusive offerings in years past. We’ll have to see, however, if CASUAL can become the next Orange Is the New Black or Transparent.