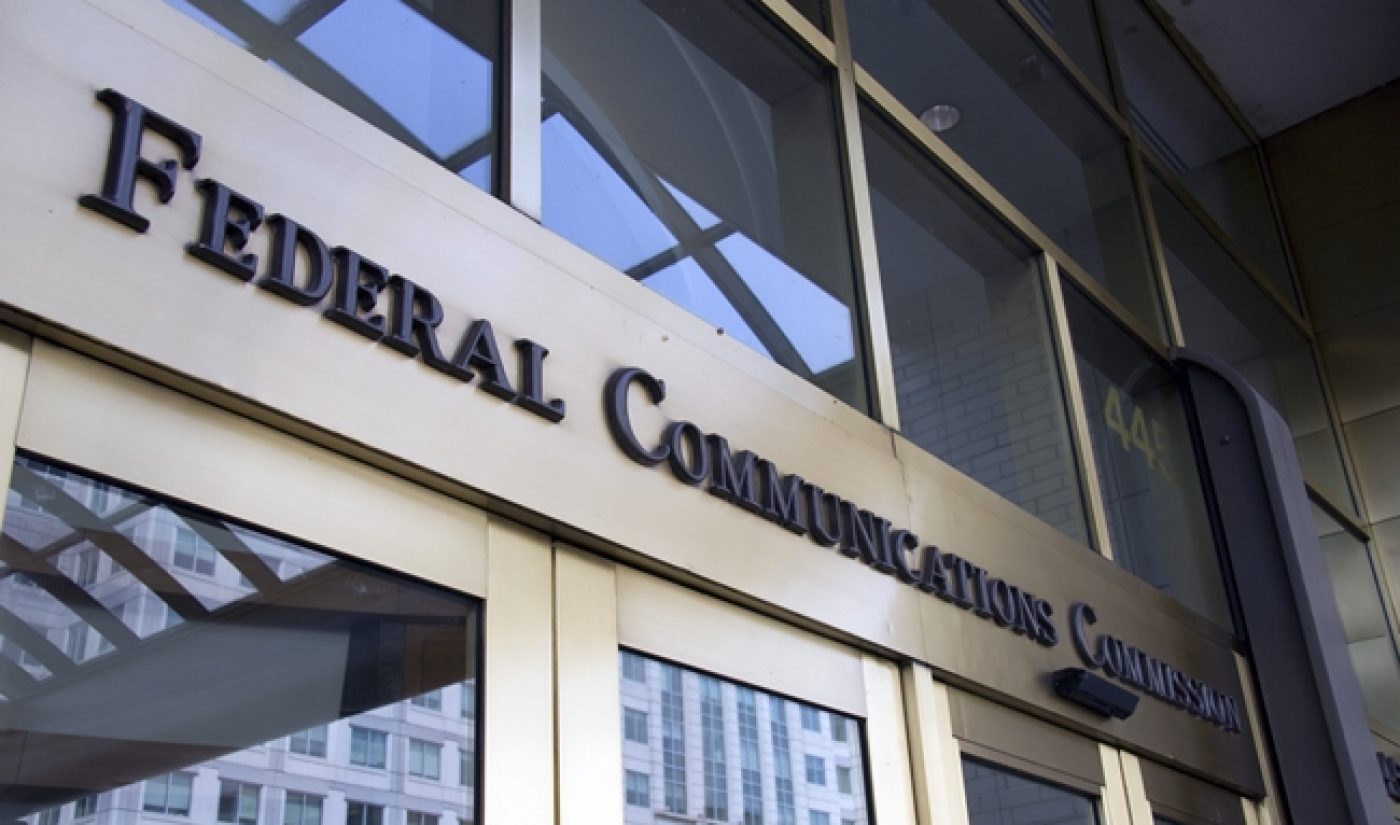 The FCC may soon allow Internet services to solve a major annoyance of cable subscribers. The government agency in charge of TV regulation is looking to apply similar regulations to over-the-top (OTT) digital services, a change that could allow those services to offer individual channels rather than cable-like packages.

Cable subscribers often complain about having to buy an entire package of cable channels in order to gain access to the half dozen they actually want to watch. According to FCC Chairman Tom Wheeler, the proposed regulations would give OTT services equal access to cable programming. The OTT providers, in theory, would then provide smaller packages to consumers.

Wheeler explained the logic behind the FCC’s plan in a post on the agency’s official blog:

“In 1992 Congress realized that the then-nascent satellite industry would have a hard time competing because much cable programming was owned by cable companies who frequently kept it from competitors.  Congress mandated access to cable channels for satellite services, and competition flourished.  Today I am proposing to extend the same concept to the providers of linear, Internet-based services; to encourage new video alternatives by opening up access to content previously locked on cable channels.  What could these over-the-top video providers (OTTs) supply to consumers?  Many different kinds of multichannel video packages designed for different tastes and preferences.  A better ability for a consumer to order the channels he or she wants to watch.”

This change would be particularly relevant as major communications companies look to launch their own OTT services. Wheeler mentioned Sony, HBO, and CBS among the list of players who could benefit from the FCC’s proposed regulations. All of those companies have plans to launch digital services that will not be restricted to cable TV subscribers.

A report by the New York Times claims these changes are “months, if not more than a year, away,” but if they are put into effect, they could open up a plethora of new options for online TV services.