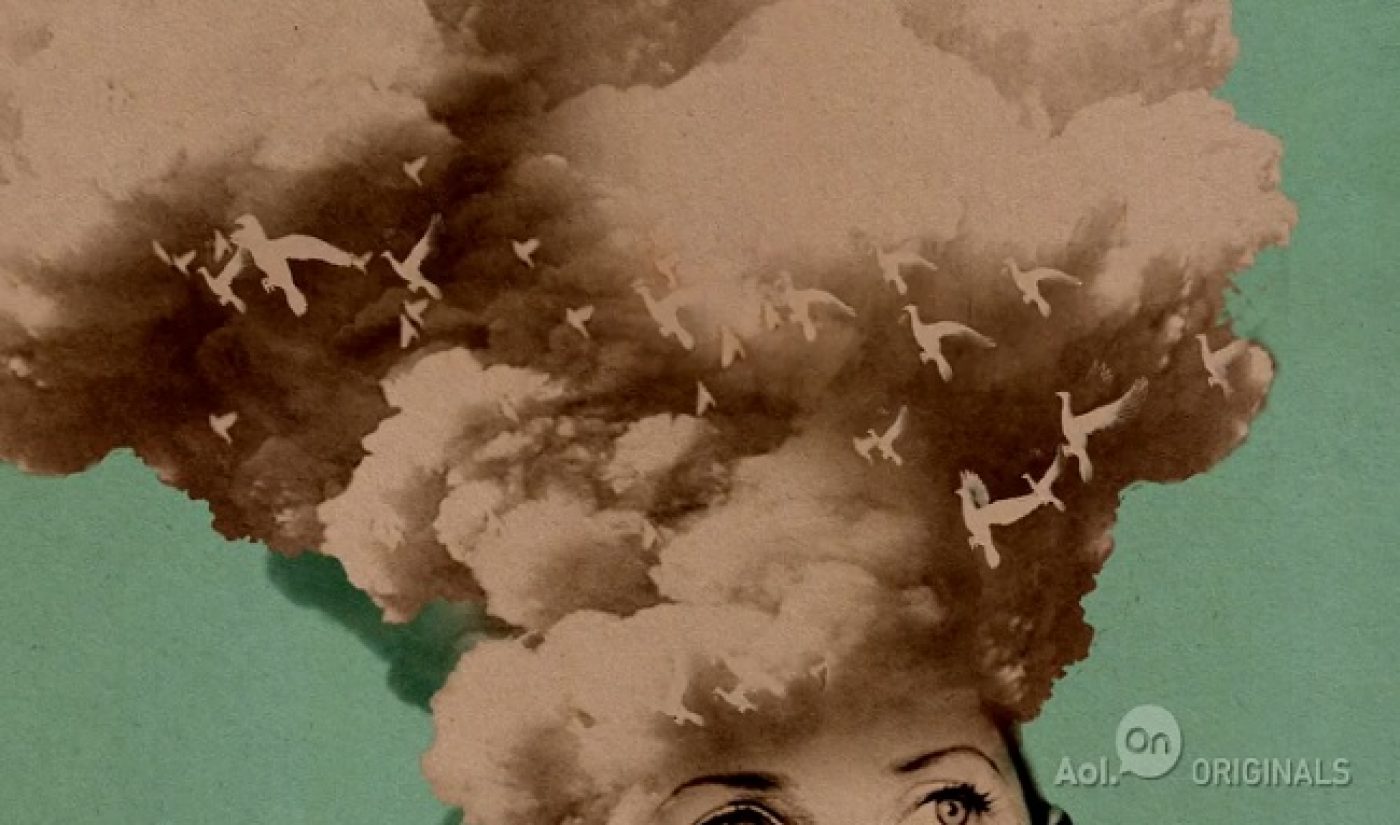 Tiffany Shlain, filmmaker and founder of the Webby Awards, is back with more ruminations on how tech and science affect our lives. Season two of her artistic and fascinating The Future Starts Here series debuted on October 23, 2014, on AOL On.

In the second season premiere, “A Case for Dreaming,” Shlain explores the link between creativity and dreaming — daydreaming, to be exact. Along the way she learned that daydreaming gets us into the “default mode network,” where we make a wandering trip through our own brains, form strong connections between seemingly unrelated ideas, and develop our own personas and creativity. So while many people may tell you not to let your mind wander, Shlain argues you need to do just that.

Season two of the AOL Original Series will also find Shlain investigating the link between smartphones and diplomacy, figuring out why humans both love and fear tech like Google Glass and robots, and also learning how to be more purposeful with social media.

The first season of The Future Starts Here did very well for itself, garnering an Emmy Award nomination and attracting over 20 million views across all eight episodes. If those accolades and stats can hold up, Shlain may be set for another round of success.

You can watch the first four episodes of The Future Starts Here on AOL On.