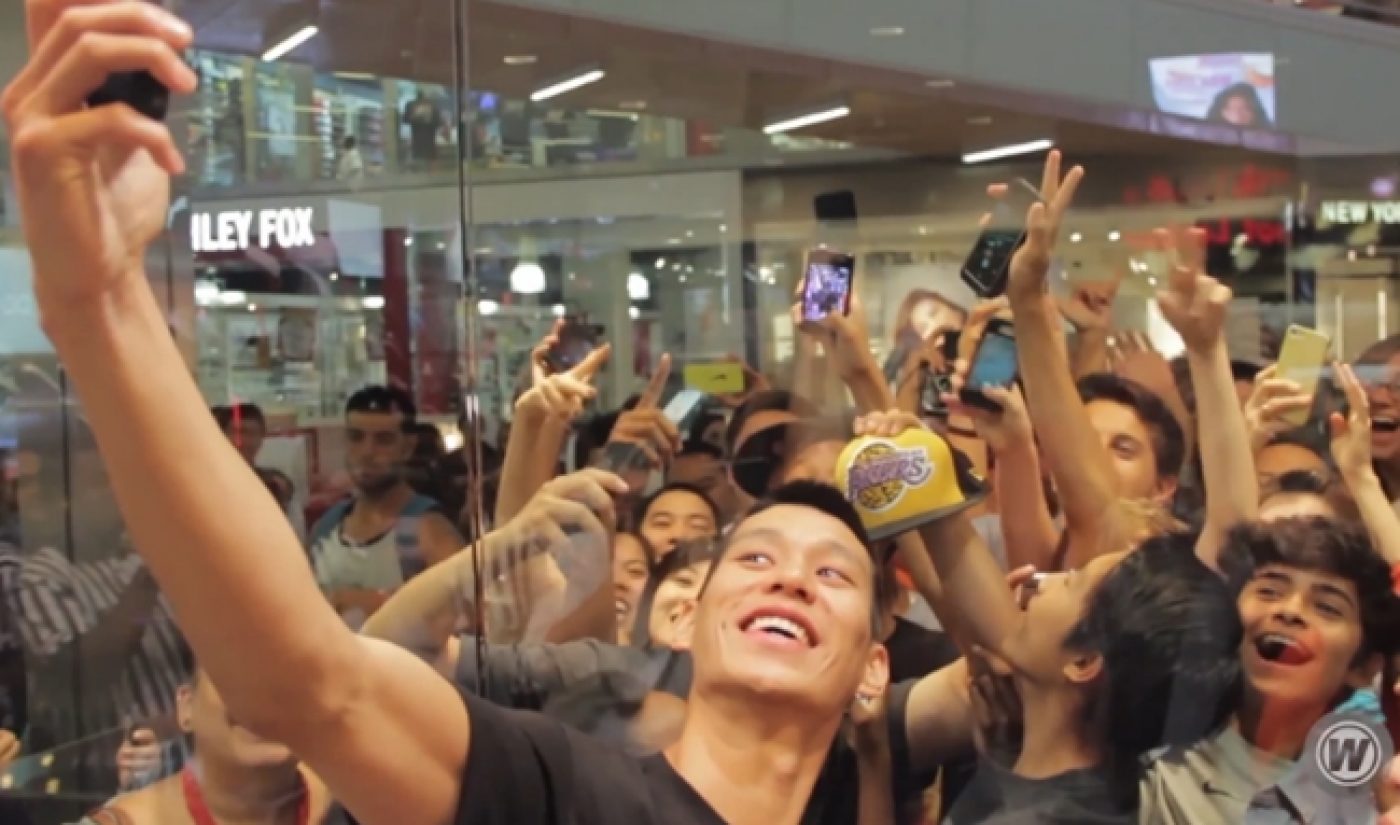 NBA players get vertical on a nightly basis, but the Whistle Sports network has introduced a new kind of basketball vertical. The multi-channel network with a focus on sports content has announced its first sport-specific vertical, which will aggregate all of the network’s basketball content under one roof.

Whistle Sports’ basketball vertical combines a wide variety of hoops channels. Some, such as the official YouTube home of the Harlem Globetrotters, follow specific teams, while others, such as Ballislife, spotlight specific players. A few professional athletes are included in the vertical as well; the most notable player in the Whistle Sports library is Jeremy Lin, who recently starred in a video where he took selfies with his fans at an LA Foot Locker.

According to a release, Whistle Sports launched the vertical for two main reasons. With the NBA season about to begin, fans now have a specific place to get their basketball fix. At the same time, it is now easy for Whistle Sports creators to form a hoops community of their own. “In joining a network you want to be a part of a team,” said Ballislife founder Matthew Rodriguez in a release. “A real team looks out for one another, the same way a family does. When it comes to connectiong content creators with fans, our team does it best.”

All together, the channels within Whistle Sports’ basketball vertical have more than 5.4 million subscribers. You can check out the network’s basketball content–and all its other videos–on its official YouTube channel.