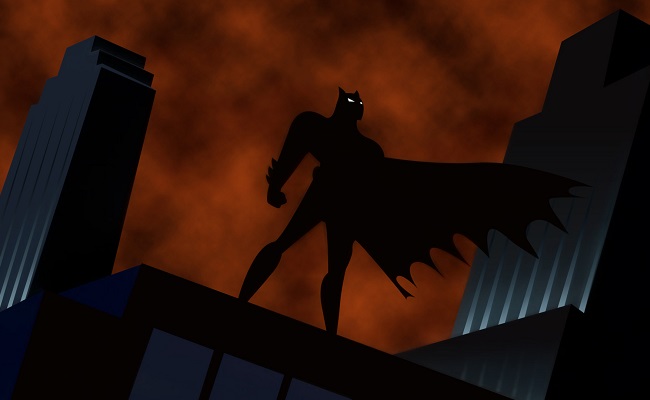 Warner Bros. has several interesting projects in the works thanks to its brand-new studio. The media giant just announced the creation of a digital short-form division, Blue Ribbon Content.

Led by Sam Register, the Warner Bros. studio will develop both animated and live-action series for digital platforms. Blue Ribbon has already lined up a slate of original programming for production as well as several new shows based on Warner Bros. intellectual property. Among these is a new Mortal Kombat series (which may or may not follow the first and second seasons of the hit web series Mortal Kombat: Legacy) and several DC Comics-inspired projects, like a live-action series based on the character Static Shock and a Batman: The Animated Series virtual reality experience. Additionally, Blue Ribbon is developing the previously-announced Justice League: Gods and Monsters Chronicles for release on Machinima.

According to Variety, Blue Ribbon Content has already tapped several well-known names to head up the development of these shows. Some of the creators include Reginald Hudlin (of Django Unchained), Bruce Timm (from Batman: The Animated Series), and Rob Thomas (famous for Veronica Mars).

The news of Blue Ribbon’s debut and first round of projects coincides with Warner Bros.’s recent announcement of its DC Comics film slate through the year 2020. The media giant is certainly counting on making an impact on both the big and small screens.