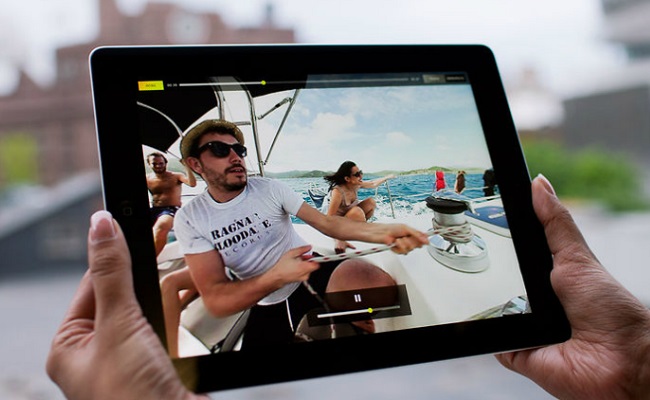 Digital Video Ad Revenue Increases To $1.5 Billion In First Half Of 2014

Digital video has proven its value to advertisers (at least in terms of where they’re putting their dollars) as confirmed by a new report from the Interactive Advertising Bureau (IAB). The Internet Advertising Revenue Report found revenue from digital video advertising increased to $1.5 billion in the first half of 2014, a 13% increase over the dollar figure from the first half of 2013.

Sponsored by the IAB and conducted by PwC US, the report studied the impact of several different types of internet advertising on marketers’ revenue streams, such as mobile and digital video. “Mobile’s continued rise speaks to consumers’ increasing reliance on smartphones and tablets, whether on-the-go or at home,” said David Silverman, a partner at PwC US, in the release. “And, digital video too is seeing gains that reflect a new ‘viewing’ paradigm that is taking place on interactive screens, big and small.”

Despite this massive opportunity for financial growth, the report shows advertisers only spent 6% of the aggregate $23.1 billion spent on digital advertising in the first six months of 2014 on digital video. This relatively small piece of the digital advertising pie was recently and most notably observed by the Omnicom Group, who advised some of its biggest clients – like McDonald’s, Pepsi, and Apple – to pull 10-25% of their advertising budgets from other mediums and place it into online video.

Some of the more forward-thinking brands will start taking advantage of the revenue opportunity in digital video. After all, the numbers aren’t going anywhere but up.