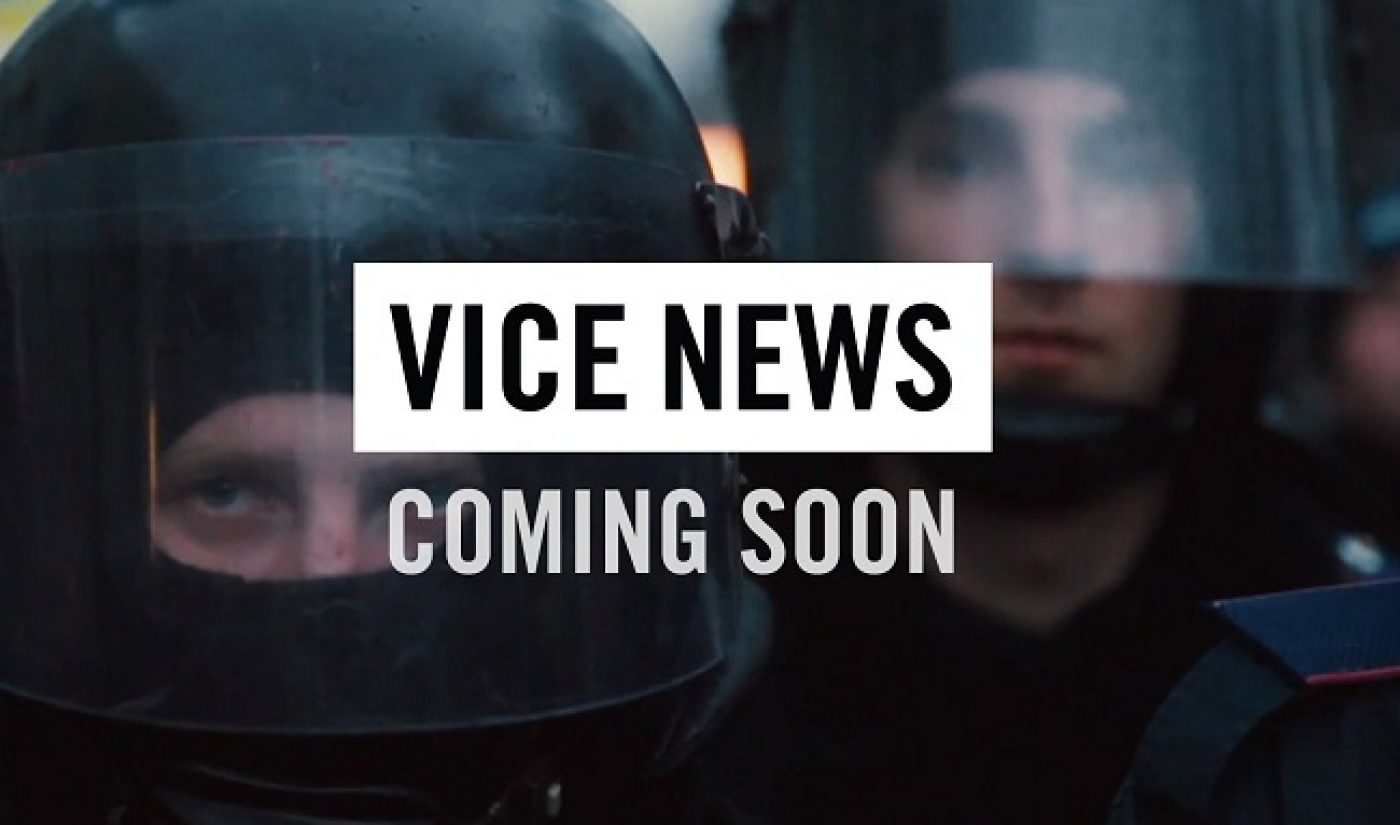 Vice has decided to make its digital footprint even bigger than it already is. The media company will introduce local editions of its popular Vice News YouTube channel (which currently possesses more than one million subscribers) and online editorial publication to seven different countries.

The Vice News channel will expand its reach over the next six months into Germany, Italy, France, Spain, Brazil, Mexico, and Australia. The media company will also set up editorial and video-production facilities in each location in order to better streamline the creation and distribution process of the daring, untraditional news coverage it’s known for. Variety reports that while the company will keep using YouTube for Vice News’ video distribution, it also plans to have its brand “integrated across other Google platforms, including Google+, Maps, Chrome and a Vice News Android app.”

Vice has been growing rapidly over the last few months. The media company recently received millions of dollars in funding from high-profile investors, like A&E Networks and 21st Century Fox (which put the company’s valuation somewhere in the ballpark of $2.5 billion). Additionally, Vice was featured in YouTube’s second round of ads developed to raise awareness of some of the video site’s top creators.

With this steady stream of success filling its not-too-distant past, Vice could be on track to dominate the digital news industry in these seven new countries it’s aiming for and come closer to reaching its goal of becoming “10 times bigger than CNN.”