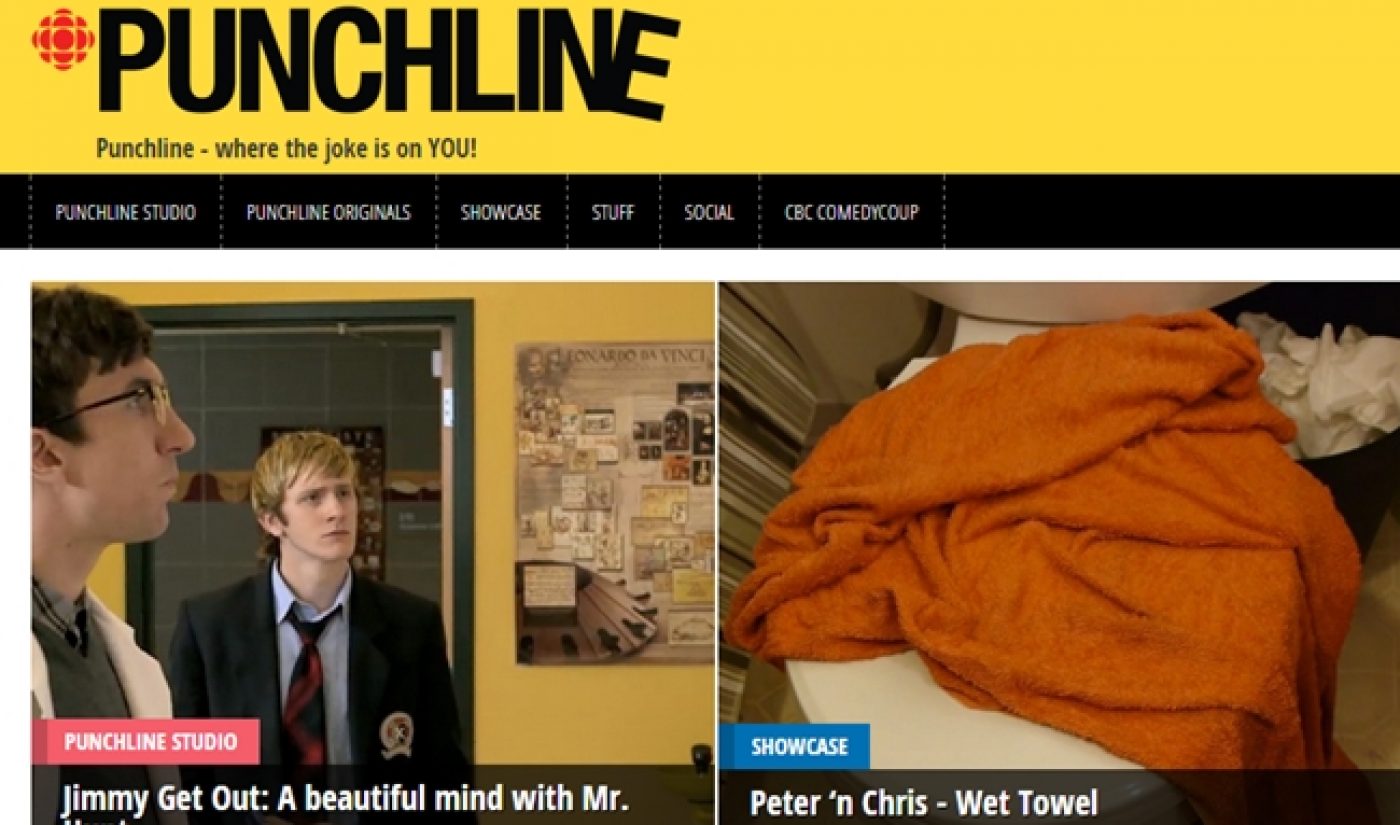 On October 16th, the second annual Buffer Festival began in Toronto. For the first time, the north-of-the-border YouTube showcase began with an Industry Day, where several high-profile presenters took to the Hyatt Regency Toronto to discuss current trends in online video.

The Industry Day was launched in partnership with the Canadian Film Centre, and the CFC used its spotlight to announce an exciting initiative. It is partnering with Canadian broadcaster CBC for the Jumping Screens Comedy Workshop, an incubator program that plans to bring online video content creators to TV screens.

As part of the program, the CFC will begin with four creative teams chosen from the online video community. During a five month period, each of those teams will create ten five-minute episodes, which will be distributed on creators’ YouTube channels and CBC’s online comedy platform, Punchline. Ultimately, the CFC hopes to bring at least one of the projects to TV.

“The CFC is thrilled to be partnering with CBC to launch a program devoted to online and YouTube creators,” said CFC Chief Digital Officer Ana Serrano. “We are excited to experiment with a novel approach to development where we adapt rapid prototyping models and apply them to story creation, engaging with audiences along the way.”

The Jumping Screens Comedy Workshop resembles several other incubator programs that have recently given YouTubers a chance to expand their horizons. On the same day as the CFC’s announcement, Ron Howard’s New Form Digital studio released 14 different short films helmed by YouTube filmmakers. In Canada, Mondo Media has teamed up with Corus Entertainment to bring content from its Bite On Mondo program to TV.

The CFC hasn’t announced any particular creators who will participate in the program, though it is set to begin in January 2015, so more details will be available around that time.